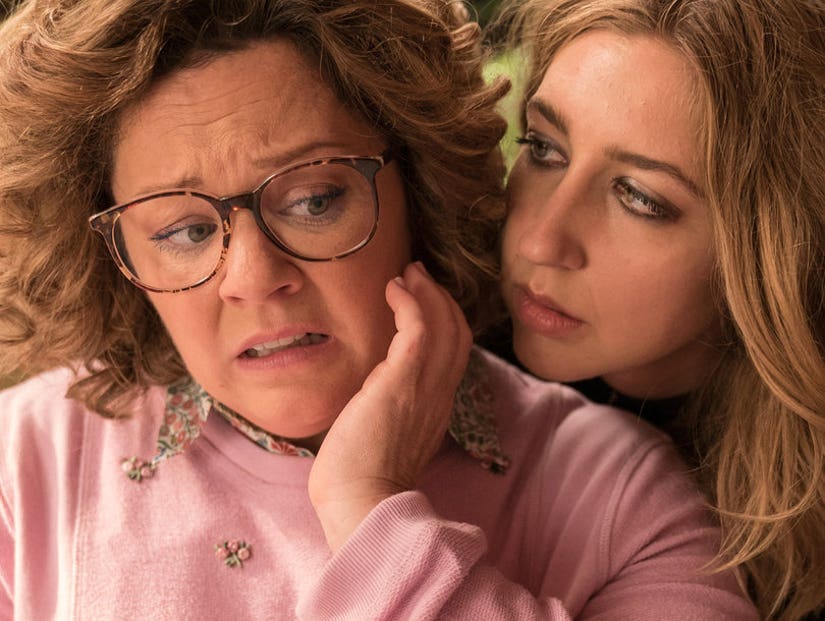 Critics ripped Melissa McCarthy's new comedy "Life of the Party," with a consensus that the script wasn't lively at all.

With 77 reviews, the film received a 40% on Rotten Tomatoes with an average rating of 5.1 out of 10. If we're talking in college terms here, it failed the class. 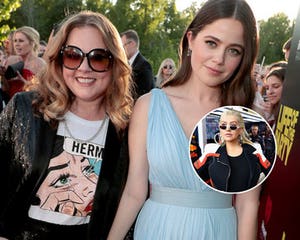 'Life of the Party' Star Molly Gordon Dishes on Filming With Christina Aguilera: 'I Was Like Peeing in My Pants'

The film follows a recently divorced housewife Deanna (McCarthy) as she goes back to college to finish her degree. The university is the same one her daughter Maddie (Molly Gordon) also attends and hijinks ensue.

The movie is the third time that McCarthy and her husband Ben Falcone ("The Boss," "Tammy") have teamed up, but its lackluster script and dull storyline left critics wanting more.

Check out some of worst reviews below.

"Do laundry. Clean the fish tank. Re-grout the bathroom. What do these things have in common? They are much better ways to spend your time than sitting through Melissa McCarthy's uninspired and forced Life of the Party."

"The script is lackluster, relying mostly on puns, boob or groin jokes," added Kenndy, who says the movie "also may raise questions about the continued viability of McCarthy starring in these solo films."

"The movie's concentrated aura of decency is unusual and welcome (college comedies tend to be far more cruel, dumb and sleazy than this), but you still might come away wishing there was more to it. Not more of a plot, necessarily, because from W.C. Fields and the Marx Bros. through Steve Martin and Goldie Hawn, a lot of classic comedies have almost no plot; but bigger stakes, or a dilemma, or more energy; more something. What's onscreen is an airy comic lark that you can take your mom to on Mother's Day—which, granted, was absolutely the point of releasing "Life of the Party" on Mother's Day weekend in the United States. But the film, which was directed and co-written by McCarthy's regular collaborator (and husband) Ben Falcone, is so preoccupied with giving its star's wish fulfillment fantasies that it forgets to make sure all the other major characters seem like characters, rather than underdeveloped notions."

"Melissa McCarthy may be a crown jewel in today's comedy realm, but she's not doing her audacious shine any favors with "Life of the Party," a slapdash back-to-college vehicle that leaves her formidable gifts floundering."

"It's become all too apparent that of the two directors who have worked with McCarthy the most since her "Bridesmaids" breakthrough — that film's director, Paul Feig ("The Heat," "Spy," "Ghostbusters") and McCarthy's husband Ben Falcone ("Tammy," "The Boss," and now "Life of the Party") — it's Feig who recognizes her strengths, who understands how to let her elevate material and bounce off the people and situations around her. (That usually starts with a halfway decent script.) Falcone, on the other hand, clearly adores his wife, but thinks just turning on the camera is all his genius, wind-up spouse needs."

"More than once in the safe Hollywood comedy 'Life of the Party', star Melissa McCarthy proclaims she is 'down to clown.' And isn't that the truth. A truly gifted comedic actress, McCarthy is wasting her talents with this vanilla-flavoured story about a soon-to-be divorced mom heading back to university, where she shares friends with her undergrad daughter and seamlessly becomes what the film's title says she is. Another comedy from McCarthy's writer-director husband Ben Falcone, 'Life of the Party' gets nothing more than a satisfactory grade. Funny-enough scenes move more or less randomly along, as a midlife crisis-ing mom transitions from frumpy to cool, while winning over the sorority set with her admirable unsinkability. She does tequila. She beds a boy. She aces her studies. The film's mild source of tension (involving financial stress) is wonky and flies in the face of modern divorce laws. Mom needs a better lawyer; McCarthy needs a better agent. Shouldn't she have graduated by now?"

"'Life of the Party' should work, but it's curiously stale, playing it safe while traipsing through comedy clichés like a Cliff's Notes version of an original text. We get the creepy roommate who never leaves the dorm, the dramatic makeover scene, the accidental ingestion of substance-laced desserts, the showstopping dance routine, the big party to save the day and the surprise cameo from a big pop star. 'Life of the Party' checks these items off the list like its working from a syllabus.

"As evidence, 'Life of the Party' is a largely laugh-free exercise in cliche, in which we watch a middle-aged woman, clad in ugly sweatshirts and mom glasses, attempt to get her groove back as a student, 23 years after dropping out of school to raise a kid. Most of the comedy, which milks yuks from a tired generational fish-out-of-water shtick, comes from seeing Deanna interact with her embarrassed daughter (Molly Gordon) and the sorority sisters at the school they all attend. Bizarrely, Megan's depressive, goth-y roommate is played by SNL's Heidi Gardner, who, at 34, seems way too old to pass for an undergrad, even an especially mopey one. Gillian Jacobs, 35, also appears as a student, but at least her character is said to have been in a coma for eight years. After sitting through this film, it's a feeling I can relate to."

"'Life of the Party' ought to afford McCarthy ample opportunity for the aforementioned laughs, tears and physical pratfalls, but those moments are scarce. As with previous McCarthy-Falcone outings, this one suffers from vague writing and poorly-structured jokes that stretch even McCarthy's abundant talent to the breaking point.

"Life of the Party" is in theaters now. 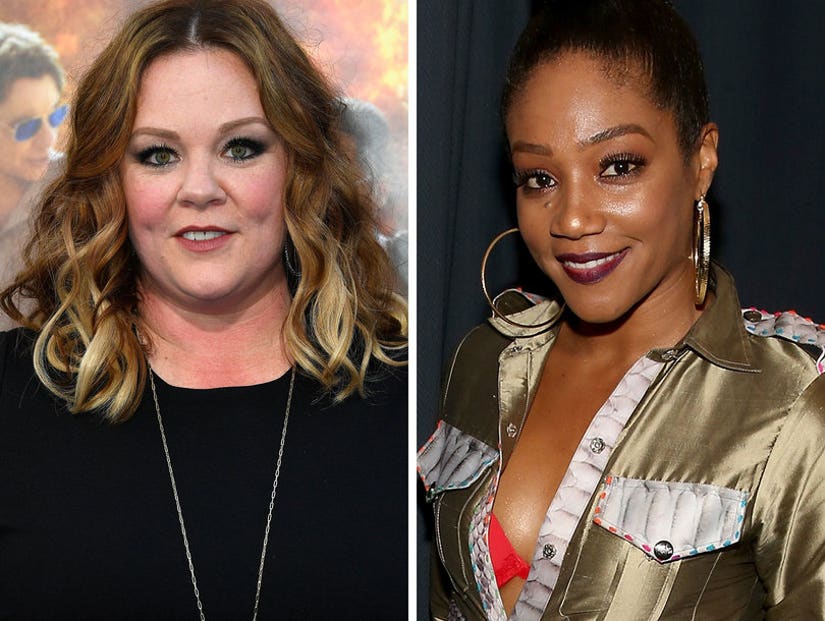