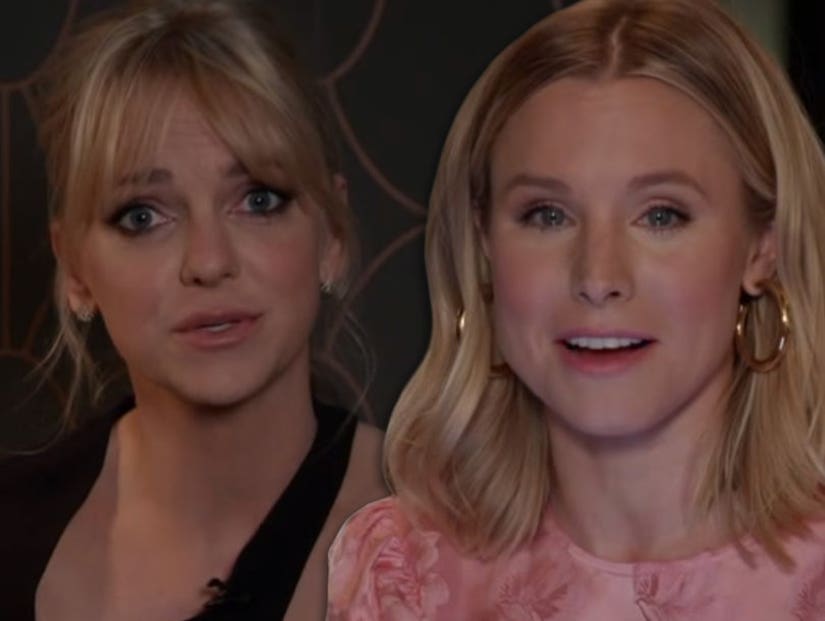 Jimmy Kimmel loves making celebrities read mean tweets, but in honor of Mother's Day, he had his famous friends read mom texts, instead.

"Of all the relationships that we as humans have, mother is probably the most complicated, I mean we come out of them," Kimmel said in his monologue Thursday night. "That's weird right? And so to honor the fascinating women who baked us we invited famous people to read text messages from their mothers." 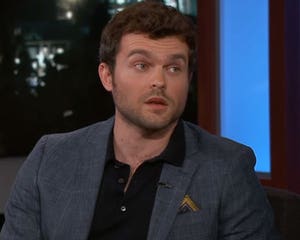 Kristen Bell, Adam Scott and Anna Faris were among the actors reading adorable messages from their parents.

"Hey Kristen, I know that you know Jimmy Kimmel, and he's doing the Oscars," Bell's said, reading her mom's text. "So tell him to give you all the winners, so you can give me the winners, and I can win at my Oscar party."

"Simon Helberg. Holy shit! Brilliant work in 'Florence Foster Jenkins.' Is it OK for a grandma to lust?" read a text from Scott's mom. His reply: "Sure, just you truly do not need to text me about it."

"My dear Ani, I hope this doesn't wake you," Faris read from a text that was delivered at 3:34 am. "I just want you to know how proud your father and I are of you. As you know know we truly believe that you are the greatest actress of your generation. We do someday hope you transition into dramatic work. I also woke up because I am worried you are not wearing enough sunscreen and taking the B-12 I got you from a Costco. I hope this doesn't wake you..."

But she wasn't done: "Please give Allison Janney our love and congratulations. No one deserves the Oscar more than her." 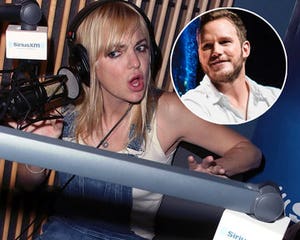 In one of the more topical messages, "Blockers" star Ike Barinholtz's read a text from his mom commenting on the Donald Trump and Stormy Daniels scandal. "I simply can't believe Trump went through all of this to keep Stormy Daniels quiet," he read. "He must have a very small peanut. [New text] Peanuts. [New text] Penis -- sorry I hate this phone."

Other celebrities that read tweets from their moms included "Last Man On Earth" star Will Forte, Tony Hale from "Veep," comedian Patton Oswalt, "Blackish" star Anthony Anderson, Jack McBrayer and rapper YG, which also featured a cameo from his mother and they were wearing matching kerchiefs. 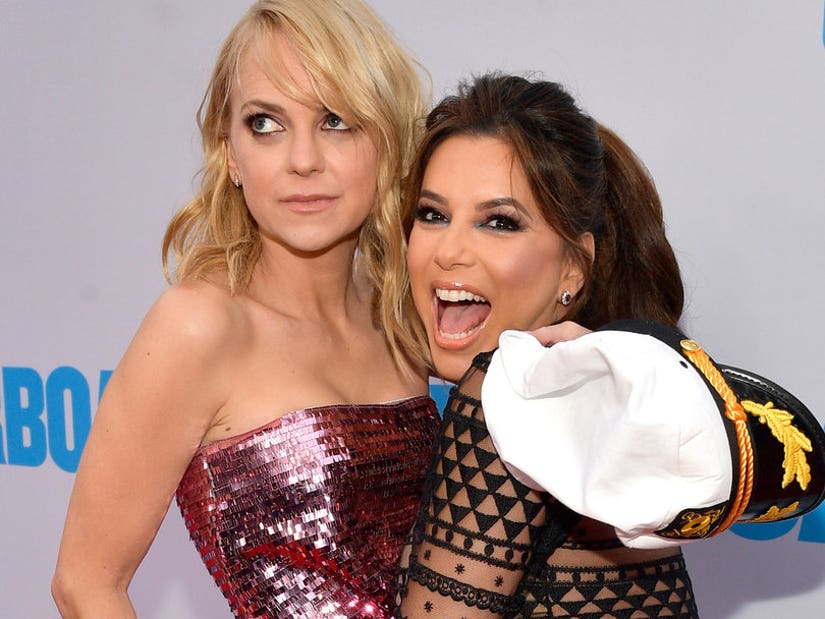