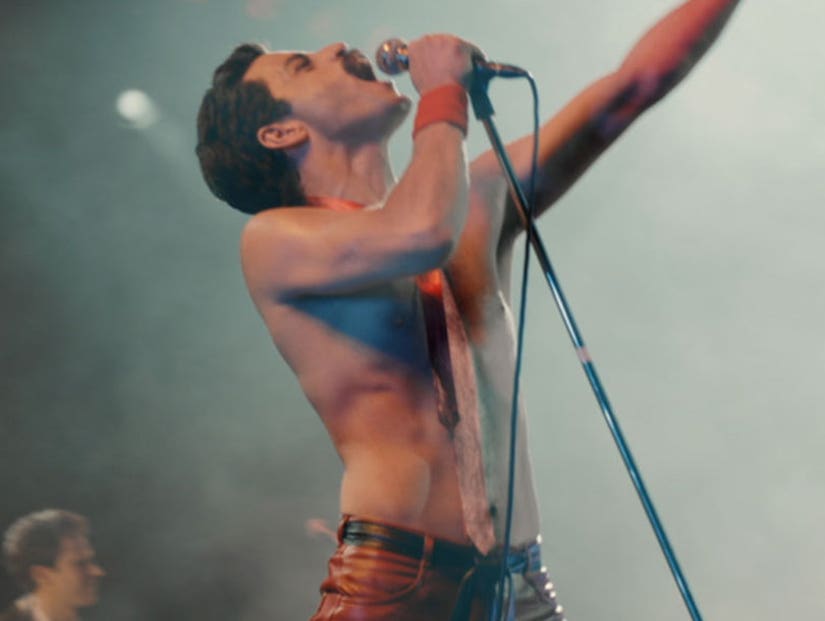 What better way to start the day than with the music of Queen?

20th Century Fox just dropped the first trailer for its upcoming Queen biopic, "Bohemian Rhapsody," starring Rami Malek ("Mr. Robot") as the one and only Freddie Mercury. Sporting fake teeth, a collection of wigs and that trademark handlebar mustache, Malek is a dead ringer for the late singer in the sneak peek.

"The only thing more extraordinary than their music is his story," the trailer teases, before showing Mercury and the rest of the band's rise to fame as they create some of the most legendary music of all time. At one point, they're told the movie's namesake song "goes on forever," clocking in at "six bloody minutes." Mercury's reaction: "I pity your wife if you think 6 minutes is forever!"

The film had its fair share of pre-release controversy, after director Bryan Singer was fired from the project in December 2017. At the time, The Hollywood Reporter said the director and Malek clashed on set ... when Singer actually showed up. "I wanted nothing more than to be able to finish this project and help honor the legacy of Freddie Mercury and Queen," Singer said at the time, "but Fox would not permit me to do so because I needed to temporarily put my health, and the health of my loved ones, first." Dexter Fletcher came on board to finish the film. 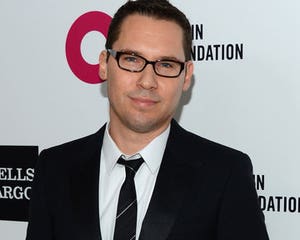 Here's the official synopsis from 20th Century Fox below:

Bohemian Rhapsody is a foot-stomping celebration of Queen, their music and their extraordinary lead singer Freddie Mercury, who defied stereotypes and shattered convention to become one of the most beloved entertainers on the planet. The film traces the meteoric rise of the band through their iconic songs and revolutionary sound, their near-implosion as Mercury's lifestyle spirals out of control, and their triumphant reunion on the eve of Live Aid, where Mercury, facing a life-threatening illness, leads the band in one of the greatest performances in the history of rock music. In the process, cementing the legacy of a band that were always more like a family, and who continue to inspire outsiders, dreamers and music lovers to this day. 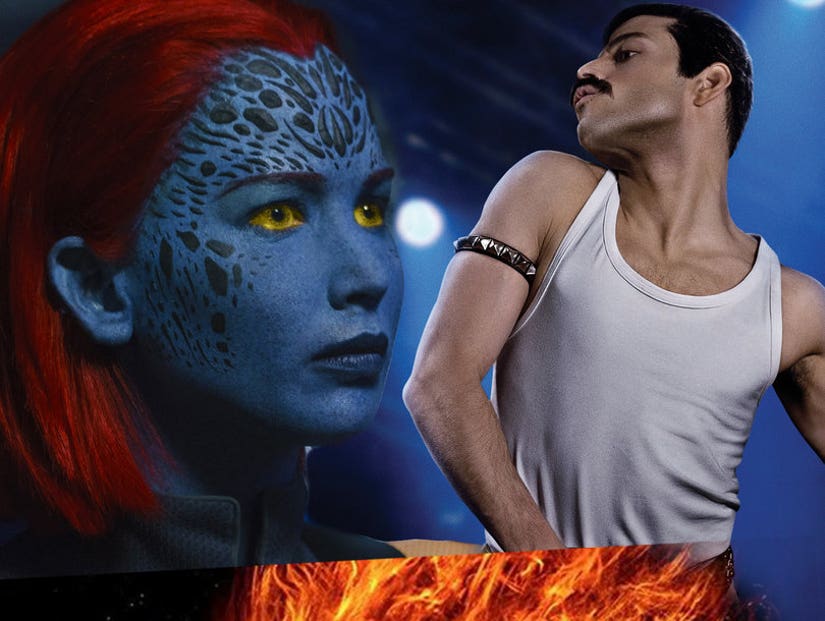