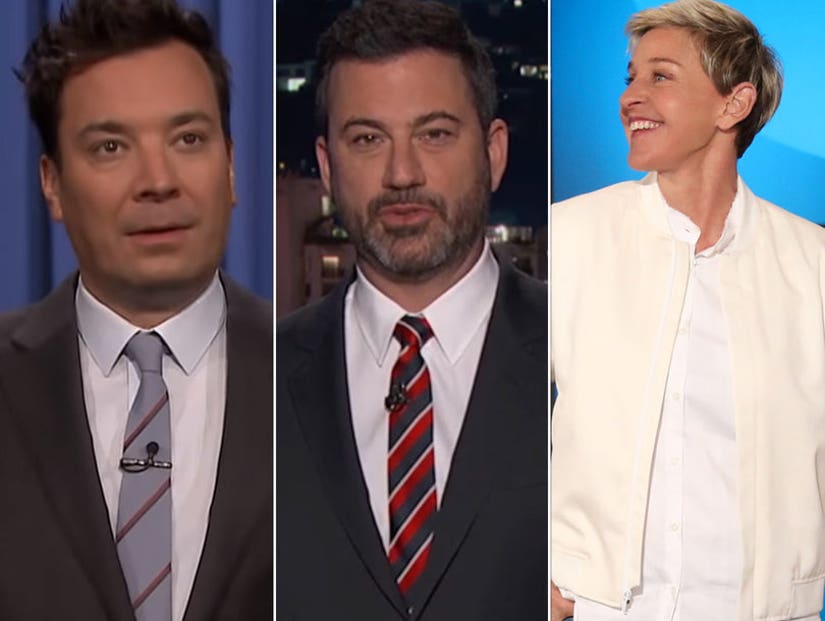 It is the great debate of our time, and the auditory version of the dress debacle from a few years back. On Wednesday night, the Jimmys of late night jumped into the fray with their takes on "laurel" vs. "yanny," then Ellen DeGeneres touched on it Thursday with guests Shawn Mendes and Sandra Bullock, as well.

In fact, the daytime talk show host even upped the ante with a creepy audio clip that explored the power of suggestion.

The arguments have been going on for days with everyone you know and even celebrities chiming in from both sides. The TooFab offices were torn in two over which word could be heard, with half of us coming down on the wrong side. According to the Redditor that introduced this audible oddity to the world, the recording comes from the Vocabulary.com listing for "laurel." 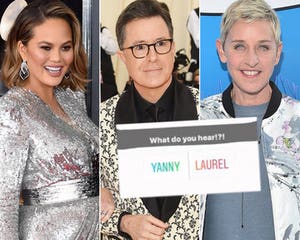 The Great Yanny or Laurel Debate Divides Hollywood: What Your Favorite Stars Are Hearing

So there is a right answer, and yet some people are still hearing "yanny." And so the debate continues, much like we'll never know for sure if that dress was gold and white or blue and white (it was totally gold and white!).

By the time Jimmy Fallon was done exploring this new clip, he could swear he was hearing both words at the same time, and he's not the only one. Jimmy Kimmel realized that perception must be different for everyone, so maybe he owes Donald Trump an apology, while Ellen didn't mince words at all. The "yanny" people simply have to go.

The ABC late-night host struggled with the audio clip, hearing "yanny" over his phone. "I couldn't imagine how anybody could possibly hear laurel," he told his audience. "But now in this studio, all I hear is laurel. I don't hear yanny at all.

"Whether you hear laurel or yanny, there's one thing I think we can all agree on," he continued. "Nothing has ever mattered less than this. Right at the bottom of the things."

As he thought about it, though, and explored the online theories as to why we are experiencing the same audio clip in different ways, Kimmel realized something. "Ultimately, I think it illustrates that what is real isn't absolute. What we believe to be true depends on who we are, where we are, how we look at it, other individual factors like that," he explained.

"What's real to one person might not be real to another person. And if that is true, which I now think it is, I may owe Donald Trump an apology," he said, flashing up side-by-side pictures of the inauguration crowds for Trump and Obama. "Maybe this crowd to him really is bigger than this crowd. Maybe it's just perspective."

The best thing about the whole argument for Kimmel can be summed up in one question: "Doesn't it feel good to fight about something stupid again?" 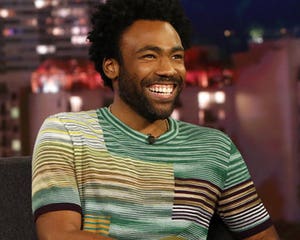 The NBC star echoed the sentiment, saying, "Some say its yanny, some say it's laurel and everyone says they're just happy to talk about something other than Trump."

He did a callback to the viral clip later in his monologue while discussing concerns that Kim Jong-un might be planning to back out of his proposed meeting with President Trump. "When asked why, Kim said, ''Cause Trump hears yanny and I hear laurel.'" That is hard to argue.

Later in the show, Fallon circled back to the debate for another listen, where he started hearing both at once. He polled The Roots to see what they heard, and Questlove asked if he could remix the audio file to really break it down and figure it out.

After jamming to it for a moment, he finally reached his very scientifically-deduced conclusion. "I think that dress is definitely blue." 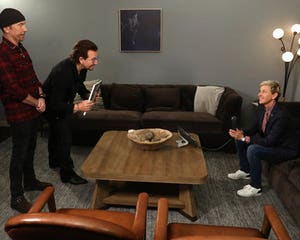 Ellen recalled the dress debate as well, but said she sees a gold and white dress. A poll of her audience found that more of them see gold as well, but the blue contingent certainly screams louder. "Screaming doesn't make more of you," she told them.

Then, she played them the audio clip and polled them again. "Again, yelling does not make more of you. You still are not as many people as the correct people, which are laurel," she said. "It is laurel."

DeGeneres went on to say quite plainly, "The people who hear yanny, I'm gonna have to ask you to leave."

But she wasn't happy to simply leave it there, presenting a new audio clip experience for her audience. First, she played a clip that sounded like nonsensical static, or something out of a horror movie. Then she played a clip of a clear phrase: "The juice of lemons makes fine punch." Circling back to the first clip revealed it had been saying that phrase all along.

"At first you just hear static, but then the brain knows what to listen for and then you hear it," DeGeneres explained. "Apparently it comes down to pitch and the power of suggestion, and I think that's a good lesson to remember. There are times we're going to disagree. And it doesn't matter who's right and who's wrong. What makes you better is really listening to somebody else ... as long as they hear laurel."

Her guest Sandra Bullock said she "distinctly heard laurel" back stage, then "distinctly heard yanny" after walking out onto the stage. "I think there is something in the program that flips it," Bullock said at the start of a very entertaining interview. "That sounds like a different voice than the voice I heard--"

"In your head?" Ellen joked. 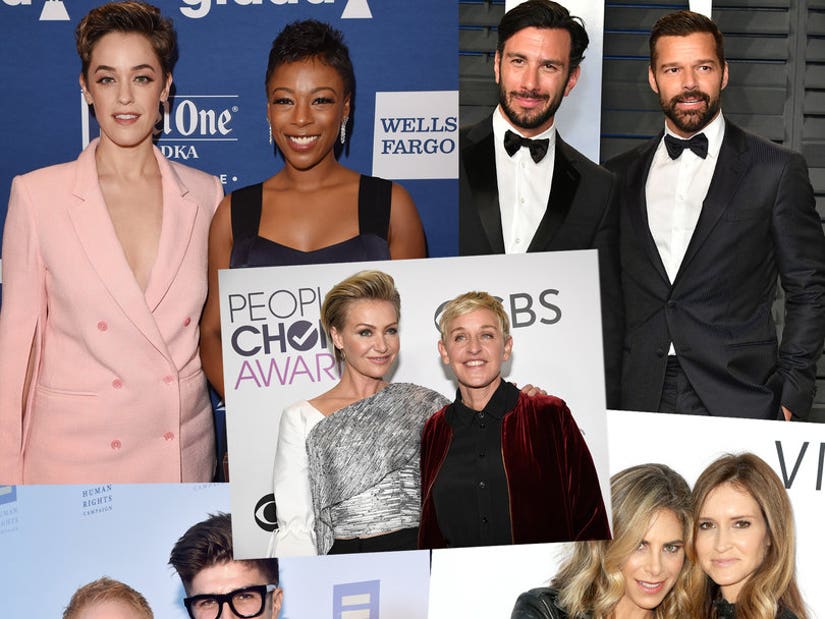