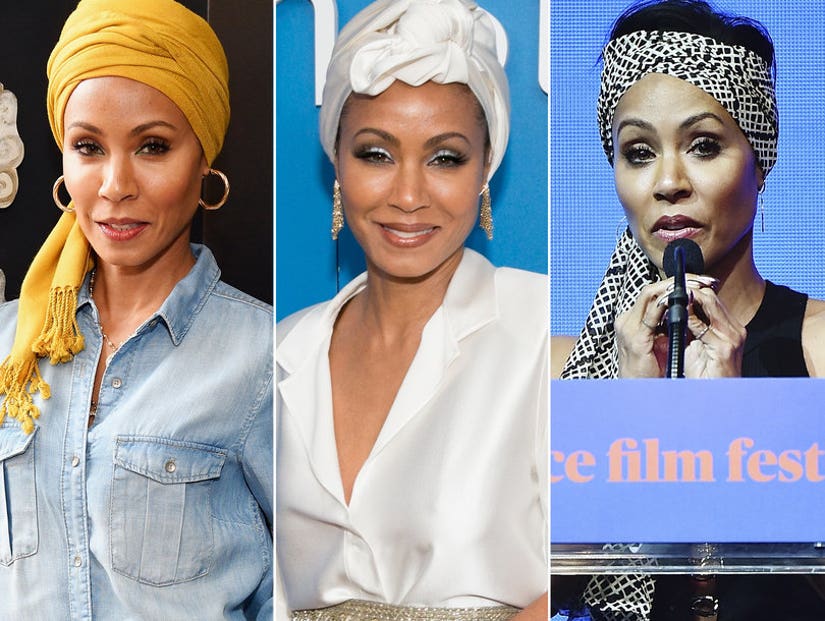 Jada Pinkett Smith let her family and fans in on a little secret on Monday during the most recent episode of her Facebook talk show, "Red Table Talk."

With daughter Willow Smith and mom Adrienne Banfield Norris by her side, Smith revealed why she's been wearing so many turbans lately: she's losing her hair. 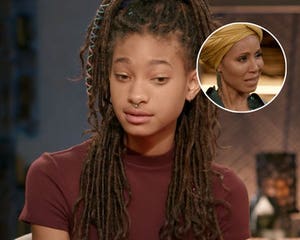 "A lot of people been asking about why I've been wearing turbans. Well, I haven't talked about it, it's not easy to talk about, but I am gonna talk about it," she said at the top of the show, which focused on body insecurities and how to feel more body positive.

"I've been getting a lot of questions about why I've been wearing this turban. I've been having issues with hair loss," she continued. "It was terrifying when it first started. I was in the shower one day and then just handfuls of hair just in my hands and I was like, 'Oh my god, am I going bald?' It was one of those times in my life where I was literally shaking with fear."

She said the hasn't discovered the root of the issue, but it was the reason she recently decided to cut her hair short. 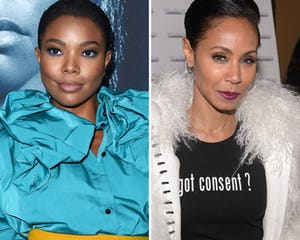 "Taking care of my hair has been a beautiful ritual," she said, before admitting there are so many worse things she could be dealing with in life. "Even in my terror and my fear, why are you so terrified you might lose your hair? I really had to put it in a spiritual perspective like, the higher power takes so much of people. I watch the higher power take things every day and by golly if the higher power wants to take your hair, that's it? When I looked at it from that perspective, it really did settle me. Take it!"

While showing Willow how to put a turban on, she added that, "When my hair is wrapped, I feel like a queen."

During the episode, Jada's daughter also talked about some of the societal pressures she's experienced, even from her own family.

"You always get on me for my underarm hair," she said to Banfield Norris. "Gammy's always like, 'You want me to trim it for you?'" 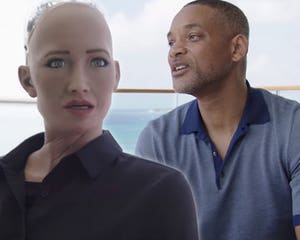 Will Smith Gets Friendzoned by Sophia the Robot, Who Is Clearly Not a Fan of His Music

"I used to look through my comments and everyone's saying I'm a lesbian," Willow said of social media reaction to her armpits. "I didn't really make the decision not to shave, I just didn't shave. It takes too much time!"

"Some people, they gonna be accepting of it and some people they aren't," her grandmother said. "At the end of the day, you have to be comfortable in your own skin," she added, something Willow said she's still "learning to appreciate." 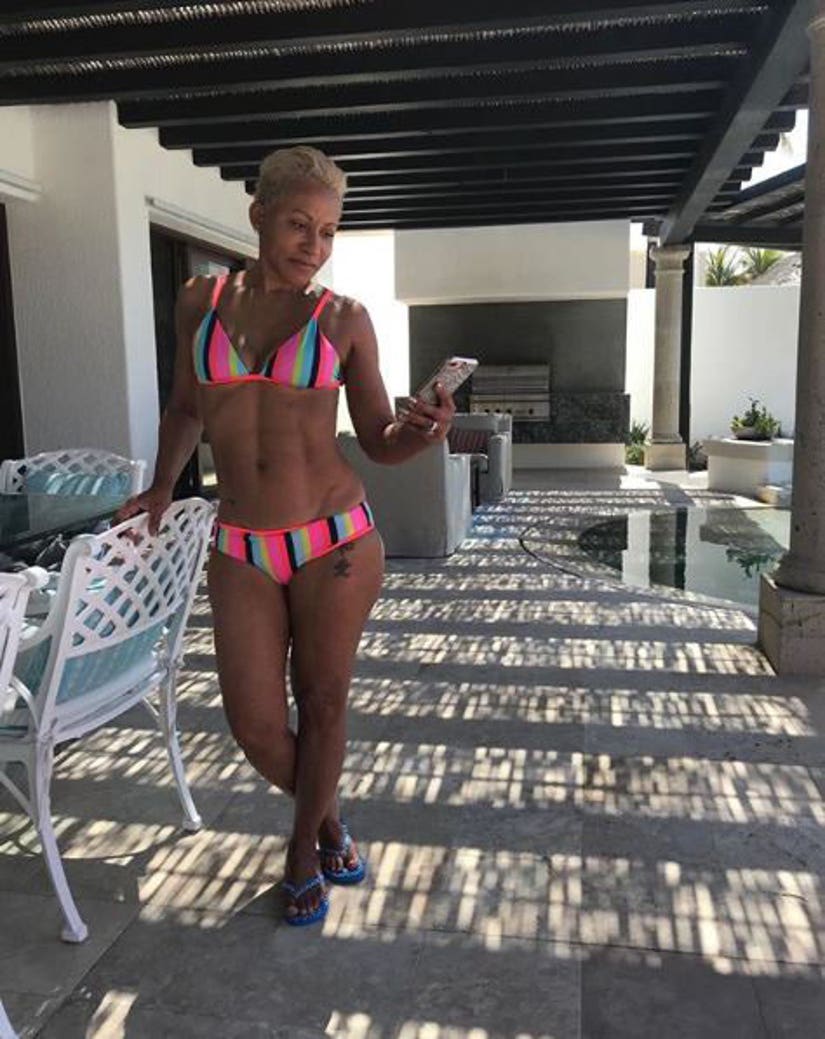