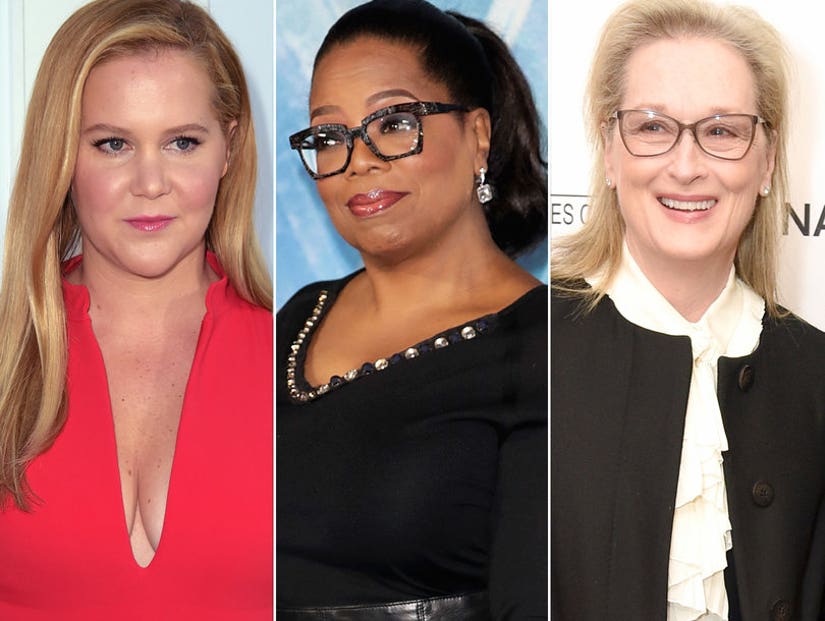 In an open letter addressed to world leaders, 140 Hollywood heavyweights from film and television have affixed their signatures to speak out against gender inequality. In so doing, they have said they are putting those leaders "on notice." 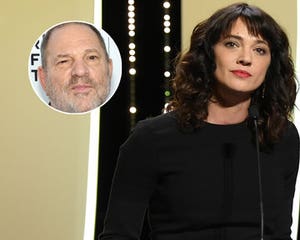 The letter was spearheaded by the charity organization ONE and speaks openly about the global inequality in the genders, and goes so far as to call poverty sexist. "There is nowhere on earth where women have the same opportunities as men," reads the letter. "We won't stop until there is justice for women and girls everywhere. Because none of us are equal until all of us are equal."

It calls for those leaders to use their "power to deliver historic changes for women this year."

The letter has also been signed by powerful women from outside the world of entertainment, including Chelsea Clinton, Madeleine Albright and Arianna Huffington, as reported by BBC World News. Campaigners are hoping for even more signatures toward their goal of 200,000. They are sitting at just over 137,000 at the time of this writing. 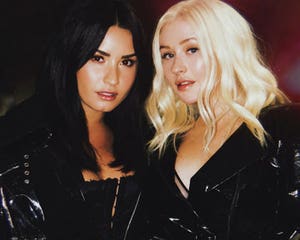 Read the full letter below:

We're putting you on notice.

For 130 million girls without an education. For one billion women without access to a bank account. For 39,000 girls who became child brides today. For women everywhere paid less than a man for the same work.

There is nowhere on earth where women have the same opportunities as men, but the gender gap is wider for women living in poverty.

Poverty is sexist. And we won't stand by while the poorest women are overlooked.

You have the power to deliver historic changes for women this year. From the G7 to the G20; from the African Union to your annual budgets; we will push you for commitments and hold you to account for them. And, if you deliver, we will be the first to champion your progress.

We won't stop until there is justice for women and girls everywhere. 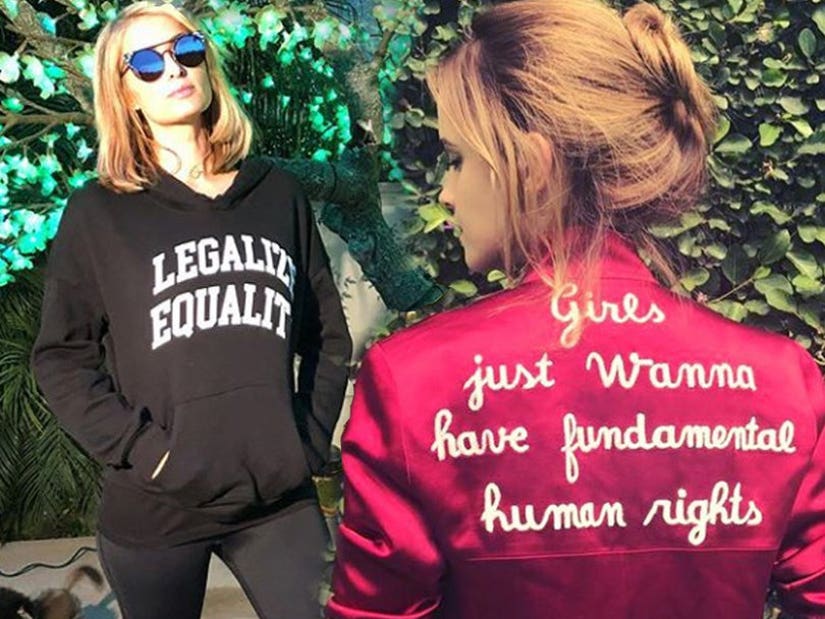