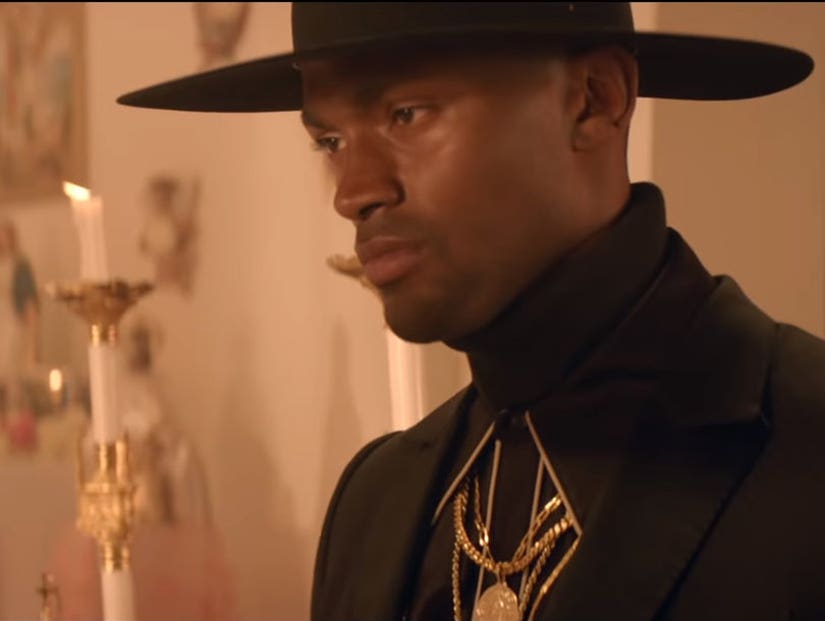 Keith Carlos has come a long way since becoming the first male winner of "America's Next Top Model," a competition reality show he credits for launching his career, which just hit a peak as he appeared alongside Cardi B in her "Be Careful" music video.

TooFab spoke to Carlos Monday after the video began dominating Twitter, and the male model said he disagrees with fellow "ANTM" contestant Winnie Harlow, who recently told Andy Cohen the show hosted by Tyra Banks "doesn't do anything for any model's career."

"I would say it gave me a platform to do anything I wanted," Carlos, who won Cycle 21, said. "And I chose to do more modeling and yes, they got me a platform. It got me signed with NEXT Models. It changed my life. I can vouch for that." 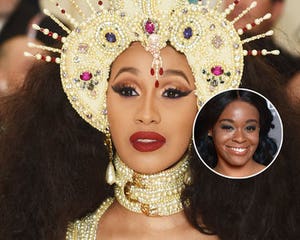 "I see we're where she comes from," he continued. "She probably didn't think that -- she probably thought that being on the show, she wouldn't have to do any footwork. Everything would be handed to her possibly, but Tyra basically gives us wings and we have to learn how to fly on her own. That's basically what it was. The platform did wonders for myself."

With a starring role alongside Cardi -- one of the biggest rap artists in the world right now -- plus a gig on "The Bold and the Beautiful" next month, it's hard not to agree with that analysis.

Carlos, a former NFL player before his career change, plays Cardi's not-so-lucky husband in the video, which he considered a bit of an homage to Quentin Tarantino's "Kill Bill" movies. It was even filmed in the same church Tarantino used, and features Cardi as a blushing bride ends up burying the man, too.

The song -- the fourth single off Cardi's album "Invasion of Privacy" -- is a warning to cheaters out there, and Carlos thinks the message is what really resonates with fans.

"Everybody goes through a hard time in a relationship," he told TooFab. "When she was saying the words, I felt like she was talking to me. It just resonated with me and some of my relationships in the past. It's like, 'Wow, this is like real.' So, a lot of people can relate to it and a lot of people also seen the 'Kill Bill' movie, so when they see that theme it also resonates with them." 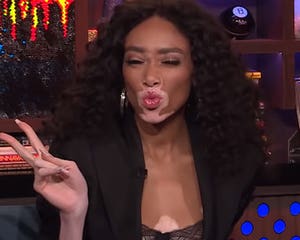 Cardi shot the video while she was 5-months pregnant, and her co-star expects her to be a very "cool" mom.

"She gonna be that cool mom that everybody wants, really interact with her kids and have fun with them," he said.I think she's gonna to be very interesting and cool mom. I wouldn't mind having Cardi B as a mother." 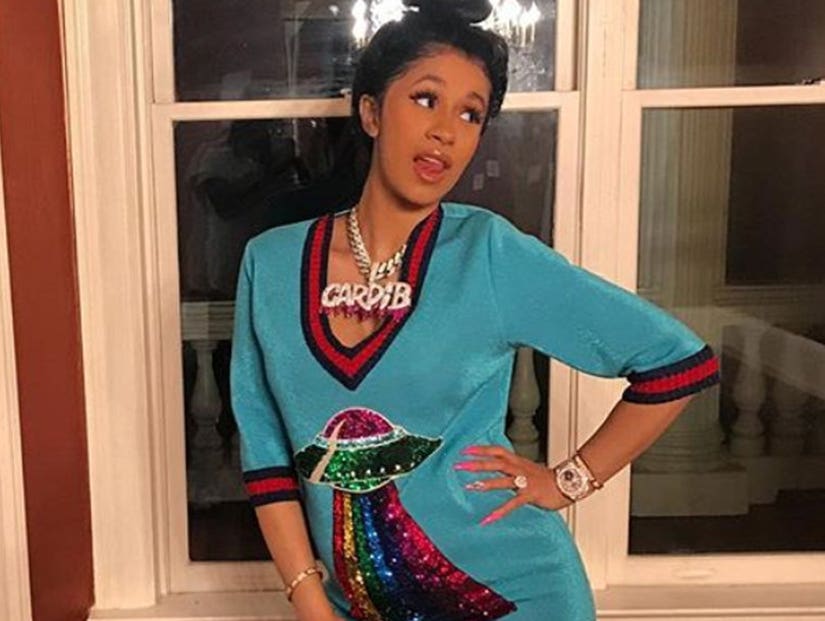 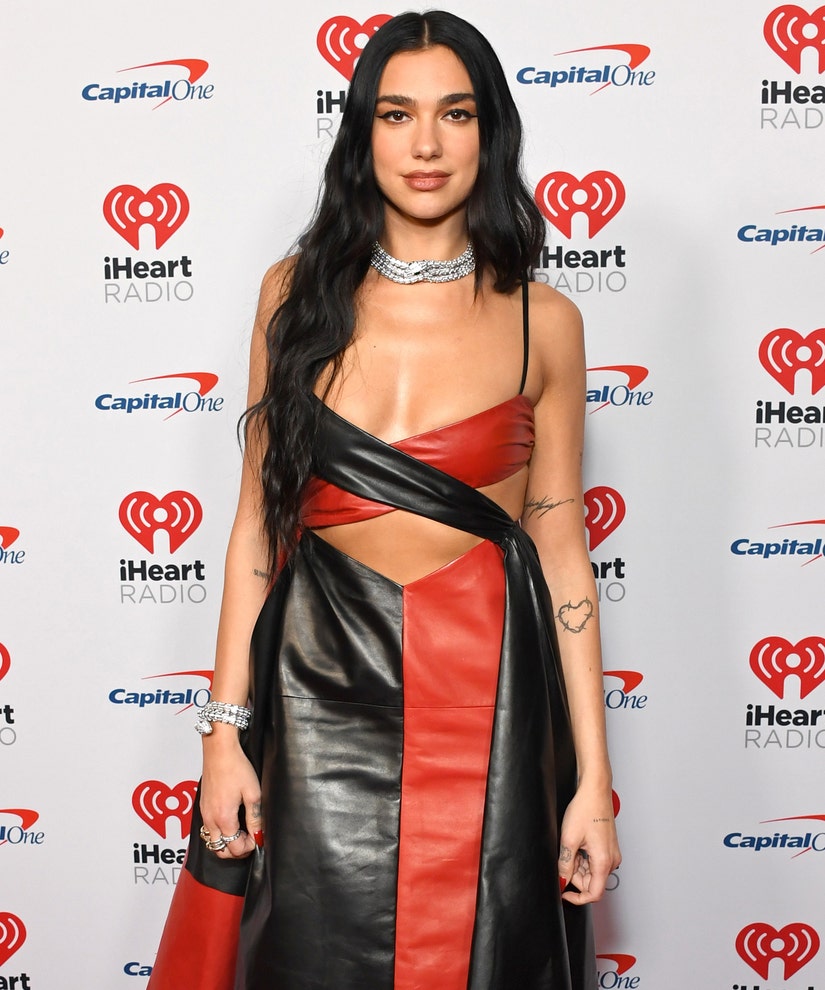 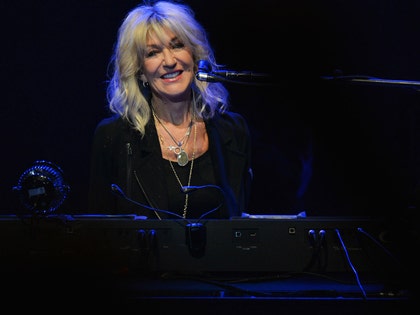 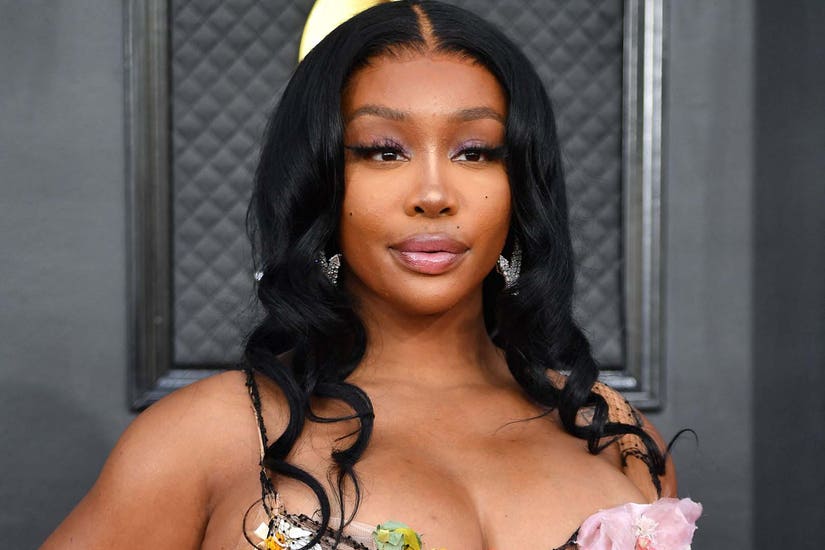 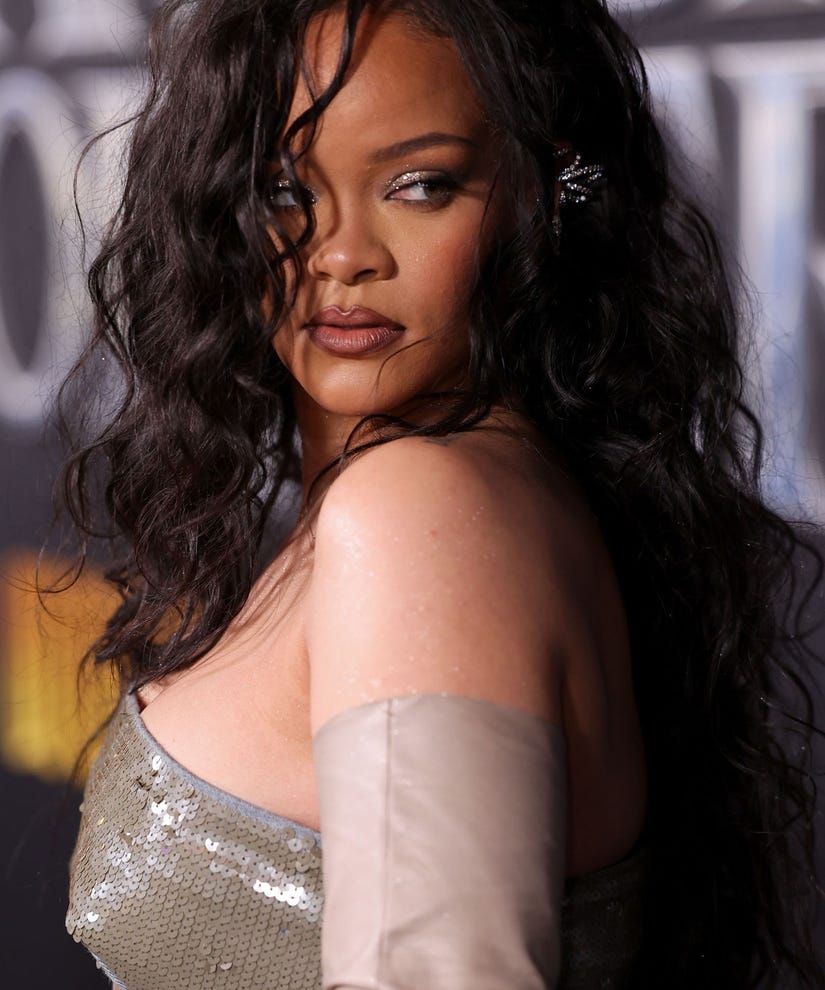