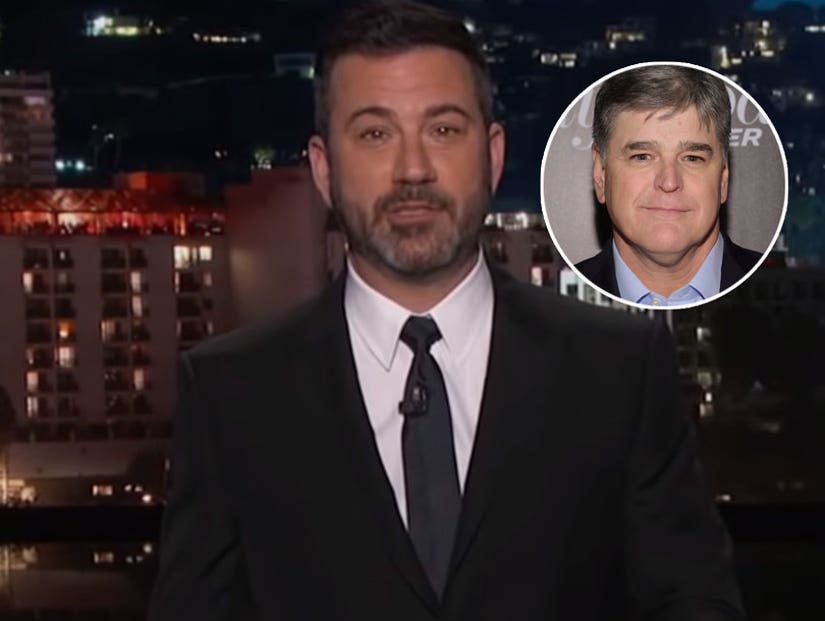 Jimmy Kimmel risked reigniting his feud with Sean Hannity on Monday night when he took the Fox News pundit, and the rest of the network, to task for seemingly backing everything President Trump says, no matter how outlandish it might seem.

The late-night host got himself worked up looking at the president's Twitter tirade over the weekend where he "hereby" demanded an investigation into whether or not the FBI or DOJ spied on his campaign at the behest of the Obama administration. Kimmel just saw it as another step down the increasingly paranoid rantings of an unhinged man. 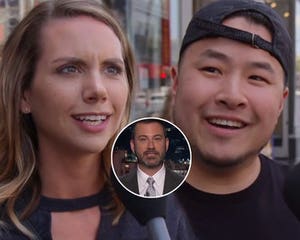 But then he wondered how far would it go, and how far down this rabbit hole of conspiracy theories would Fox News follow Trump.

"What if tomorrow the president announces that shapeshifters have taken over the Department of Justice and that Robert Mueller is a reptile in human form?" Kimmel asked. "Would that be so different from what he's doing now?"

He then went on to speculate, "If Trump said Robert Mueller is a lizard who came here from space to destroy America, based on how things have been going so far, I have to believe that Sean Hannity, Lou Dobbs and those dummies on 'Fox & Friends' would jump in and go, 'Yes, Robert Mueller is an iguana. That's right. He's an iguana who's been living in a terrarium in the Obama family den. Sasha and Malia used to feed him grub worms and fruit leather and now he's coming after [Trump].'"

We already know that Sean Hannity pays attention to what Kimmel says on his talk show, as the Fox News host got all worked up after the Easter holiday when Kimmel made fun of her accent as she read a book to the children at the White House Easter Egg roll, so he is probably aware of this latest slight. 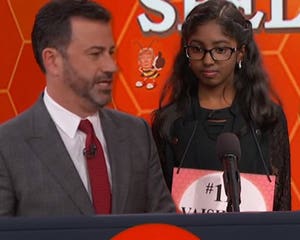 This led to an ugly feud between the two that even went beyond their respective shows and onto their Twitter feeds, until Kimmel finally called for a ceasefire via Twitter in early April. "I realize that the level of vitriol from all sides (mine and me included) does nothing good for anyone and, in fact, is harmful to our country," Kimmel wrote.

Hannity accepted the truce on his show the following night, but warned Kimmel, "If you start up again, I'll punch back even harder."

A week later, Kimmel got away with joshing his "pal" Hannity for purportedly being Michael Cohen's secret third client, but Kimmel mentioned Melania Trump this time around, and it was her involvement that got Hannity so worked up the first time.

Kimmel wasn't making fun of the first lady, though, but rather her husband for misspelling her name on Twitter as "Melanie." He even put Starbucks baristas to the test to see if they could do better than the president. Predictably, they could not. 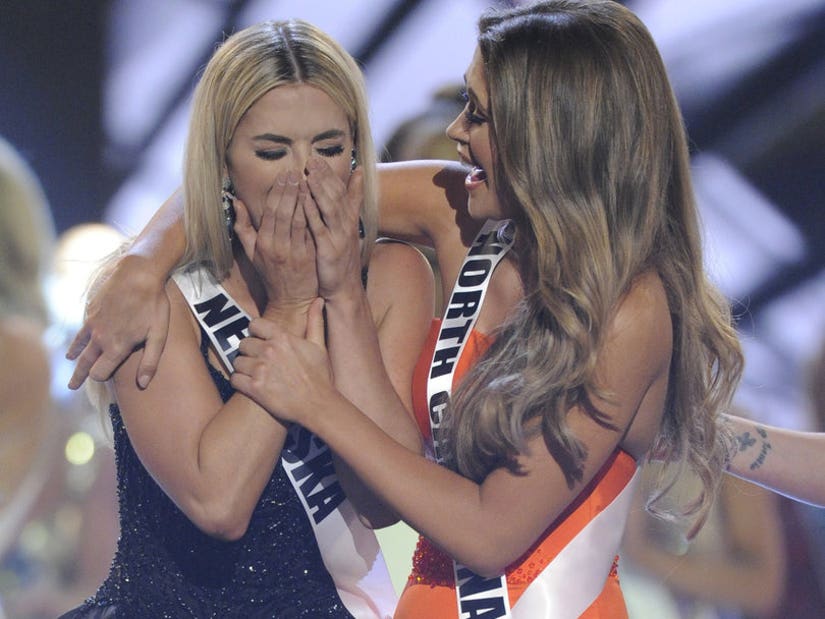