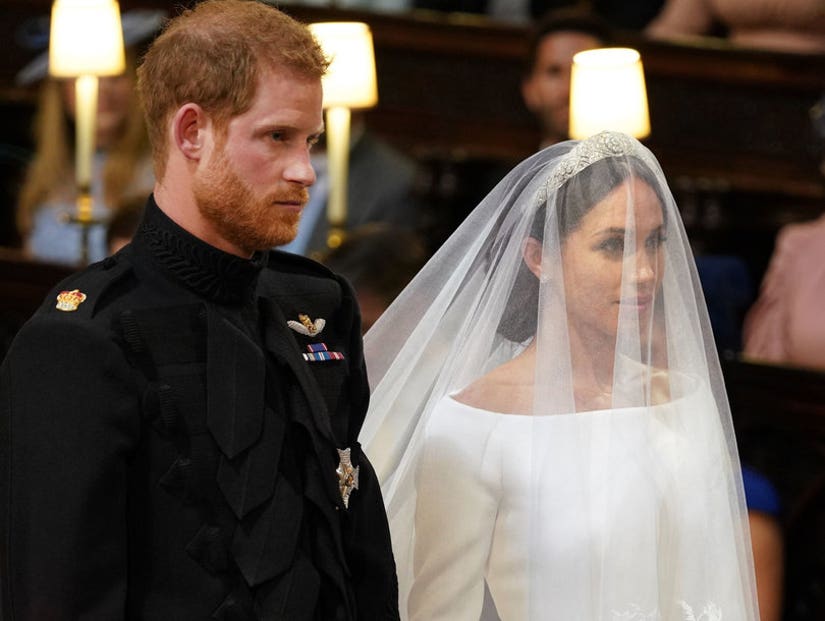 The royal wedding may be over, but that doesn't mean you've seen everything. The fine folks at "Bad Lip Reading" have been working diligently since the weekend to take us behind the scenes and offer us more intimate exposure to the newly dubbed Duke and Duchess of Sussex than ever before.

Were you frustrated watching the royal festivties and wondering what the hell everyone was saying half the time? We could clearly see Prince Harry and Meghan Markle and Prince William and everyone else talking to one another, but for the most part, we couldn't hear a word of it. 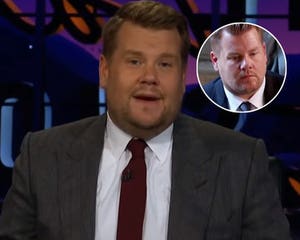 Thankfully, the crack team at "Bad Lip Reading" is filled with lip-reading professionals, and they were able to definitively decipher all those little words Harry and Meghan whispered to one another. We have absolutely no reason to doubt their expertise in these things -- after all they've built an entire business on this -- and so we will absolutely believe that Harry and William were chatting about hunting and whether or not they had free will.

Even the parts we did see, we may not have heard correctly. Did you know that the Archbishop asked the couple at the altar, "Who is your favorite Harry Potter character?" They both quickly answered Hagrid, proving they're a match made in Diagon Alley.

"Not correct," they were told abruptly. Two more wrong and the wedding is off, we think. 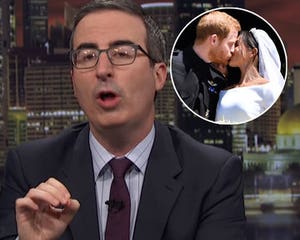 Harry also asked his bride to be if she needed a pen, and they had a lovely discussion about the strange smell in the air. Harry even surprised Meghan with a gift. "It's a golden unicycle," he told her.

"I don't want that. That present is a fail," she replied.

But the strangest reception from the royals was definitely the one received by Bishop Michael Curry. Based on the reactions from the Brits in attendance, he might as well have been spewing the nonsense given him by the "Bad Lip Reading" team. His actual speech didn't seem any more coherent to most of them, or they just weren't sure how they should be responding, so they went with stoic confusion. 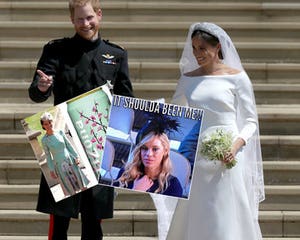 Those reaction shots just made it too easy as "Bad Lip Reading" had Curry proclaim, "My friends. Dog food does not feel so gross to the starving man. If you want a hot dog, then you gotta cook a hot dog. What? Put it on the stove. But you won't get enough. You won't get enough. Does it help you to eat this wiener thing. I don't think that it does."

He left them with some true words of wisdom: "Let us all try to be the best squirrel in the hole." 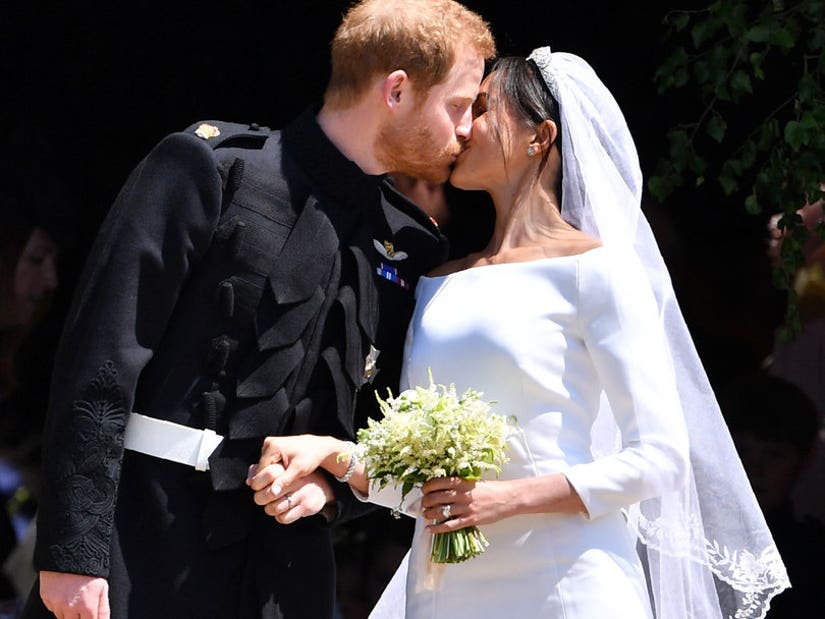