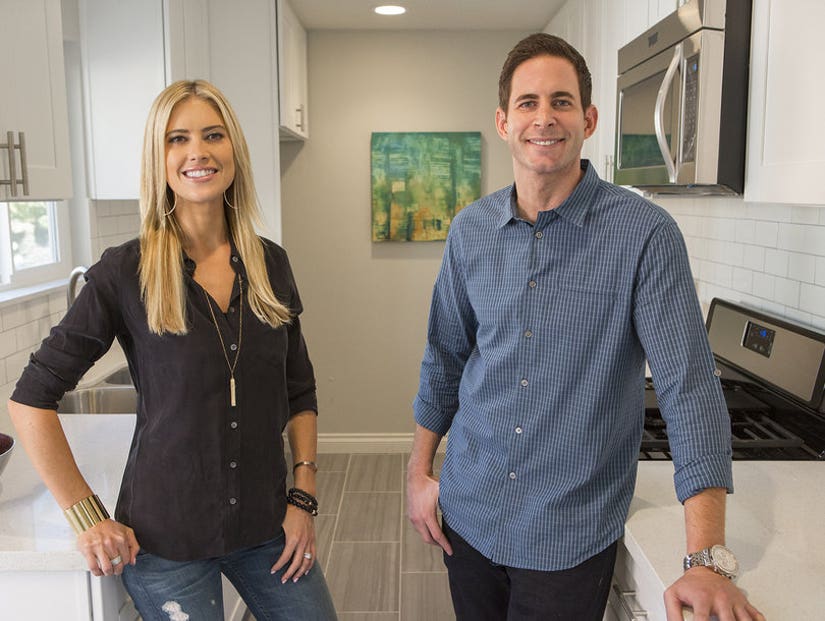 The dilapidated houses on "Flip or Flop" aren't the only things going through a transformation in Season 8 of the HGTV show, which picks up after the split of house flippers Christina and Tarek El Moussa.

Despite their separation, the two decided to go full steam ahead with their reality show, with 15 new episodes highlighting the ups and downs of working with an ex kicking off later this month. According to Tarek, it wasn't an easy decision for the former couple, who separated in 2016 before finalizing their divorce earlier this year. 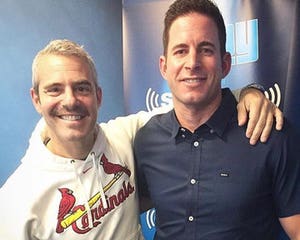 "It's like anything when going through a divorce, we talked about starting and stopping everything," Tarek told TooFab when asked whether the two considered ending the show. "It's the natural process of life, of course we thought about stopping, we thought about keeping going, which we ended up doing. We're still going, going strong." According to El Moussa, the two "never stopped filming" and they've been filming "since the day we separated."

The main reason he wanted to keep going: "For me, throughout my entire life I've always said, never quit. You can't win if you quit and I hope [fans] see that in order to win, I guess you'd call it, we had to continue to work together, we have to adapt and make changes and that's why life's about, never giving up."

While two already bickered plenty in the first seven seasons of the show, the tension escalated a bit after their split.

"There's definitely more disagreements, I would say that," said Tarek. "We're definitely not on the same page as we were before. There are little bit of ups and downs, but at the end of the day, we have the same objective, so a lot of things where we do see eye to eye." He added, "I wouldn't say anything at all is easier about filming with an ex-wife." 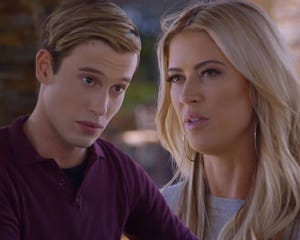 TooFab's seen a sneak peek at the first episode, where the two certainly talk more about their personal lives more than ever before. "Sometimes when you're in the moment, you forget about the cameras," Tarek said when asked if it was difficult putting that aspect of their lives on film. "I've been doing this so long, I don't even realize there's cameras, I forget the cameras and just speak my mind."

During one particularly tense moment in the premiere, Christina storms off the set, something Tarek said he won't doing anytime soon himself. "I don't think I've ever walked out," he said. "I'll stand my ground, stay there, stay in the pocket and do what I gotta do."

The duo also rib each other about their dating lives, though Tarek said he's still living single right now. "I'm going out, dating, and just enjoying life and being a dad and focusing on myself and my businesses," he explained. "I think a relationship is the last thing I need right now. Like anything, I'm still recovering, it takes a while."

Christina, however, has been dating British TV personality Ant Anstead. "He seems like a decent guy, my kids seem to like him," Tarek said of her new beau. "So I'm glad she found someone who's decent."

All the newfound focus on the their personal liveshas been a bit of a learning curve for Tarek, who admitted "privacy's out the window." Calling some of the reports that have come out about him "just laughable," Tarek added, "The shit these tabloids have said about me, I don't even know how it's legal. I'm immune to it, nothing bothers me anymore ... I don't even really worry about it." 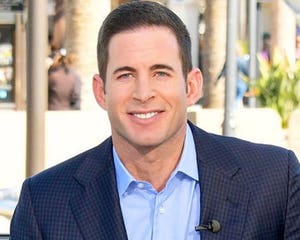 The only thing he's worrying about now is recovering from a back injury he suffered earlier this month. Just last week, El Moussa underwent stem cell surgery to treat the pain.

"I'm definitely still injured but I am feeling better, which is very exciting," he told TooFab. "I'm very hopeful. I just left therapy. I'm hoping in the next 60 days, I'll be good to go again without surgery or anything. I'm hopeful."