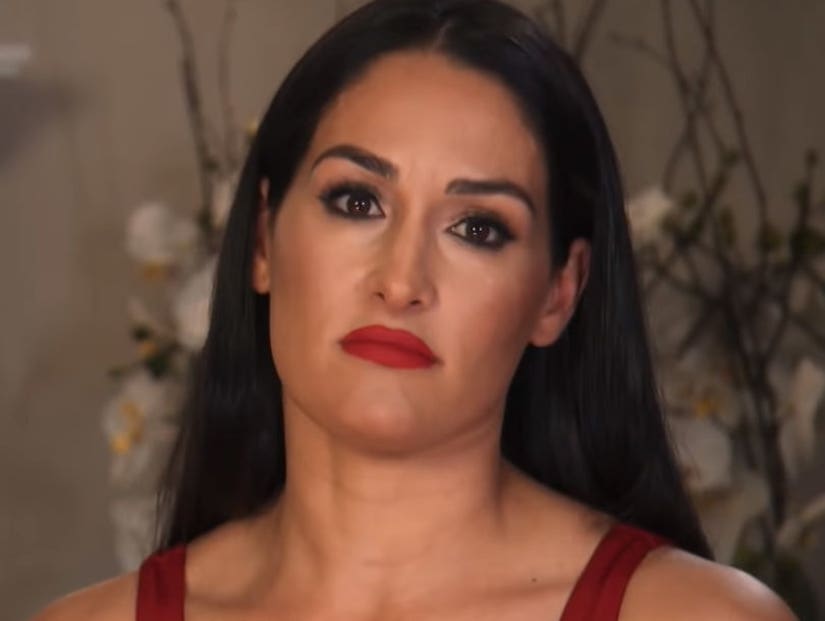 After officially calling off her wedding to John Cena, Nikki Bella is reflecting on what went wrong in a sneak peek at Sunday's "Total Bellas."

In a preview for the new episode, Nikki breaks the bad news to her entire family, while also revealing how she "lost" herself during her relationship with Cena. 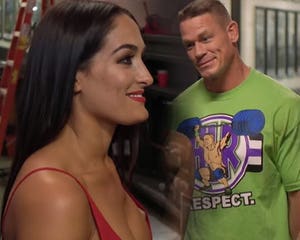 "I just feel super confused," Nikki tells her family in the clip. "And I miss [John] more than anything in this world... I wasn't feeling alive anymore. I wasn't feeling like me. I just kind of became a 'yes girl.' I felt like I lost myself."

"I started to feel like, here's Nikki Bella and here's Nicole," she says. "When I first started being on reality TV and all this stuff, I was me. And then, I was told, 'Don't talk like this. Don't be this.'"

Nikki explains that she's finally beginning to feel like her "fearless" self again.

"So Nikki's slogan is 'Fearless Nikki,'" Nikki says to the camera in a confessional. "But is Nicole, 'Fearless Nicole?' I have to say for a while, she wasn't until recently and that's once I used my voice, and even though it brought some sadness, but I feel like I'm finally feeling 'Fearless Nicole.'"

In a previously-released clip from the same episode, Nikki said that she's trying to keep her distance from John, but after six years together, it isn't easy.

"I'm giving John like a few days of space, so it'll just be nice once we talk," she admitted. "But it's weird not talking to him. I feel such a huge piece is just missing from me. It was just weird like first morning in six years not to talk to him."

The subject of having a family was the number one issue between John and Nikki, and this is something that frustrated Brie as well.

"I just don't want him to be like lonely," Brie said to her sister through tears. "And I don't want him to like regret not being a dad and that's what makes me sad because John feels like a brother and I hate thinking in my head that he's going to be alone, makes me so sad." 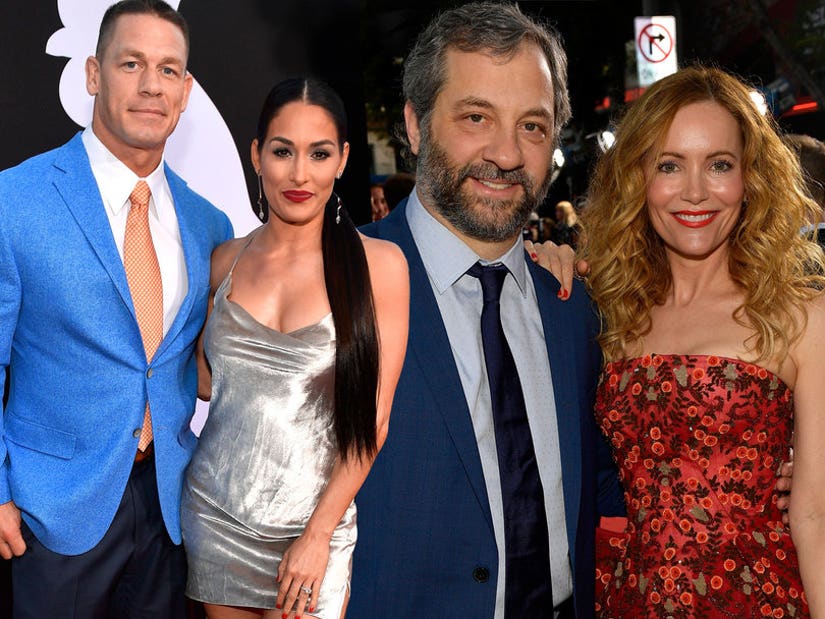