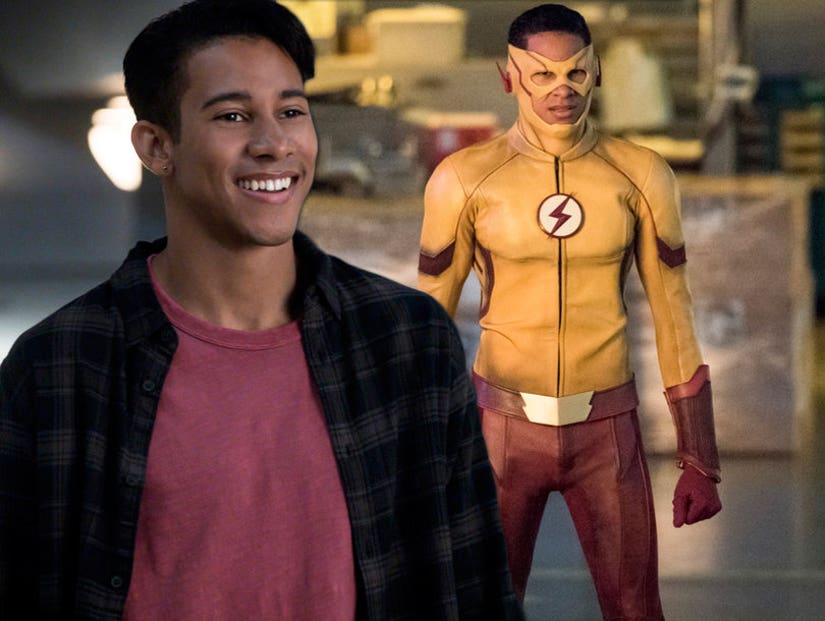 Fans won't be seeing as much of Wally West next season on "The Flash" and "Legends of Tomorrow," after star Keiynan Lonsdale confirmed he's stepping away from both shows as a series regular.

While he explained he's heading onto an "unknown path" in a statement posted Wednesday morning, TooFab caught up with him later in the day to discuss the home video release of "Love Simon," where he broke down his decision a little further. 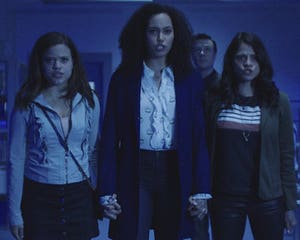 "I'll of course continue to act," the 26-year-old actor/musician confirmed. "A lot of it was mostly to do with like a full time schedule and that's what I said to them and they were really understanding. I said, I know that I'm growing into a human being and into myself that I constantly want to discover new things about and I know in my heart to do that I have to travel, I have to meet more people, I have to continue to try new things. I want to continue to explore my music and I just want to take that risk of not knowing what comes next, but trusting that everything will be OK."

After releasing the LGBTQ anthem "Kiss the Boy" earlier this year, Lonsdale -- who came out as queer in 2017 -- added that an album from him is on the way.

"I also know I really needed to focus on that, I'm 26 now and as much as I'm still very young, I've been writing and recording for well over 10 years," he explained. "It got to a point where it's like, if I'm going to do this, I have to do this and I want to share a lot of my soul and things that I love through the music and it just feels like the right time. The album's gonna be, it feels special and it's growing more every day in terms of what it means to me and hopefully, what I think it will mean to other people."

In his initial statement, Lonsdale said "it's definitely not a total goodbye or 'see ya never' situation, cause Wally West will still be round when you need him the most!" He continued, "I've changed a lot in the past year (as you've probably noticed lol), and for infinite reasons my perspective on life & what I want from it now is just completely different. Because of that, my heart told me it was the right time to continue my journey on an unknown path, and I'm so damn grateful to both shows for honouring & respecting that with me."

"I love Kid Flash, I love the family I've made, & I'm absolutely in love with the invaluable lessons I've learnt along the way," he added. "Thank you for believing in me & rooting for Wally to thrive, you honestly helped me see that i did indeed deserve to play him, & that shit right there made me a stronger actor 🙏🏾 Anyway, I hope you stick around for the new adventures, the only thing I can promise is Magic." 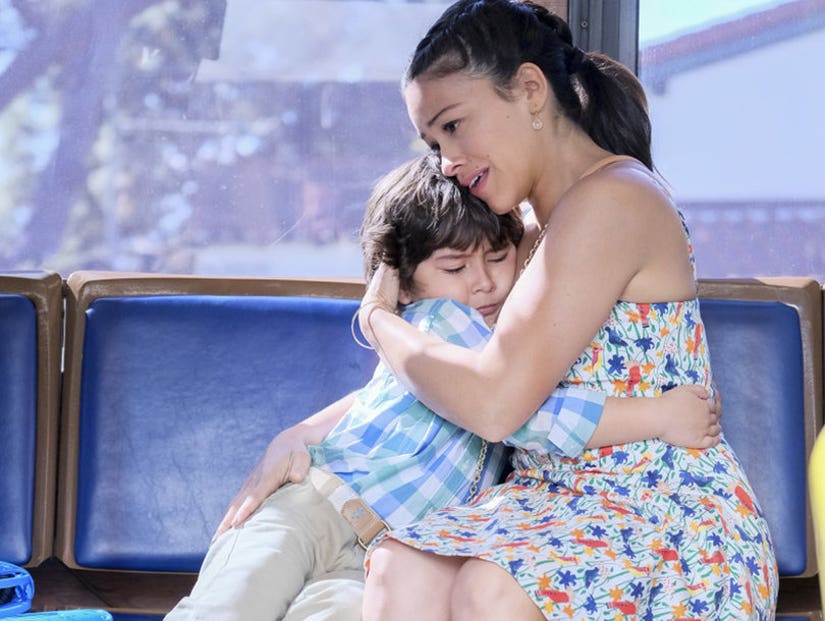