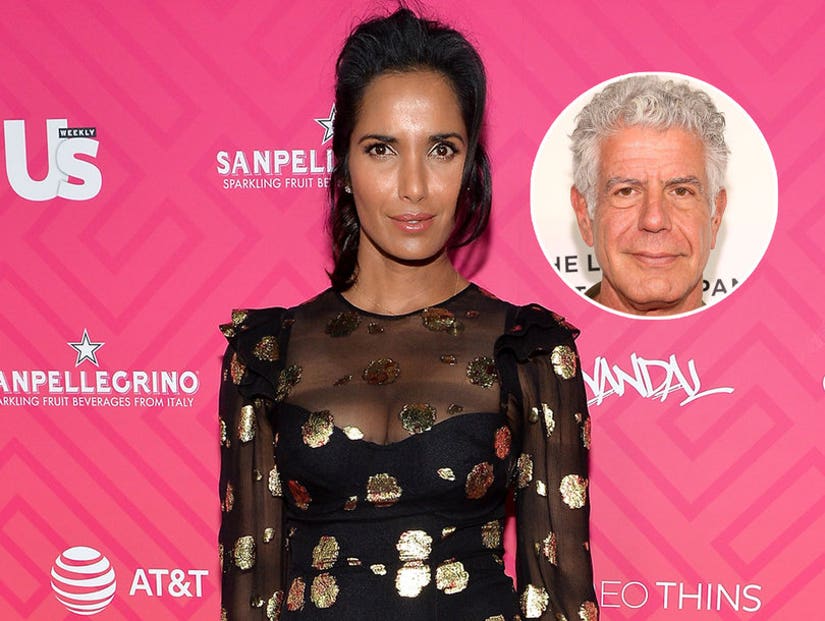 As a fellow member of the culinary world, "Top Chef" host Padma Lakshmi knew the late Anthony Bourdain for many years and was shocked to her core after learning he took his own life.

"I've known Tony for such a long time," Lakshmi told People in a phone interview. "I was just really shocked and saddened because he had been doing really well. Obviously his career is better than it's ever been, he seemed to really be in love with his girlfriend, and he had a beautiful young daughter. I've been walking around all day with this empty pit in my stomach." 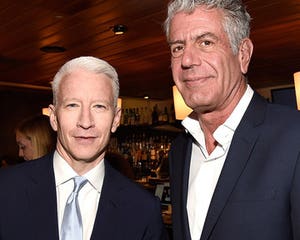 "It's obviously hard on all of us," she continued. "He was great on 'Top Chef.' He brought a breath of fresh air and a new energy and made it his own. He was very much himself. He made me laugh the whole time. He was like a swashbuckling pirate that just out of nowhere landed onto our judges table."

Bourdain was found dead in France on Friday morning of an apparent suicide. His heartbreaking death has shocked Hollywood, the culinary world, and beyond.

The "Parts Unknown" host was a huge fan of "Top Chef" and a frequent guest, judge, and viewer of the show. After learning the news while filming in Kentucky ("Top Chef" is currently filming their 16th season,) the entire cast was shaken by Bourdain's death. 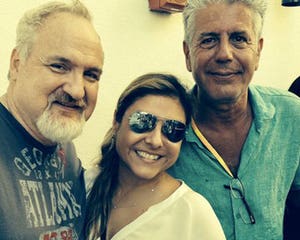 "I think if we had our choice, we would probably have the day off and spend it in bed or reminiscing about Tony together, but we don't have that luxury," Lakshmi said. "We're just trying to muddle through. Everyone that I've spoken to, whether they even met him or knew him well or just in passing, has been deeply affected by this. The world has lost a real original voice."

Lakshmi explained that Bourdain's role as a father to Ariane, 11, showed her a totally different side of him too. Lakshmi, who is mom to daughter Krishna, said she and Bourdain bonded over their children.

"Tony saw the humanity in every person," she said. "I really got close to him after the birth of my daughter. I may have even been a bit intimidated by him before that. I think he could see what I was dealing with and juggling. And he had a lot of empathy for that." 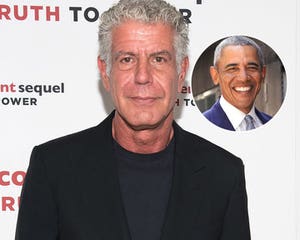 "As you know, Tony could be rough and rash … [But] I remember Tony could be really tender and sweet as well," Lakshmi said. "There were times when he would just take Krishna and bounce her on his knee. And he would always say, 'Give me that baby! I need a bit of that new baby smell!' It made me laugh. He would just nuzzle his face into Krishna's neck and would say how much he missed his daughter and how much he missed that new baby smell. He was great like that. He was a guys' guy, but also a champion of women. He stepped up for the underdog. And often the underdogs in the kitchen are women." 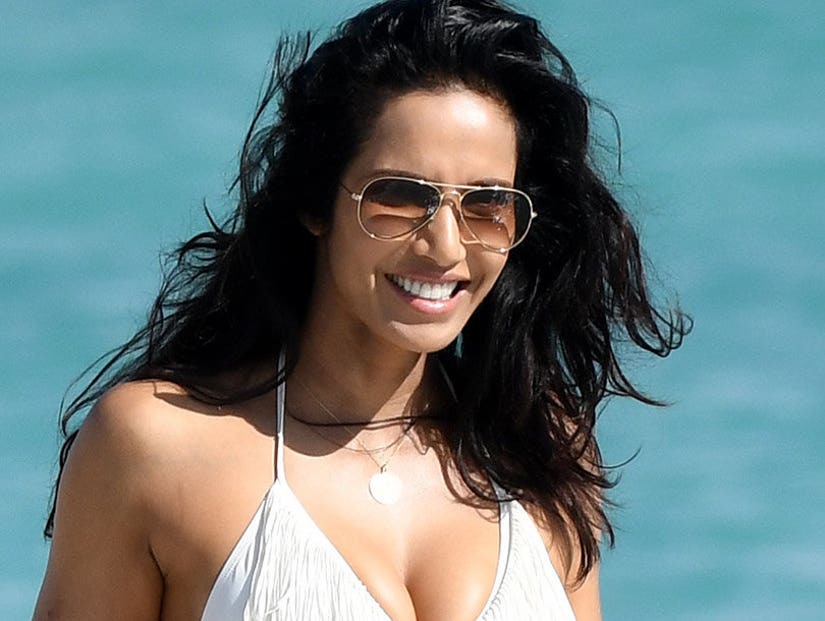