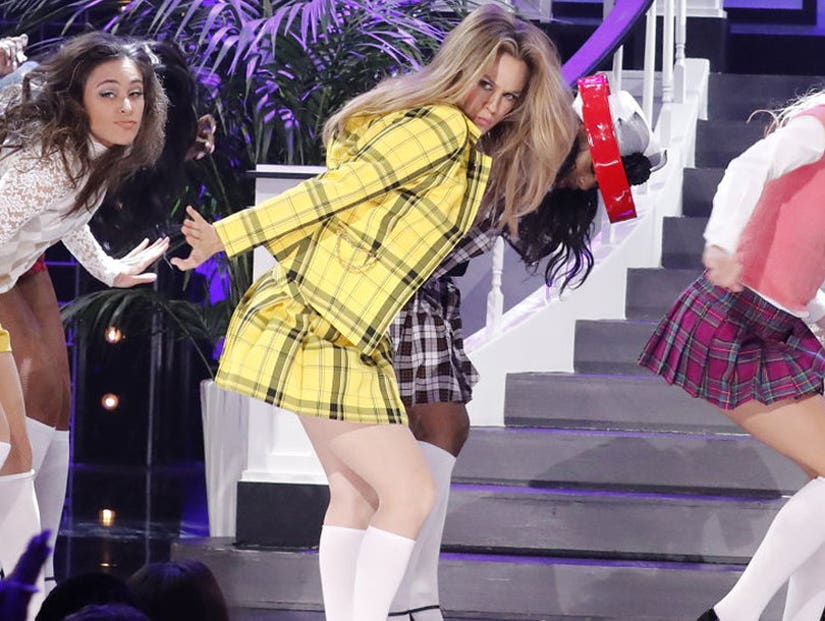 Alicia Silverstone is so fancy, but we already knew that.

The actress gets back to her "Clueless" roots while performing "Fancy" by Iggy Azalea on an upcoming "Lip Sync Battle," which dropped a preview of the episode on Monday. 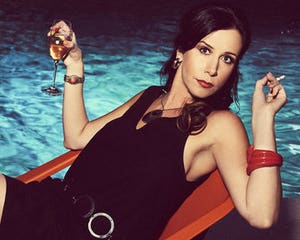 It's not a coincidence that Silverstone channeled her "Clueless" character Cher to lip sync along to the 2014 hit song, as the music video was a nod to the 1995 film, and included Azalea in a spot-on Cher outfit.

"A modern day Cher, this is amazing," host Chrissy Teigen says in the clip. "I had no idea how badly I needed to see that again!"

Meanwhile, Silverstone may be on the cusp of a career resurgence with a lead role in a new drama, "American Woman," produced by "Real Housewives of Beverly Hills" star Kyle Richards. 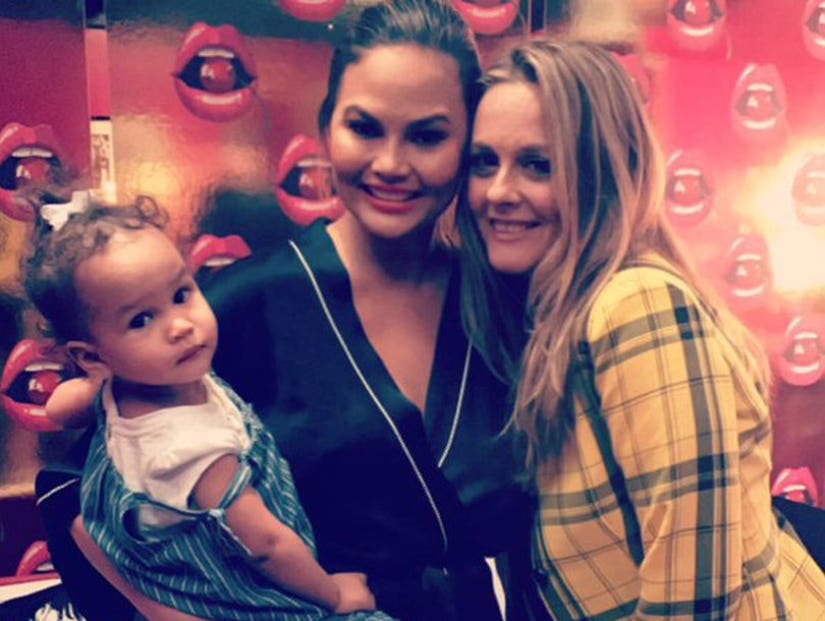