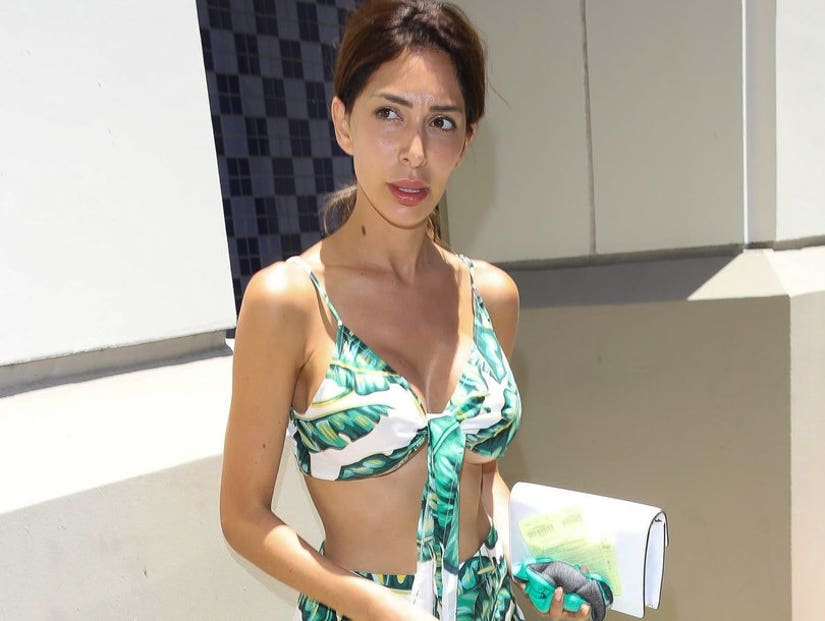 UPDATE at 2:15pm PT on 6/13: Farrah was released on Wednesday afternoon. According to TMZ, she was cited for battery and trespassing, and did not have to post bail. She's facing misdemeanors and left wearing the same two-piece she was arrested in (above). In a statement, her rep added, "This situation has been blown out of proportion, Farrah has not been charged and was released this afternoon. A misunderstanding occurred and there was no battery or trespassing. Farrah is the hardest working individual I know and sets very high standards of herself."

UPDATE at 9:15am PT on 6/13: The Beverly Hills Police Department released the following statement about Abraham's arrest.

On June 13, 2018, at approximately 1:19 a.m., Beverly Hills Police officers responded to the Beverly Hills Hotel for a report of a disturbance inside the hotel restaurant. Officers arrived shortly thereafter and made contact with the person complained of, Farrah Abraham.

A male adult hotel security officer reported that he asked Abraham to leave the hotel after she refused to disengage from a verbal altercation with hotel guests. The security officer reported that Abraham struck him in the face with her forearm, grabbed his ear and pushed him in the face as he attempted to prevent her from re-entering the hotel. Officers noted that Abraham exhibited signs of intoxication during the investigation.

The victim sustained minor injury and was not transported to a hospital. Abraham was arrested for misdemeanor battery and trespassing pursuant to a private person's arrest. She was booked at the Beverly Hills Jail and is being held on $500 bail.

The reality star was reportedly shouting things like, "I'm a celebrity," and, "You should know who I am," according to TMZ. She was involved in a heated argument with a male employee of the hotel that escalated until Abraham allegedly struck the man. At that point, the police became involved. 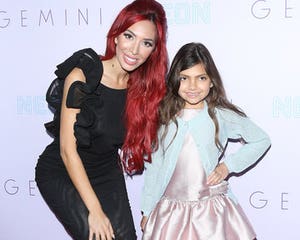 Abraham had apparently been spending at least the day at the hotel pool, as she had earlier shared a picture of herself with Mark Cuban and Kate Neilson.

There have been no further updates on her social media accounts, and it is unclear if she has been released yet. 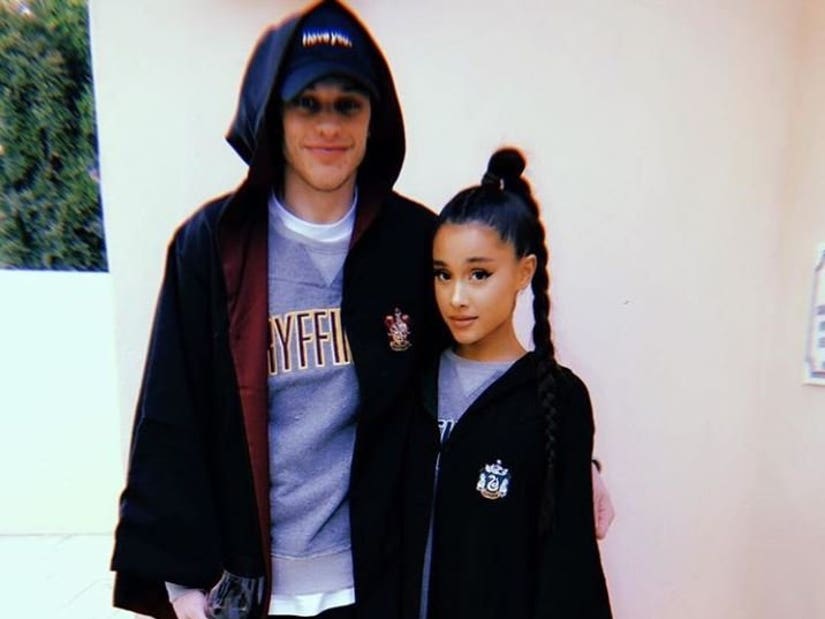