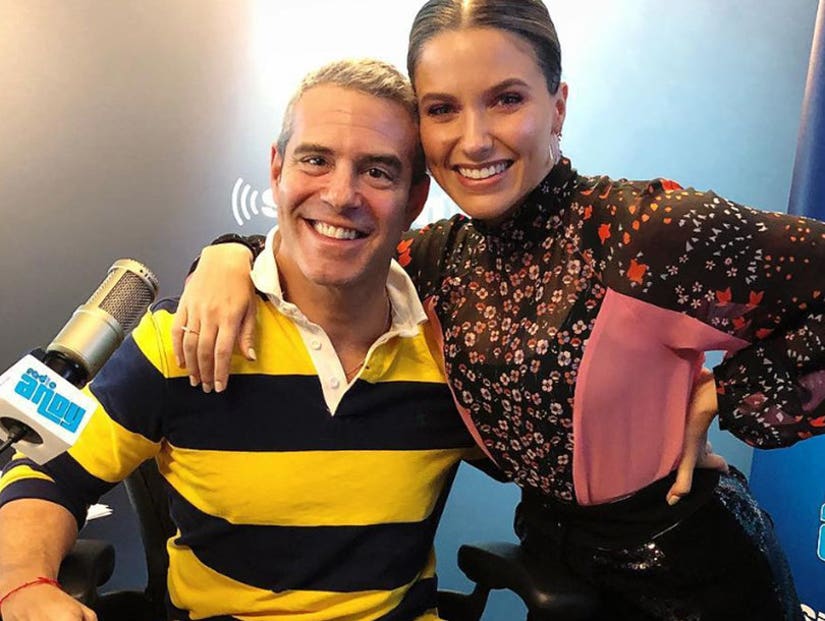 UPDATE at 6:15am PT on 6/14: After the story went viral, Murray's rep issued a statement to PEOPLE calling it "ludicrous."

"Chad conducts himself in a completely professional manner and would never marry for any reason but love," the statement continued. "Thirteen years since his divorce from Sophia, he has a very happy family life with his wife and children. He has completely moved on and doesn't feel the need to engage in this type of behavior."

Original story below: Sophia Bush said she felt pressured into marrying Chad Michael Murray during their "One Tree Hill" days.

Speaking with Andy Cohen on his Sirius XM radio show on Wednesday, Bush was asked about her five-month marriage to her former costar in 2005. Their divorce was finalized the following year and, speaking with Andy, she said she never really wanted to tie the knot in the first place. 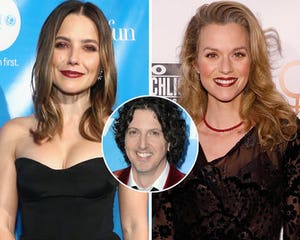 "It was like the second season, but everyone's been 22 and stupid," Bush explained, saying marriage "was not a thing I actually really wanted to do." She added, "Ladies have to learn how to take up space in the way that men are taught that they are entitled to."

"If you didn't want to get married, how do you get to the point of being talked into it?" asked Cohen.

"How do you let everybody down?" she responded. "And how do you -- what's the fight and when you have bosses telling you that you're the only person who gets a person to work on time and 200 people either get to see their kids at night or they don't because our days start on time?"

"So it was that loaded of a situation?" Cohen asked her.

"Life is always loaded," Bush replied. "What the public knows ever is never -- it's not the tip of the iceberg. Hilarie [Burton] and I used to laugh and we were like, 'If we had a behind-the-scenes show, the drama would be so much f--king better than the drama that the writers write.'" When Cohen said she could write a book, Bush added, "But I don't want to. Why do I want to talk about this anymore? I get why you ask, but it's like people won't let it go."

After the interview started making headlines, Bush cleared up her comments on Twitter, saying they were meant to be making fun of herself, not a reflection of Murray.

And if all the years that have passed haven't made it WILDLY clear that we're all grown ups who've become the best versions of ourselves, then I just don't know what to say. And PS, if my teasing MYSELF on the radio today — for my past — hurt anyone's feelings, I am sorry. https://t.co/K3VkUVP3pk

Read on for more takeaways from Bush's interview with Cohen. 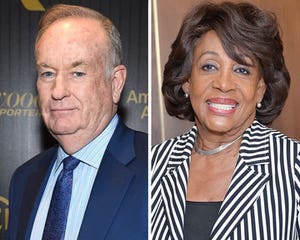 Harassment on "One Tree Hill"

"One Tree Hill," which ran for nine seasons, was created by Mark Schwahn -- a man who was fired of his show "The Royals" last year after over 40 claims of sexual harassment from people on both series. Bush, her co-star Hilarie Burton, and others rejoiced that justice had finally been served.

"I mean, look, we are not the only group of girls that's ever had a boss who was a pig," Bush told Cohen about Schwahn.

"I want to qualify or specify something," Bush continued. "That show for us was very interesting because at times it was wonderful, and at times it really wasn't. Our writers room was in LA so we had plenty of time where he wasn't on set. When you have to be on set with somebody day in day out who is so vile it's a different story."

"Look, my mom is a crazy Italian lady from New Jersey," she continued. "The first time Mark Schwahn grabbed my ass I hit him in front of six other producers and I hit him f--king hard and he came back to LA and I was told years later by one of the then-writers who became an EP that he came back being like, 'That f--king entitled bitch, who does she think she is?'"

"And this very sweet man Mike who I love and is like a ride or die for me was like, 'Maybe you shouldn't touch the girls' and Mark gave him the option of shut up and keep your job or get out," she added. "So it was unhealthy for everybody, but in a way I was 21 and I didn't know and it was very clear to him to stay away from me. You heard comments, you knew about things he said to people, we knew about the late night texts." 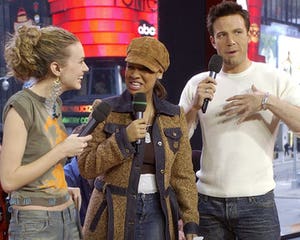 "This is what people don't understand, they go, 'Why don't you just leave?'" she said. "First of all, why am I supposed to suffer and kill my own career because somebody else can't keep their dick in their pants? Second of all, there is a whole crew people don't know about."

She then pointed to Roseanne Barr being hired back to TV, and then later fired over her racist comments. "It's the reason I am angry about Roseanne being hired back to TV at all," Bush explained. "200 people lost their jobs because she is a psychotic racist. There are people who have families ... and it's not fair to make everyone suffer because one person can't reign their entitlement in." 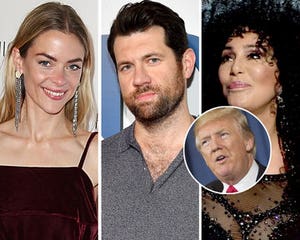 Why She Left "Chicago P.D."

Cohen also asked Bush about the real reason she left "Chicago P.D." in May 2017. According to a Deadline report at the time, it was rumored to be in reaction to the "inappropriate behavior" of co-star Jason Beghe. Universal Television said they had "already taken action" over the incident.

"To have encountered two really terrible people over the course of my career is kind of a cakewalk," she continued. "For me, while I think that we have to look at the way that we allow people to behave and anybody in any relative position of power period, again it's not as simple as A-to-B. There is a whole life and a whole community and a whole tremendous group of people and I've worked with incredible crews over the years. I have never worked with a better crew, ever in my life, than my crew in Chicago."

"Life is short and life is also really, really long," she added, "so you gotta figure out where you want to spend your 90 hours a week." 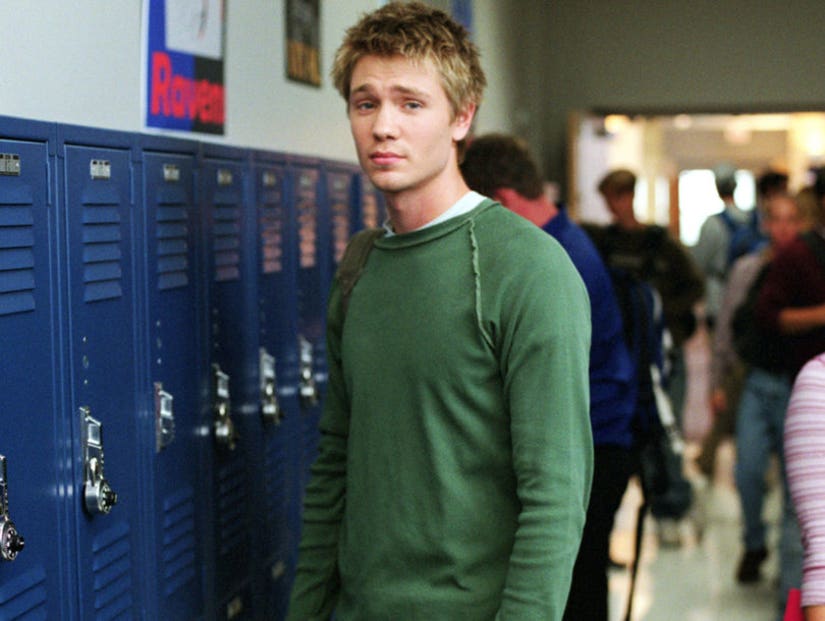