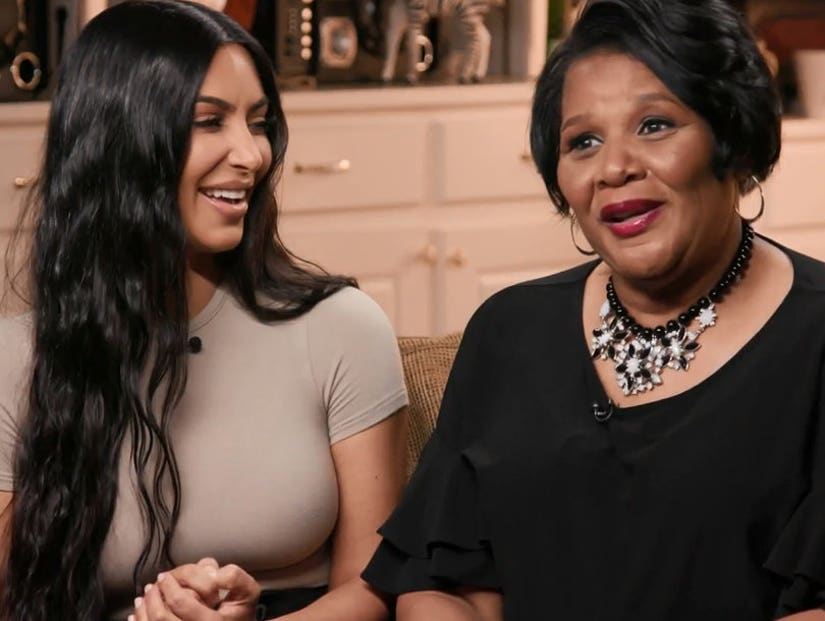 Kim Kardashian and the woman whose cause she took all the way to the White House, Alice Johnson, sat down with NBC's "Today" show for their first joint interview since the reality star helped free the 63-year-old great-grandmother from prison.

Last week, President Donald Trump granted Johnson clemency following a meeting with Kardashian to discuss prison reform and Johnson's possible pardon. She was serving a life sentence without the possibility of parole for a first-time drug offense. 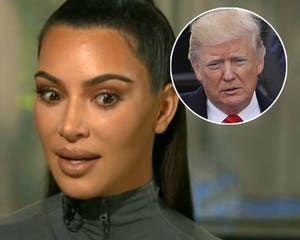 Hoda Kotb chatted with the pair for an interview that aired Thursday morning and asked Johnson what it was like to receive that life-changing phone call from the "Keeping Up with the Kardashians" star.

"I thought it was an attorney call when my case manager was waiting on me -- and it was, but I didn't know that Kim was coming in," said Johnson, who served 21-and-a-half years of her sentence.

Hoda asked Johnson what Kim actually said to her.

"I believe she said, 'You can go home,'" Johnson said as she looked over at Kim, who gave her a smile and a nod. "'You can go home now. Are you ready to go home?' When she said that, I went into full-fledged Pentecostal holy dance! I started screaming and jumping. People were listening! I'm telling ya, I was dancing, I was dancing, I was jumping, I was screaming. I was doing everything."

"Kim, what did it sound like from your end?" Hoda asked.

"At first, I -- I thought she knew because the news was starting to break and we had to get her on the phone," Kim explained. "She was kind of quiet on the phone, and I know her personality enough to know that she would've been screaming or something. And I said, 'Wait, you don't know?' And she was like, 'Know what?' And I was like, 'You're going home.'"

Kim said the news was met with screams and that they both "cried on the phone." 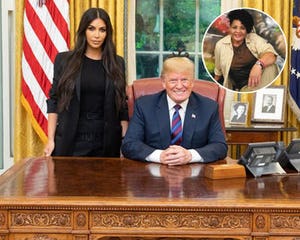 Despite being locked away for what Johnson thought would be the rest of her life, she told Hoda she never gave up. "Not a day, not on the worst day," she said.

She explained she was in a dark place because she was unable to provide for her children, which led to her involvement with "illegal activities."

"It's a darkness of the soul. It's something unimaginable, you know?" Johnson said of her desperation. "I know that many people experience tragedy, and they don't get involved in illegal activities. My house was getting foreclosed on, I had to file for bankruptcy, I couldn't really even provide for the things my children needed."

Hoda asked Alice if she knew who Kim Kardashian was when the reality star took on her case, but after spending over 20 years in prison, the name rang no bell for Johnson.

"I didn't," she said. "I did not know her name. I did not know Kim. As soon as I found out who she was, I started getting every magazine I could find. I started reading everything that I could about her, and everyone was amazed. I was amazed, too." 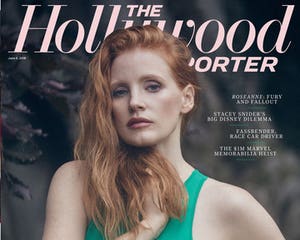 Regarding her controversial Oval Office meeting with the president, Kim said it was an inspiring experience not rooted in politics, but rather in people -- one person, specifically, who she believed did not belong in prison.

"I hope this inspires more people to talk to the people in power," Kardashian said. "You can have an affect over them and for the greater good of other people."

"The president has said he's very hard on people that are drug dealers, drug traffickers," Hoda said. "The thing that [Alice was] convicted of, he's gone so far as to say that he believes the death penalty is appropriate in some of these cases. Do you think you can change his mind?"

"I think his mind is being changed already," Kim replied. "To me, I saw compassion."

She added, "People have been asking me, 'Are you getting into politics?' I'm like, 'No, I am still doing me, but I enjoy this. This has fulfilled my heart, and so since I feel so fulfilled, why would I stop that?'" 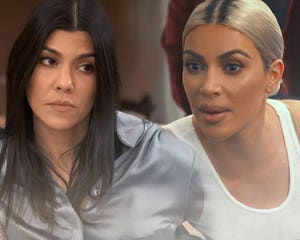 Kim also said she broke the ice with Trump by asking him why he fired her sister, Khloe, from "Celebrity Apprentice" back in 2009.

"I first said that I am here because I really want to know why you kicked Khloe out of 'The Apprentice,'" Kim told Hoda. "And that was the first thing I said. And he laughed and it broke the ice and then we got focused and we spoke about Alice. And I explained to him where I found her, why I believe in her, how people deserve second chances, and immediately, I mean, the president had compassion for her right away. He felt like it was the right thing to do." 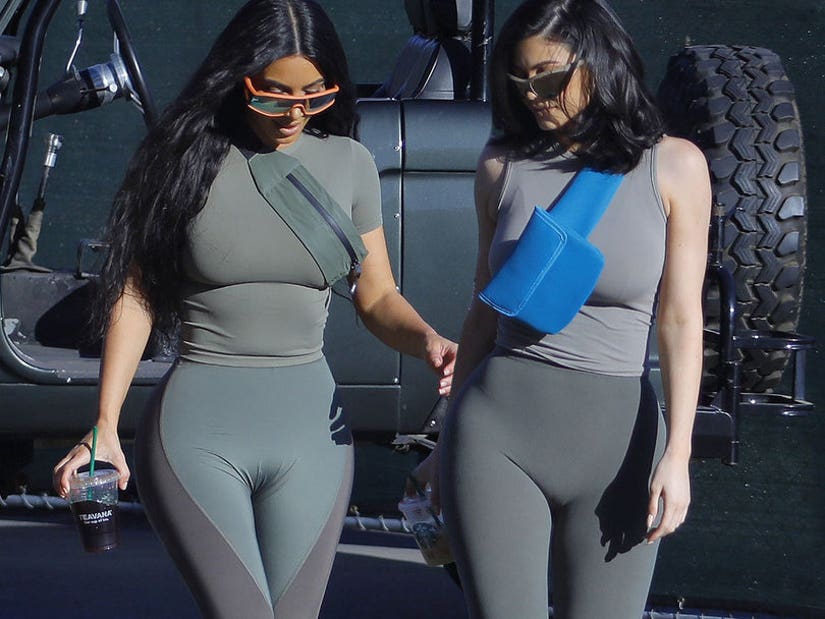