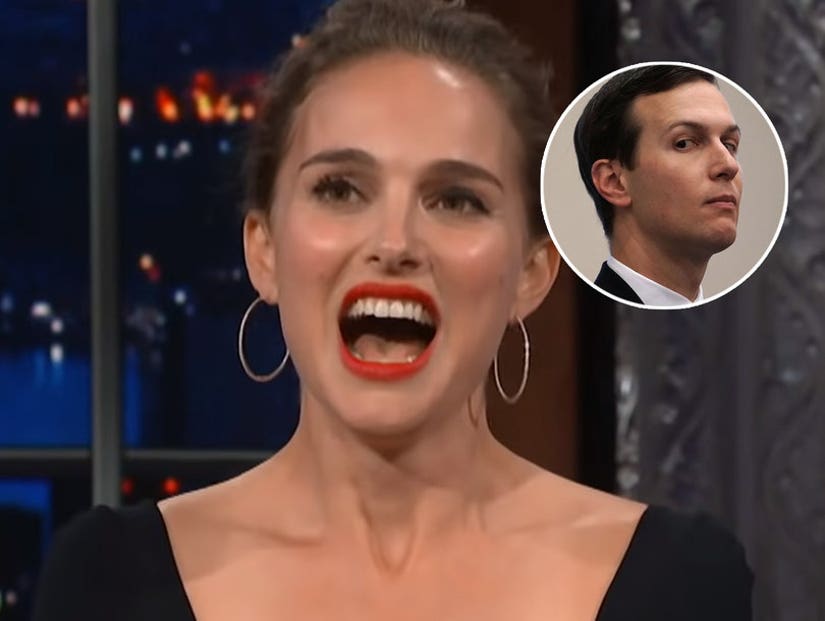 Natalie Portman is proud she's no longer friends with Harvard pal Jared Kushner -- a top Trump administration official the actress described as "a super villain" when Stephen Colbert asked about their college friendship on "The Late Show" Thursday.

Kushner, who is also married to Ivanka Trump, came up in conversation when the actress hesitated against labeling herself a smarty pants, prompting Colbert to ask, "Are you saying they let dummies into Harvard?" 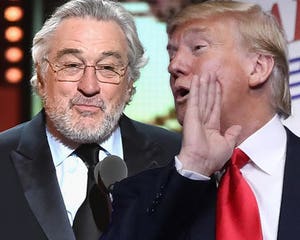 Portman did not answer one way or the other, but seemed to suggest that, yes, some dummies do get accepted into the Ivy League colllege. "You actually graduated in the same class as Jared Kushner," Colbert pointed out, with laughter, then asked about her memories of him.

"We were friendly," Portman said, then told Colbert it's "true" that Kushner wasn't that great of a student.

When pressed to elaborate she said, "Unfortunately there's not a lot funny to say about someone you were friends with becoming a supervillain. It's not funny."

Portman and Kushner were so friendly in college that they attended each other's respective weddings; Kushner married Ivanka in 2009 and and Portman married Benjamin Millepied in 2012. 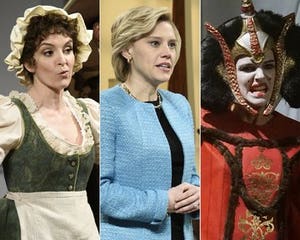 "He said in some interview that all of the friends he's lost because of politics is like exfoliating. I was like, OK, I like the spa metaphors," Portman said.

"So you're a dead skin cell?" Colbert joked, and Portman emphasized, "Proudly." 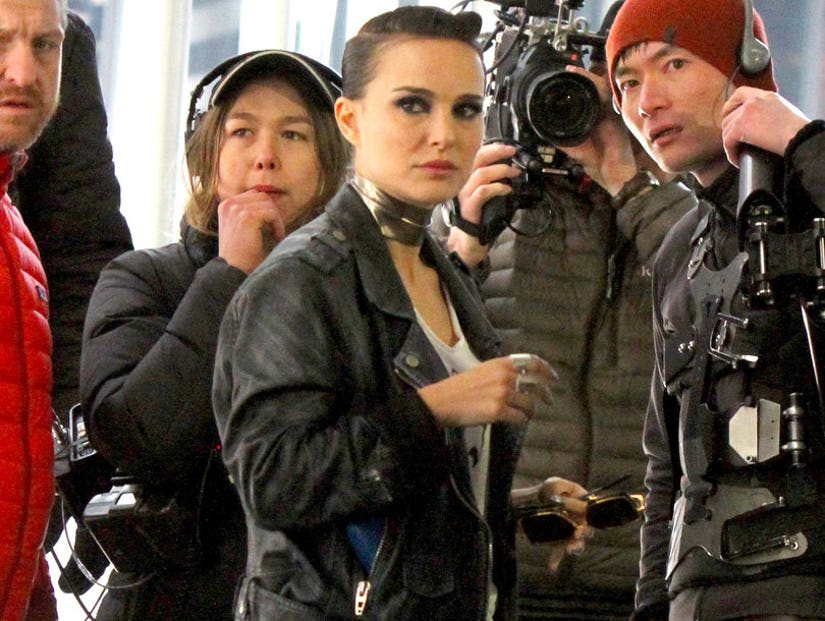