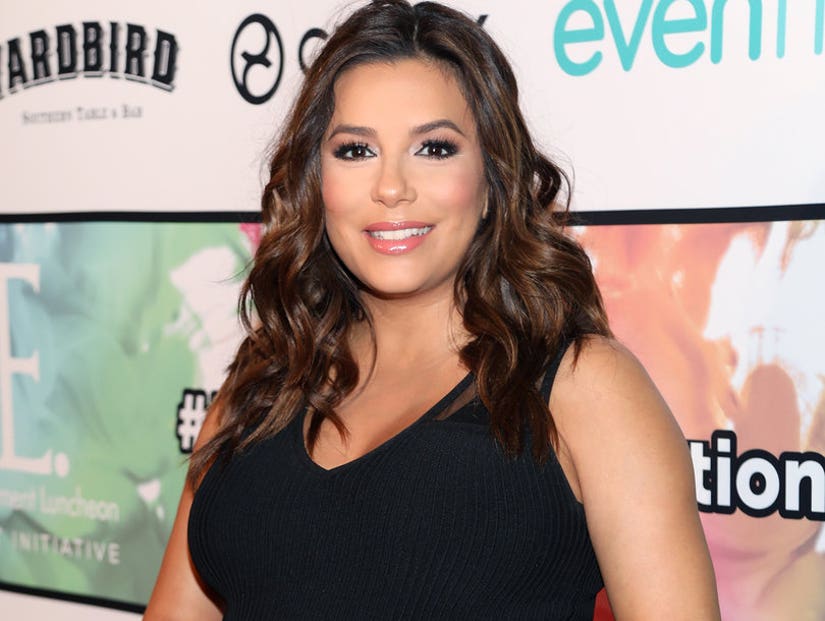 Eva Longoria is a mom!

Santiago arrived at Cedars-Sinai Medical Center in Los Angeles weighing in at 6 lbs., 13 oz. Hola posted a picture of Longoria and the newborn to their Instagram. "We are so grateful for this beautiful blessing," the couple said in a statement.

The former Desperate Housewives star confirmed her pregnancy in December but continued to promote her various film projects in the following months.Although this is the first child for Longoria, Bastón has three children from a previous marriage. The star met the Televisa president, 50, in 2013.We look forward to seeing more pictures of the beautiful baby boy. Congrats to the happy couple! 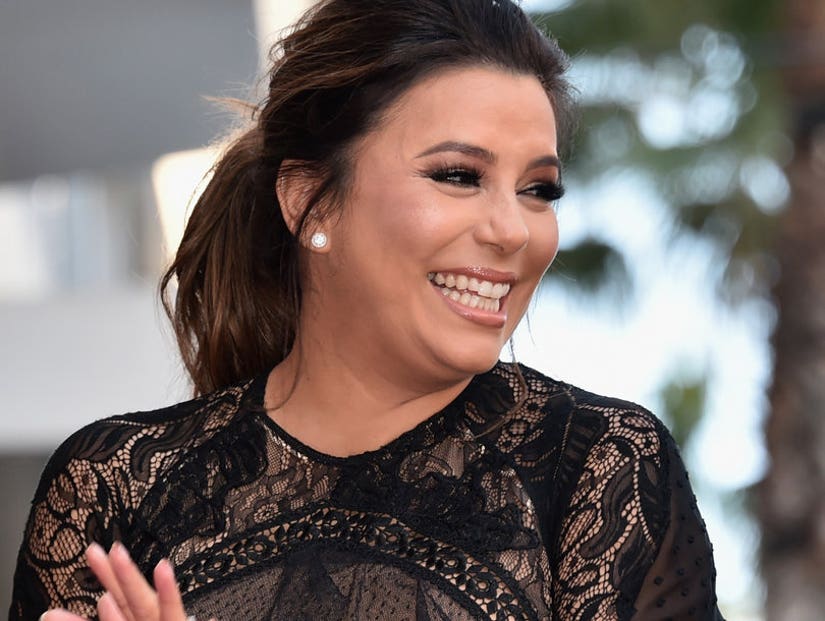