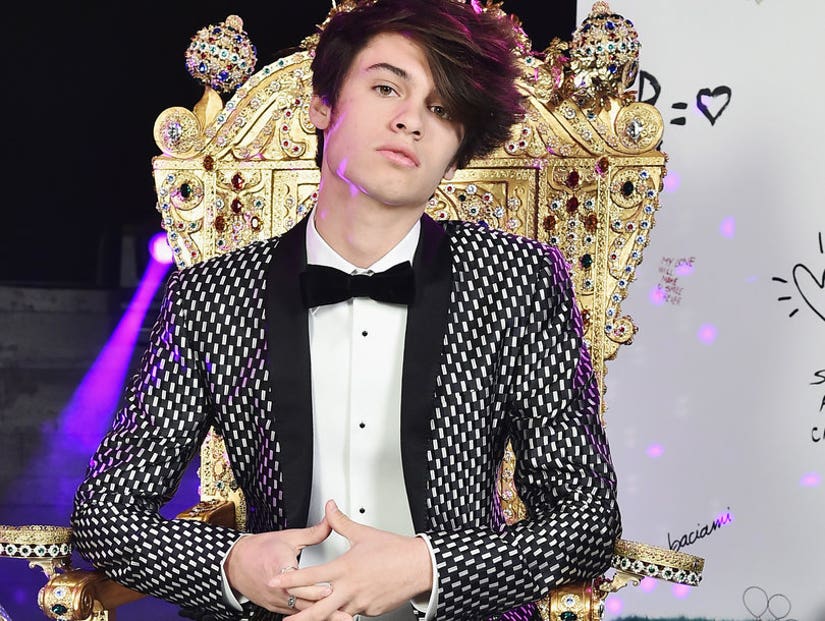 One of his songs has over 7.5 million streams on Spotify, but nobody knew Dylan Jagger Lee worked on the track, until now.

Pamela Anderson and Tommy Lee's youngest son confirmed on Wednesday, via Instagram, that he's one half of the music group Midnight Kids. 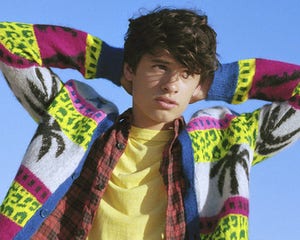 "Today is the day I'm finally telling the world about what I've been working on for the past year," he shared on social media. "We have put countless hours into every single aspect of this project and will not stop anytime soon. This is just the beginning and I'm here to ask you all to be a part of the journey with us."

"I have put every ounce of heart and soul into this project and it means the world to me. This has always been my dream to pursue music at the highest level and to create and share music with the world," he continued. "While we have been putting out music for quite some time now, I have not told anyone because we wanted to let the music do the talking. We have found ourselves doing official remixes for @thechainsmokers , @wearelostkings , @thisisarizonamusic , @louisthechild and many more. Today is the day we reveal who we are and will truly begin our journey. I would not be where I am today without every single one of you. So please join me on this adventure."

Their remix of The Chainsmokers' "Young" has over 7.5 million Spotify streams and was used in the group's Fall 2017 Tommy Hilfiger campaign:

The group also remixed The Temper Trap's "Sweet Disposition," which has over 3 million views on YouTube and was number one on Soundcloud's "New & Hot" Electronic Chart.

According to their Instagram page, they first began their "journey" over a year ago, "not knowing where it would eventually take us." Their motto: "We are all Midnight Kids. Let's tell our story together."