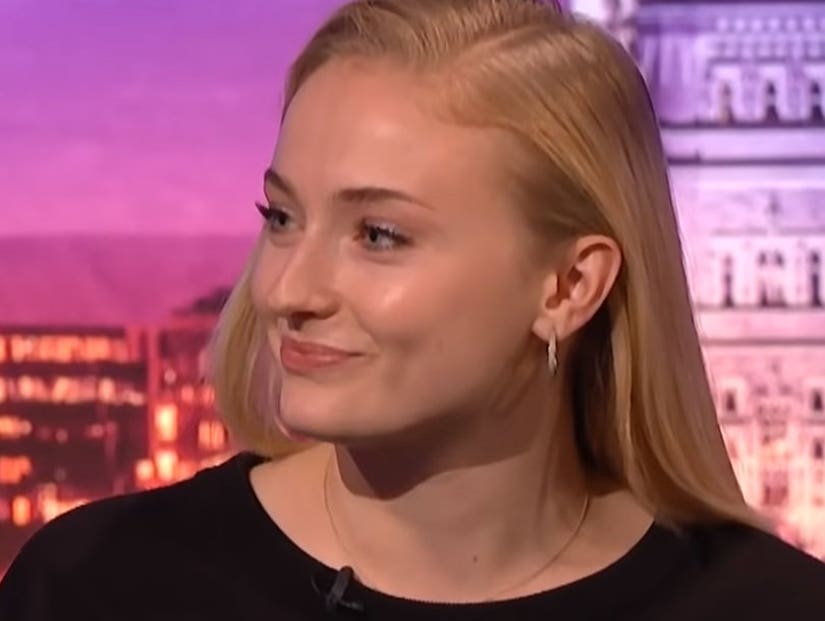 Sophie Turner doesn't need to carpool to karaoke on "The Late Late Show."

The "Game of Thrones" star proved that she can do more than act, when she "spit pure fire" rapping Eminem's "The Real Slim Shady" on "The Late Late Show," Friday.

"Can you spit lyrics? Do you know his rhymes?" host James Corden, asked. 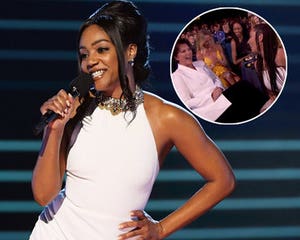 "Well I don't think any of us believe you, unless you prove such a thing," Corden responded, to which Turner replied, "Happily, yeah for sure."

With a little help from Corden, Turner flawlessly rapped some bars from the classic Eminem hit, proving she's a true fan. The "Game of Thrones" star got so into it, she even stood up and got the crowd involved. Her stunning engagement ring -- well, done Joe Jonas -- sparkled every time the light hit her hand.

Check out the full rap below.

Turner also revealed the true meaning behind her "Game of Thrones" tattoo, after many fans were concerned that it gave away the ending to the show's final season. The tattoo shows a direwolf (the sigil of House Stark, duh) with the words "the pack survives" under it.

Contrary to what others thought, the quote doesn't reveal the end of the series, but is a nod to the quote Sansa said last season. In addition, the words are just something that Turner likes to live by.

"When I was getting it done, people advised me not to because it looked like I was giving it away. But I wasn't!" she said. "It's just a quote from last season, but everyone figures that the pack really does survive, but it's just a moral that I like to live by."

Also, as much as we would help, we know all too well George R.R. Martin wouldn't let the entire pack survive. Guess we will have to wait until winter comes again (maybe even spring and summer too) when "Game of Thrones" returns for it's final season in 2019. 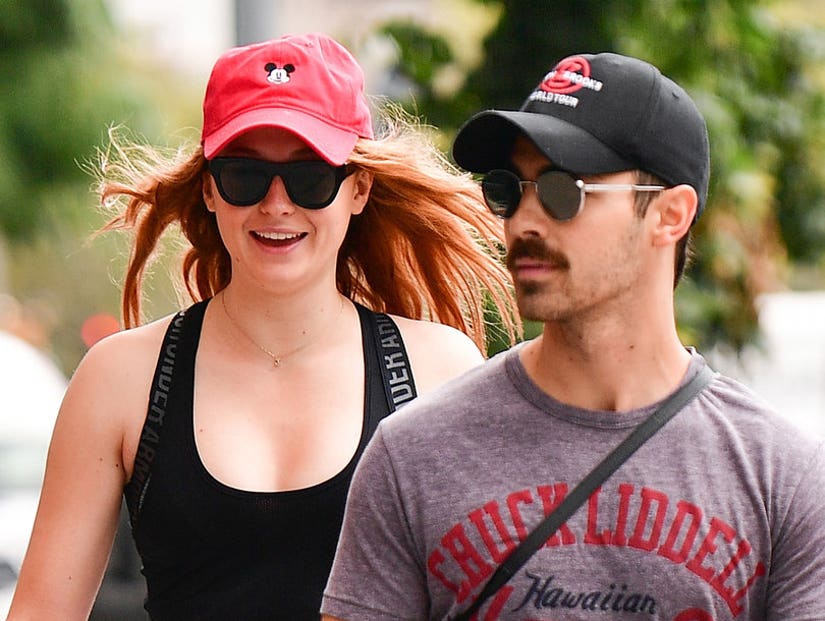