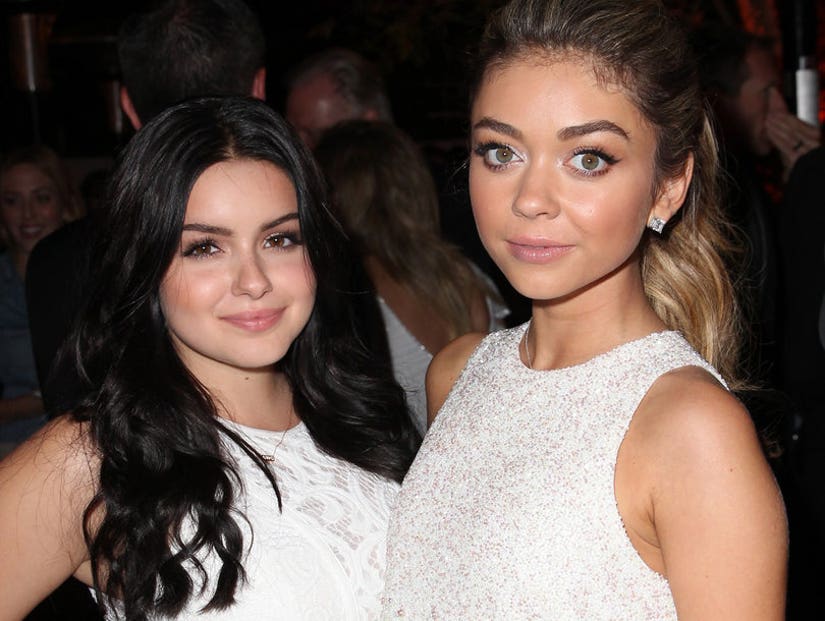 The actress came to the defense of her "Modern Family" co-star after Ariel shared a photo of herself makeup-free at a gas station with the caption, "Honestly the ONLY reason I'm posting this is because I've never seen a more accurate picture of myself." 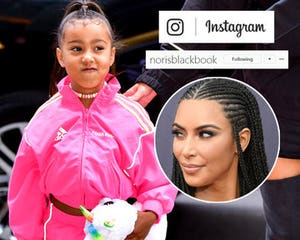 Many online commenters took to insulting the young TV star, with one even writing, "when you were perfect."

Ariel, however, had a quick comeback letting the online troll know the picture had only been taken two days prior. 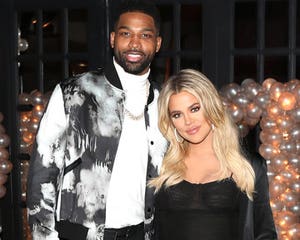 Meanwhile, the majority of the comments objectified the starlet's figure.

In response her TV big sister Hyland came to the rescue.

"To all the pervs commenting on this post?" Hyland wrote (which Us Weekly first reported). "GET OFFLINE AND GET BACK TO YOUR BLOWUP DOLL YA CREEPS!"

Some Instagram users supported the actress coming to Ariel's defense.

"@sarahhyland I saw a picture of beautiful girl just being her herself, didn't notice anything else until I read the comments. Wow some people are just sick now," one fan wrote.

But there were others who took to trolling Hyland herself: "@sarahhyland Why are you even commenting on Ariel's post? Shouldn't you be busy with your own posts or is there not enough attention on yours?" 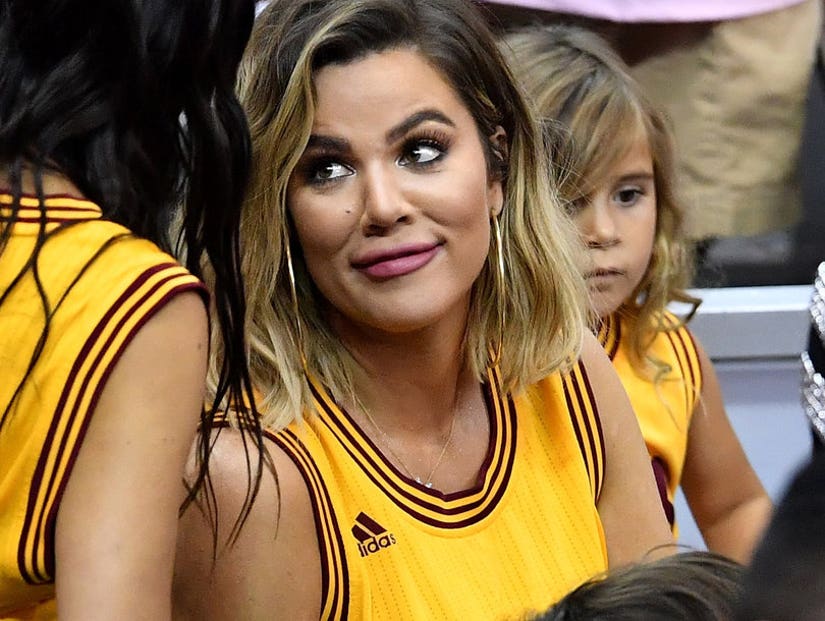