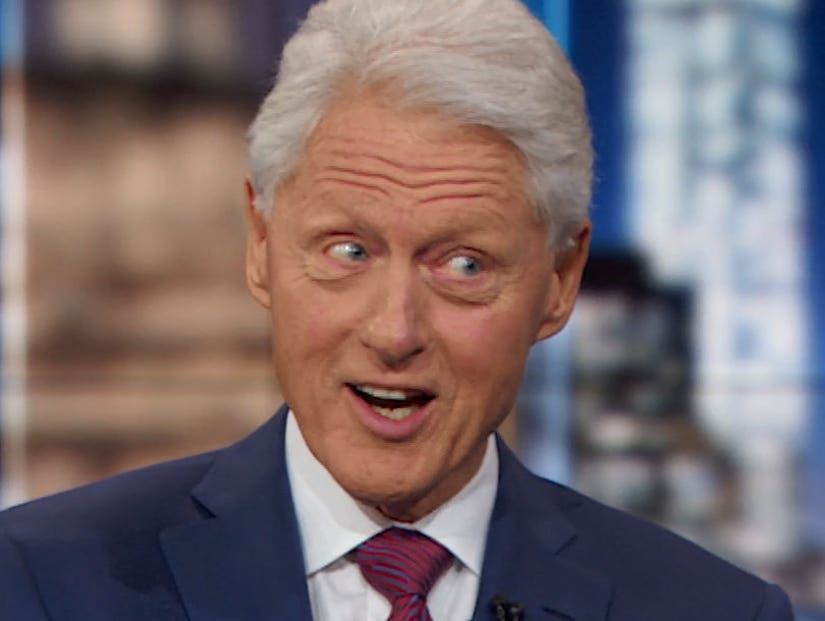 Bill Clinton isn't all that surprised that a restaurant owner decided to book Sarah Huckabee Sanders, but that doesn't mean he agrees with it.

The former president went into the topic clearly weighing both sides during a candid discussion with Trevor Noah on "The Daily Show" Tuesday night. 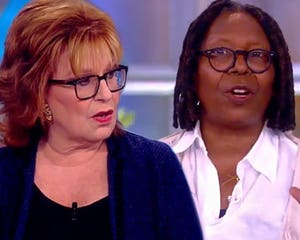 "You ask yourself, well, should you go from there to asking her to leave the restaurant? That's a decision for the restaurant owner to make. What I'd like to point out is would it be better if that didn't happen? I think it would," Clinton said. "But you know, a lot of poison has been poured down America's throat since that 2016 campaign started. It started off calling Mexicans rapists and murderers, so it's hard to pour poison down other people's throat and not have some of it come back up and bubble up."

Clinton said he had "a lot of respect" for Red Hen restaurant owner Stephanie Wilkinson, who was reportedly informed of Sanders' presence by her employees and allowed them to vote on whether or not the polarizing press secretary could stay. Wilkinson told The Washington Post she then asked Sanders to leave because Sanders "works for an inhumane and unethical administration." Sanders reportedly offered to pay for the cheese plate she and her group had already eaten, but Wilkinson comped the appetizer.

Sanders left and tweeted, "[Wilkinson's] actions say far more about her than about me. I always do my best to treat people, including those I disagree with, respectfully and will continue to do so." 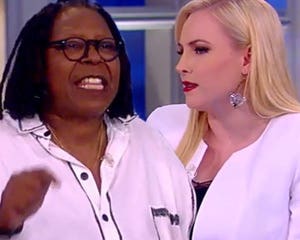 Clinton "also had a lot of respect for the way Sarah Huckabee Sanders handled it."

"I mean, she was very dignified," he said. "She didn't chew them out. She didn't pitch a fit. She didn't call them you know, immigrant-loving thugs or whatever. She just got up and left, and offered to pay."

But he didn't let the administration Huckabee works for off the hook. If President Donald Trump wants more civility in America, he needs to lead by example and stop being so hostile himself. 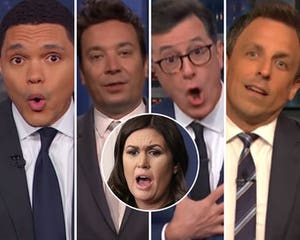 "So maybe what I'd like to see is this be the beginning of something. It would be better if we started talking to each other again. Sooner or later, people need to quit tearing each other down and go to work," he said. "But I think that you can't foment as much hatred that has been fomented by the administration without having a blowback. So if they want to have more civility, they need to stop the name calling and take the lead." 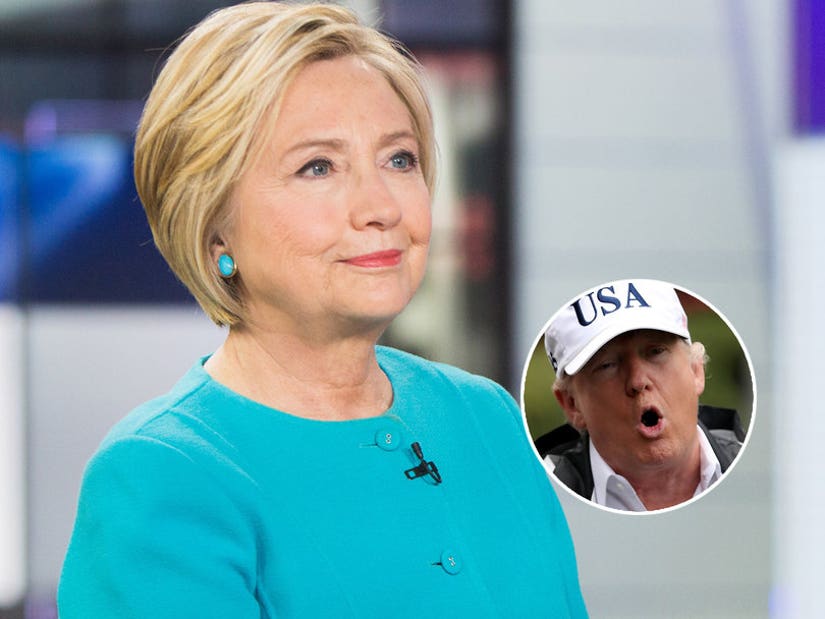