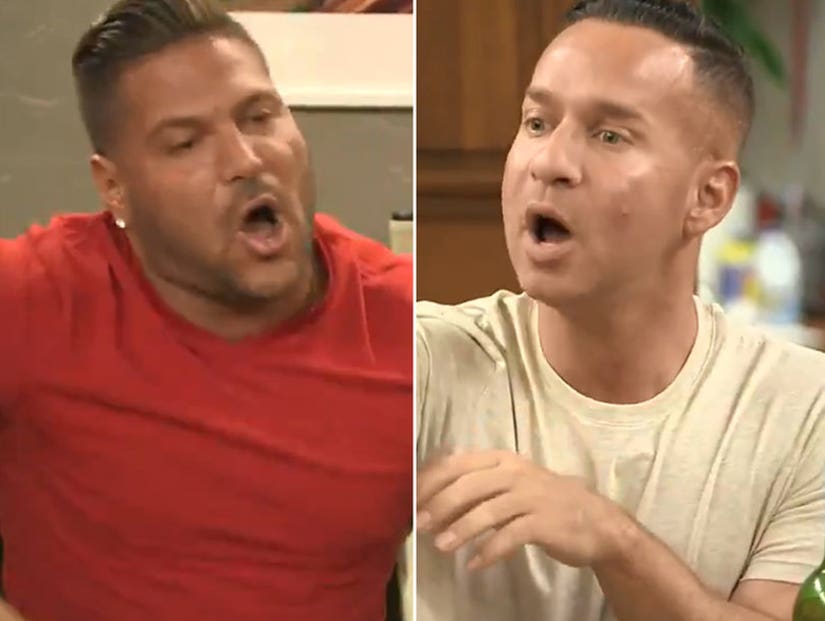 Things are about to get messy. 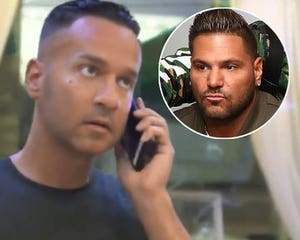 While having dinner with Nicole "Snooki" Polizzi, Pauly D, Jenni "JWoww" Farley, Vinny Guadagnino and Deena Cortese, Ronnie admits he gets "crazy" when he parties but maintains he never lets it affect his life.

Roast after roast, it was only a matter of time before somebody got burned. 🔥 The #JSFamilyVacation finale is going out with a bang TONIGHT at 8/7c on @MTV! pic.twitter.com/Grr5tLEjqw

"Did you not call me two weeks before we came here and say you needed rehab?!" Mike shouts back. Ronnie says they spoke, but corrects him by saying he asked for "help," not rehab.

"My rehab's different from your rehab," Ronnie replies. 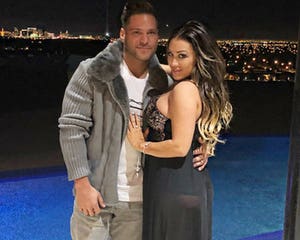 "You put people's dirt out there," Ronnie says as he begins to lose his temper. "Your s--t is public! Your s--t is real news! That s--t is on the papers! That's why I talk about it. I don't bring your dirt in the house. I don't f--king sweep your name in the f--king mud. I just say what the facts are."

"I don't have a problem, bro!" Ronnie fires back. "I help myself. You never help yourself. Lauren helps you now. I take care of Jen, I take care of my kid, and her f--king kid. Fact! End of the story. Bottom line. So don't ever f--king say I need help." 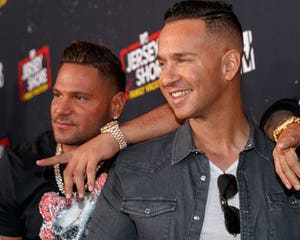 During a confessional, Pauly -- who spends most of the fight literally under the table in shock -- says, "Mike and Ronnie's dynamic is crazy. They have this history, and it's bad. It was only a matter of time before either Mike or Ronnie would lose their mind, and it is happening."

Jenni adds, "There's a lot of history between Ron and Mike, and they've been having this blow-for-blow, clap-back thing the whole vacation. We're a family, we're here, let's not leave with this bullshit still here. Let's air it out." 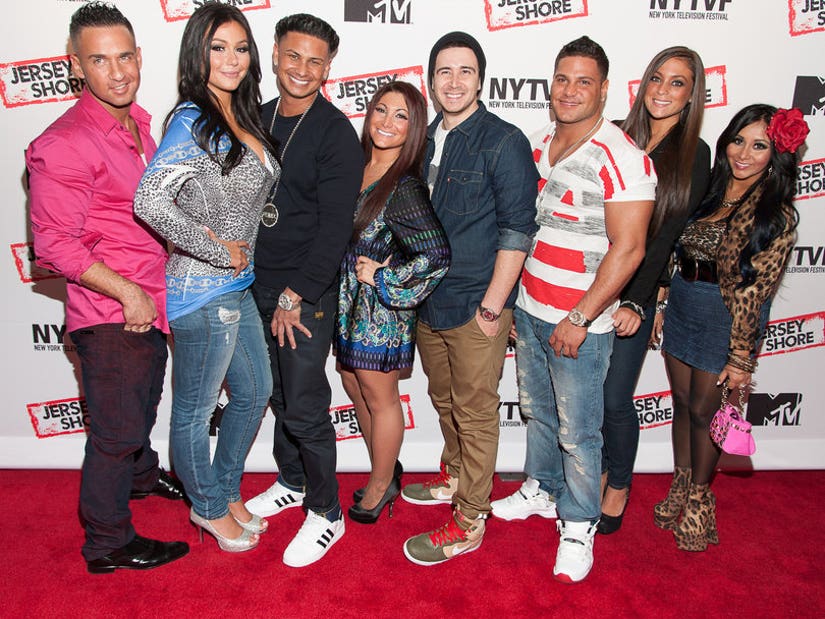