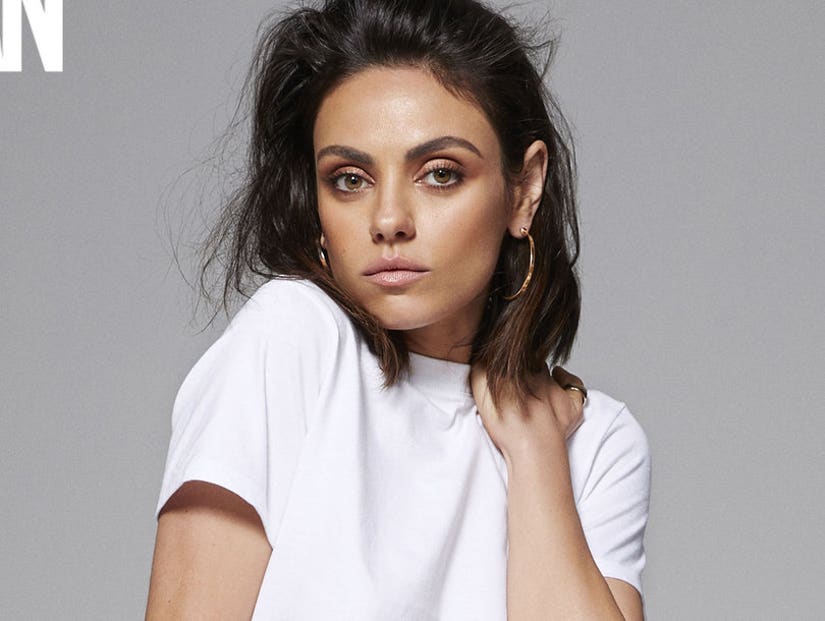 Don't expect Mila Kunis to sign on to social media any time soon.

The actress, who returns to theaters this summer in action comedy "The Spy Who Dumped Me," told Cosmopolitan in its August cover story that she thought Facebook was "weird" and is even more turned off by similar platforms these days. 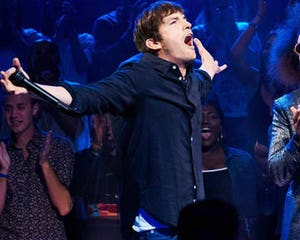 "I was so late to that train. I remember at some point my roommate was like, 'You know, there's a thing called Facebook,' and I was like, 'What is this Facebook? Who's gonna poke each other? That's just weird,'" the actress said.

Her husband Ashton Kutcher, on the other hand, has always been very active on Twitter. It sounds like she admired his effort to connect with fans, but can't imagine tolerating the all-too-common vitriol being spewed on social media.

"And then Ashton and I reconnected and started talking," she continued. "He used to be incredibly forward-thinking with social media, when the intent was to connect to people. But it took an ugly turn and became all about who can be the loudest, who can be the angriest and the most negative. Then it's just not a fun game to play." 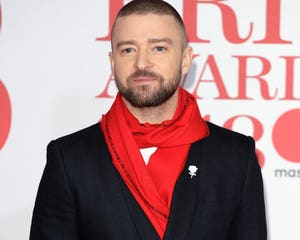 Either way, it's hard for celebrities to escape that negativity. Kunis regularly spots inaccurate headlines about her life on tabloid magazine covers, but she resists any urge to actually read the stories being written about her.

"I genuinely don't know what's written about me, other than I know that I'm pregnant about once a year and my husband and I are getting a divorce once a year," she told Cosmo. "I know this because I go down the grocery store aisle, and I see it on the cover of magazines and I'm like, 'Oh boy, okay!'"

"The only thing that's upsetting is my parents and my grandparents sometimes get confused," she said. "At one point when I was pregnant, [the tabloids] said that I had an emergency and was rushed to the hospital, and my face was on the cover. The amount of stress that caused my family, nobody will understand. Although my dad is always very hopeful that the pregnancies are true. He's always like, 'Is there really another?'" 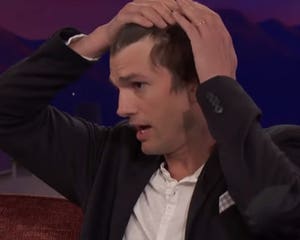 Ashton Kutcher Comes to Terms With Going Bald on 'Conan'

Kunis was interviewed for Cosmo by her "The Spy Who Dumped Me" co-star Kate McKinnon, and she also spilled on bigger career ambitions.

"I just sat down three days ago to write out my dream in five years," she said. "And I realized very quickly that I didn't dream big enough. And so I've been thinking about it for the past few days, like, 'What is my grand f--king dream for myself?' I just want to be happy. I know that sounds incredibly lame, but I never want to stop learning or being challenged, and I never want to stop challenging my partner. I think that those things will always lead to some form of success." 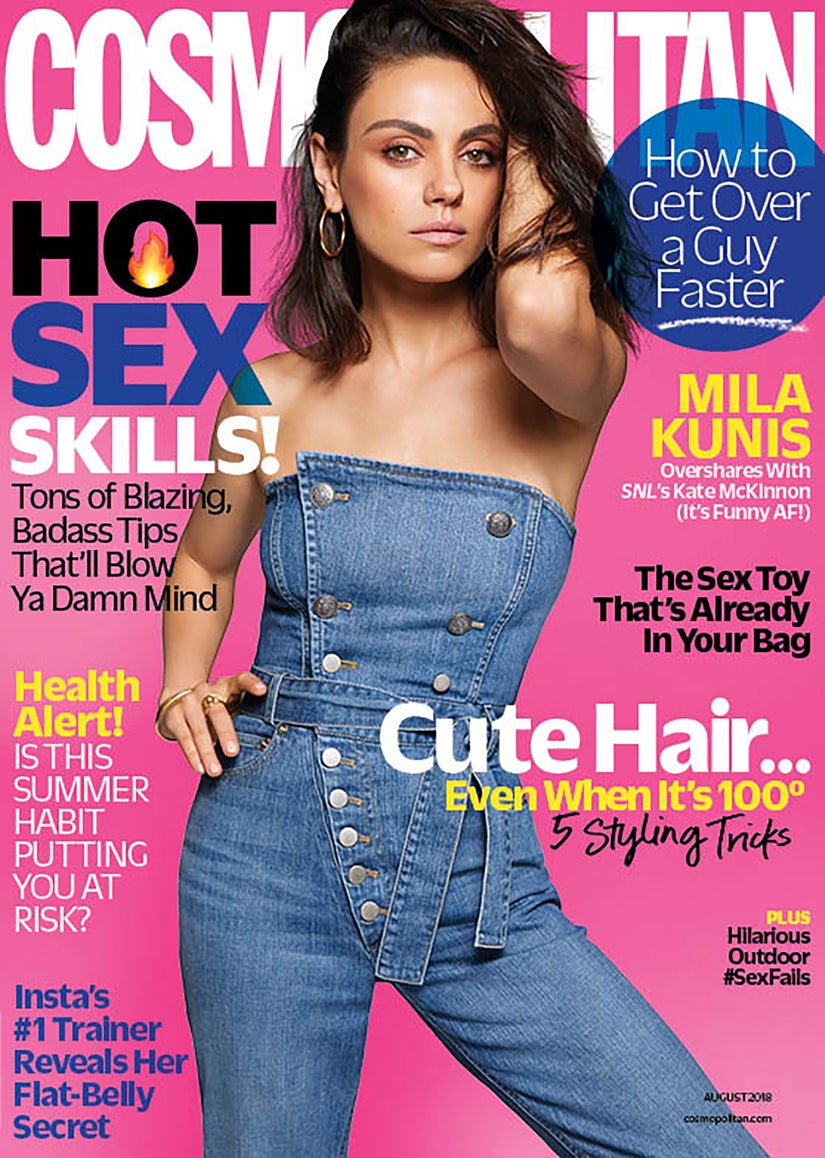 Mila Kunis' Cosmopolitan cover hits newstands July 10, while "The Spy Who Dumped Me" lands in theaters on Aug. 3. 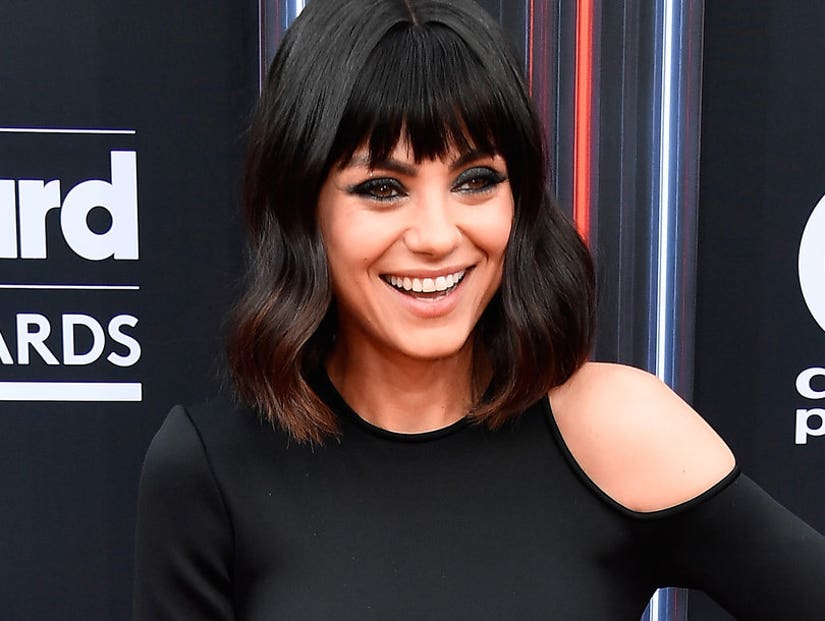