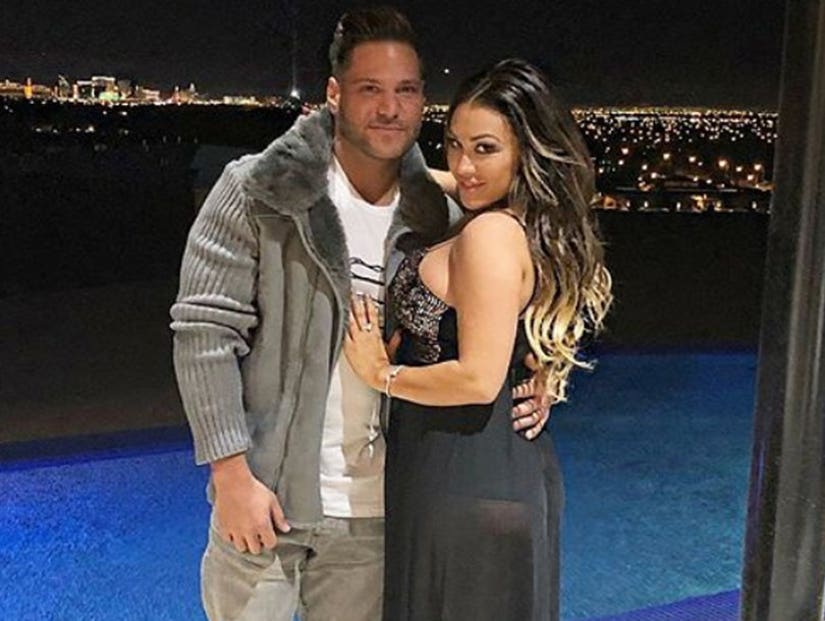 On Wednesday, the reality star posted a series of Instagram Stories alluding to Harley's recent arrest for domestic battery last month in Las Vegas, after she allegedly dragged him with her car during a fight. 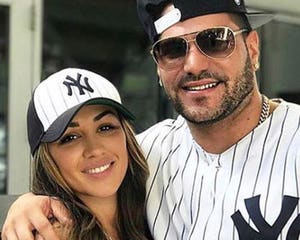 Ronnie's Ex Jen Harley Arrested for 'Dragging' Him with Her Car

“#LifeCanBeALotOfThingsButNeverLetItBeADrag," Ron added to a photo of Heath Ledger as The Joker in "The Dark Knight" and the character's quote from the film, "Wanna know how I got these scars?"

He also added the hashtag #TooSoon? and a series of joyful tear emojis. 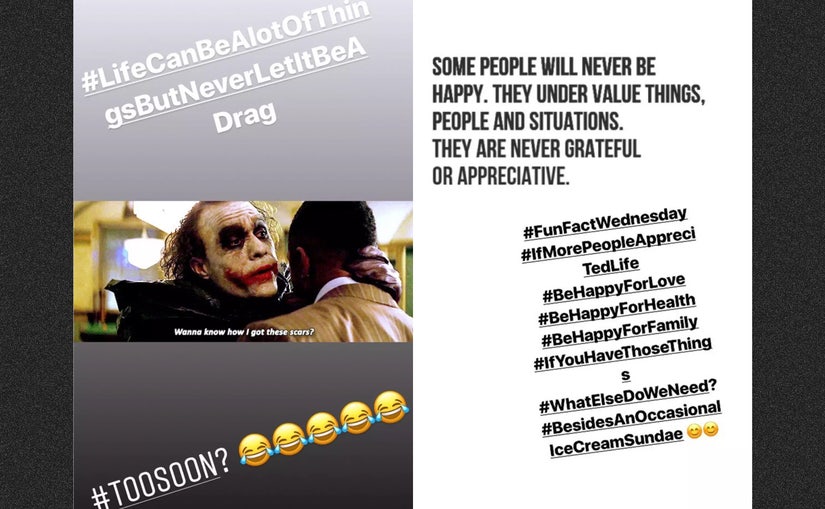 In a separate Story (via PEOPLE), he shared a meme reading, "Some people will never be happy. They undervalue things, people and situations. They are never grateful or appreciative." 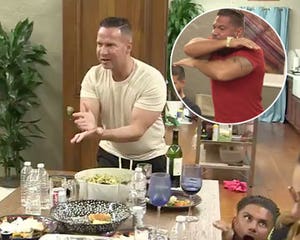 He later deleted both Stories and instead posted a shot from costar Mike "The Situation" Sorrentino's page, which read, "Your current situation is not your final situation."

After the Las Vegas incident, prosecutors dropped the case due to lack of evidence and Ronnie and Jen were seen together, in good spirits, multiple times last week. 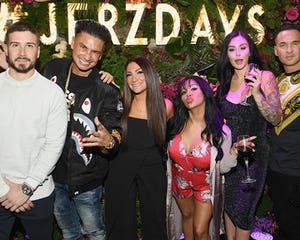