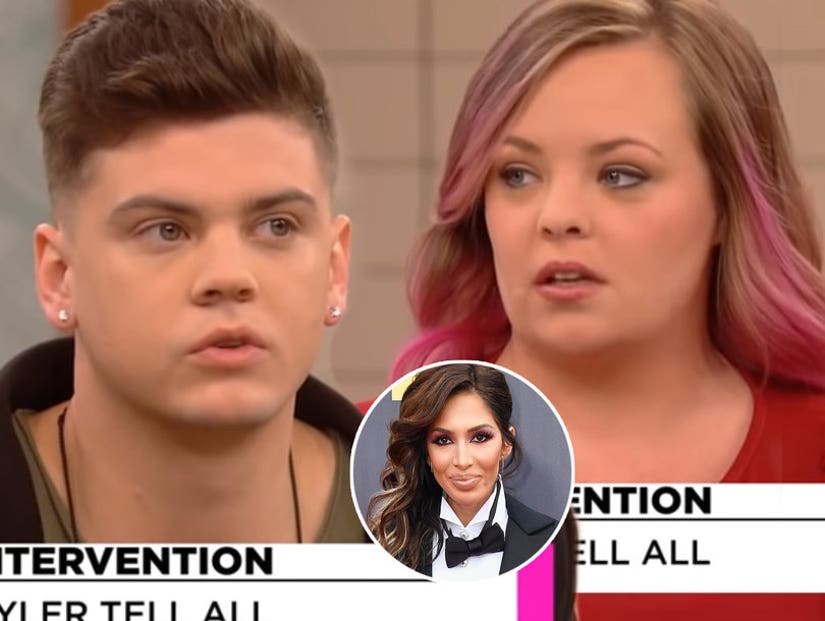 Farrah Abraham quit "Teen Mom OG" earlier this year after the show-runners made her choose between the show and her work in the adult film industry -- and a couple of her costars don't seem too distraught about it.

In a sneak peek clip from their appearance on Thursday's "Dr. Oz," Catelynn Lowell and Tyler Baltierra were asked whether they thought MTV made "the right choice." 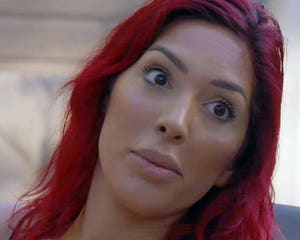 Baltierra, however, had no problem chiming in to add, "I think it's great. I think it's awesome."

Lowell then gave "huge kudos" to executive producer Morgan J. Freeman for appearing on the show to talk to Abraham about the situation. In a March episode, he flat out told her, "If you choose to work in the adult industry, you can't continue to film your show for 'Teen Mom.'" Ultimately, she decided to leave.

"We had a lot of admiration and respect for how our production company handled it," Tyler added. "It was a good way to get it heard and do that they did." 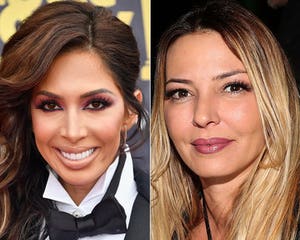