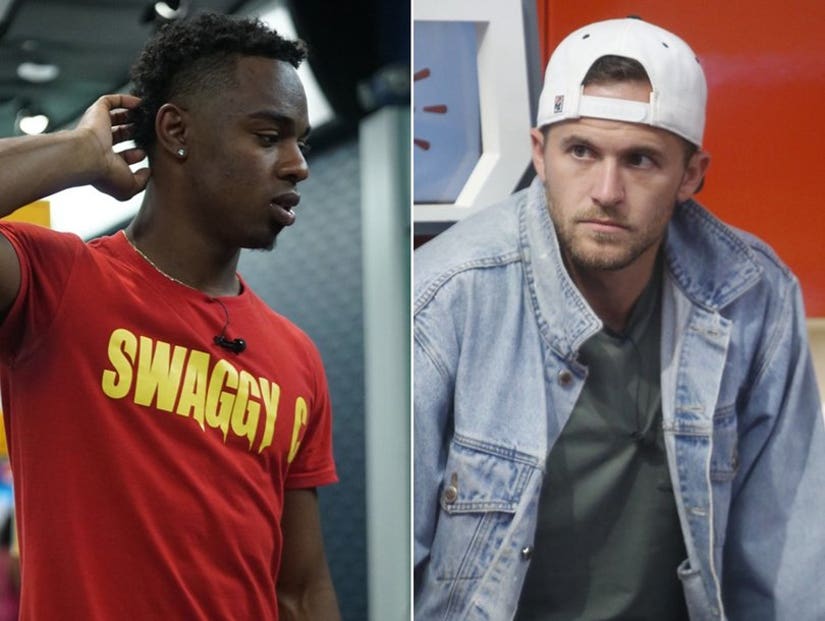 There are boring Heads of Household on "Big Brother" and then there are exciting ones, because you just have no idea what they're going to do. Tonight, we got the latter!

But first, there was the business of the eviction, coming down to Swaggy C -- who was betrayed and backdoored by Kaitlyn, at Tyler's behest -- and Winston, one of the bland bros sitting up there as a pawn. Once again, it came down to numbers and whether anyone would flip. Surprisingly, several people did. 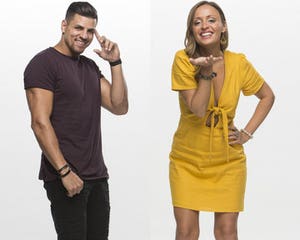 The Head of Household competition followed, which was a simply true-or-false memory game, but it was the results of it that proved truly compelling. It came down to Rachel and Scottie, and boy were we rooting for Scottie to win, because an unpredictable HOH is what dreams are made of. We're pretty sure CBS was rooting right along with us, because as pretty as Level 6 is, they're all pretty bland and interchangeable so far, save for Tyler.

We're going to run this season like you'd run a department store. Each product, or celebrity, may have come in with equal value, but pretty quickly you start to see that certain ones aren't working. First, you try discounting them to see if they can turn things around and become solid performers again. But if that doesn't work, it's time to put them on clearance so you can sell them out (the door). With that said, let's take a look at our inventory, ranked from our strongest performer to our weakest ... after we spotlight a new item in stock.

SPOTLIGHT ITEM: The Love Is Real

The first showmance of the season appears to have officially become the first bona fide romance of the season. After 24 hours together in the house, Swaggy C and Bayleigh were ready to declare their love for one another. Swaggy admitted that the couple had exchanged "I love you" declarations the night before the eviction, just in case he was the one sent home.

"Big Brother" has been one of the most successful reality shows in uniting couples. From Brendan and Rachel to Jeff and Jordan and even Wednesday night's special guests, Cody and Jessica, there's something about living together sequestered from all distractions that makes those connections even more genuine than anything the over-produced "Bachelor" can come up with.

Scottie (up 5) might just be the most exciting Houseguest possibility to win HOH because we genuinely have no idea what he'll do. He apparently orchestrated the wearing of Swaggy C t-shirts, and then turned around and voted him out. We suspect that was strategy so no one would suspect him from the F.O.U.T.T.E. side of the house, which was smart, but who are his targets? Honestly, it's impossible to tell as he's kept his strategy close to his chest, but we're going to make some wild speculation anyway.

JC (up 4) and Sam (up 4) have been unaligned as well in the game, and yet interestingly they joined Scottie in voting Swaggy out tonight. As the three odd ones out, perhaps they've formed an unofficial alliance, or even a secret one. Either way, there seems to be a kinship forming between the three of them that could serve them well as the larger alliances battle it out. Of course, that depends what Scottie does this week.

Bayleigh (up 8), Haleigh (up 7), Faysal (up 7), and Rockstar (up 7) are the remainder of the misfits in the house, and for the time being they're all probably relatively safe for that reason. Scottie should have no reason to single out or target Bayleigh now that Swaggy is out of the house, and these people have been warmer and more friendly to him than the Level 6 bro-lliance. That said, Scottie is about as wild card as it gets, so we could be way off base with all of this. 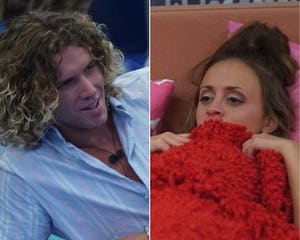 Kaitlyn (up 5) did some respectable damage control with Faysal this week, which could help her marginally with the rest of the crumbled F.O.U.T.T.E. alliance, but Scottie was never a part of that. And even though he voted her target out this week, his motives remain murky other than he clearly didn't want to be doing what was expected of him. Like Kaitlyn, Scottie looks to be playing his own game, so it remains to be seen what that means.

Angela (down 7), Brett (down 7), Kaycee (down 7), Rachel (down 7) and Winston (up 5) are all part of the Level 6 alliance with Tyler (below), but we're not sure that Scottie knows that. What we do know, though, is that this bro-lliance hasn't exactly opened itself up socially to the non-members of the house, and we suspect Scottie may know more than he's letting on. He might surprise and work with them, as he voted with them tonight, but we don't see him crossing that social divide. Voting out Swaggy was more of a personal decision.

Tyler (down 13) has played a very hard game for two weeks straight, but we suspect his cover isn't quite as solid as it used to be. Swaggy called him out for lying to Kaitlyn right in front of Kaitlyn, and she may have internalized some of that. If the Level 6 alliance is outed, he's in big trouble. As it is, we suspect Scottie knows to be wary of him, if for no other reason than the influence he had over Kaitlyn's HOH reign.

Swaggy (even) didn't really stand a chance, once Kaitlyn made the decision to backdoor him. There was no way he was going to get the numbers with Level 6 gunning for him and her joining them. What he didn't know was the misfits joined them and it became a bit of a landslide. 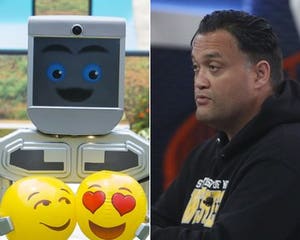 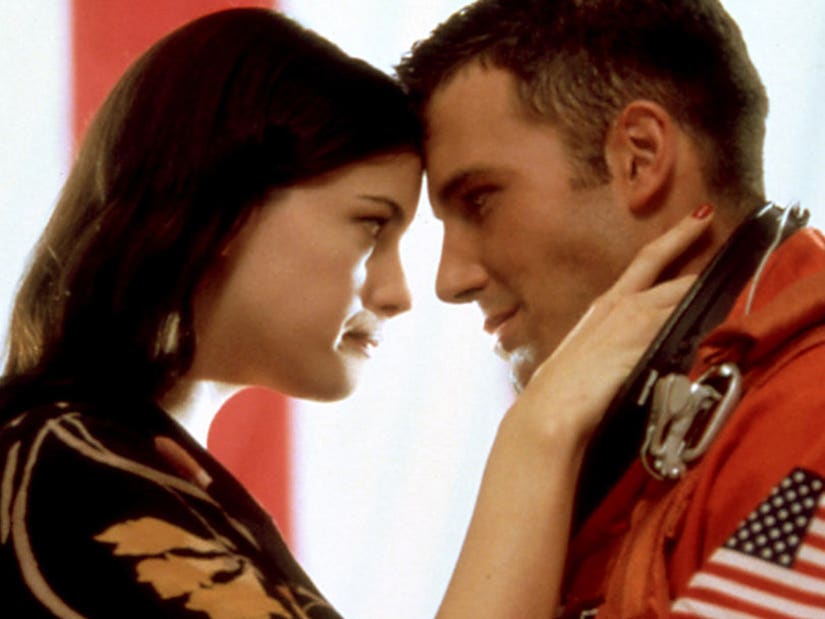