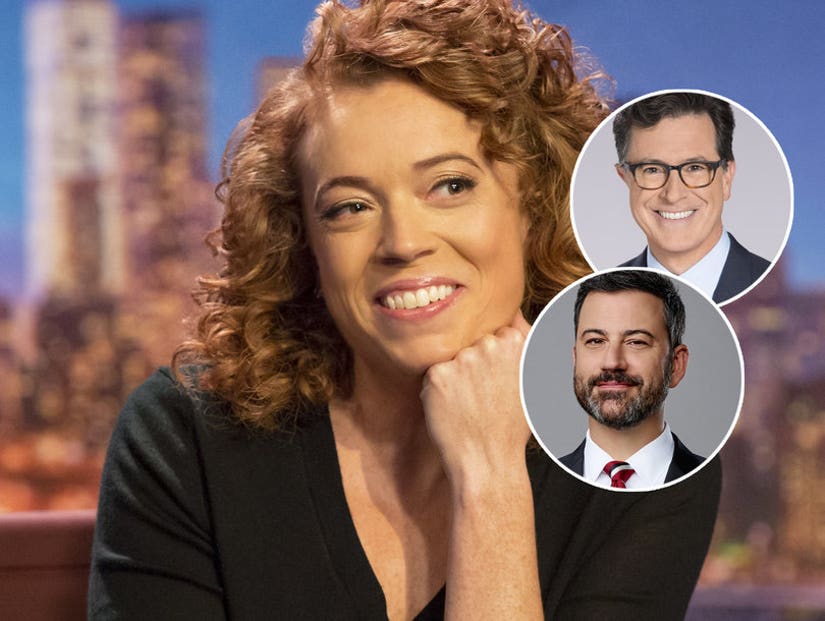 While most comedy shows on television these days are tearing into the Trump Administration, Michelle Wolf turned the tables on "The Break" over the weekend and tore into them for how predictably they tear into Donald Trump.

She seemed to be poking particular fun at her former boss, Seth Meyers on "Late Night," whose found viral success with his "A Closer Look" segments. Wolf, too, spotlighted a segment but her segment was all about exposing the formulaic structure of segments like these. She featured sections like "The Information Part" and "The Unexpected Pivot!" 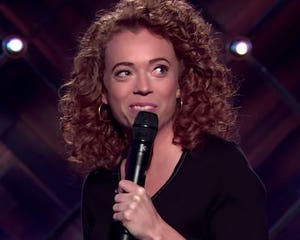 "This is the time of the show where we do a viral segment and since this is a comedy show in 2018, you know one thing for sure: This comedy segment is going to be sincere and angry," she said. "And you can also tell that it will be funny because I'm sitting down, there will be graphics and facts and it will feel a little bit like school."

For this instructional video, Wolf used an actual news story from the past week, focusing on Trump's Supreme Court nominee. Wolf attacked not only the president, but also the liberal media that hangs on his every word, letting him pull their strings like tampons. "Too much for you?" she asked. How about puppets, then?

"I'm sure they did their job and covered the Supreme Court announcement with grounded, responsible reporting," Wolf said of the media. "You know what that biting sarcasm means. We're about to play a clip that shows they did the opposite."

"Writing jokes is hard," Wolf said in conclusion. "It's, I mean, really hard. You know what's easier? An earnest plea. So I am gonna throw my pen down on the desk, and I'm gonna shake my head in crestfallen bewilderment. I'm gonna look you in the eye, and I'm gonna tell you that Trump is bad! The news is bad! Which means that I, a comedian, have to do you the news' job."

The entire segment was a brilliant breakdown of how formulaic segments like this can be, but is that necessarily a bad thing? "Saturday Night Live's" "Weekend Update" segment has followed the same basic structure for decades and people still flock to it. And when it's good, it can still be brilliant, biting political and social satire. 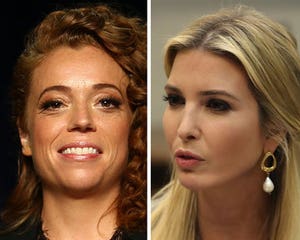 Plus, hasn't politically-driven or news-driven or issues-driven comedy always done that? While Wolf is railing against her fellow comedians for picking up this baton and running with it, they're certainly not the first to do so. The Smothers Brothers got their own show canceled because they refused to stop going after those in power in the '60s on their prime-time comedy show, while Dennis Miller pushed politics deeper into the fabric of "Weekend Update" during the '80s on "SNL."

Jon Stewart and Stephen Colbert made political humor an institution on Comedy Central in the 2000s. At its height, studies showed that more young people got their news from this duo than they did from the actual media. Perhaps its that very formulaic takedown of the institutions couched with actual news that made it more palatable and trustworthy for the younger generations.

Now that we're told more than ever how skewed and "fake" the news can be, while Trump lies on the daily through Twitter and his mouth, where can people go to be informed in the most unbiased way possible? Oddly enough, the comedians have become our last bastion. And we are flocking to them in huge numbers, with the more politically-charged comedy shows seeing rises in the ratings while those shows that stay out of the fray as much as possible, like Jimmy Fallon's "Tonight Show" slip further behind.

"And finally, the meticulously crafted clippable GIFable takedown that will fix everything, change minds, and save the republic," Wolf said triumphantly at the end of her segment. "Are you ready, Wolf Pack? 5, 4, 3, 2, 1: F--k you, Trump!" She stood for an exuberant standing ovation, declaring, "This was funny!"

Truthfully, it was. And informative. And isn't that just good, smart comedy?

"The Break with Michelle Wolf" premieres new episodes every Sunday on Netflix. 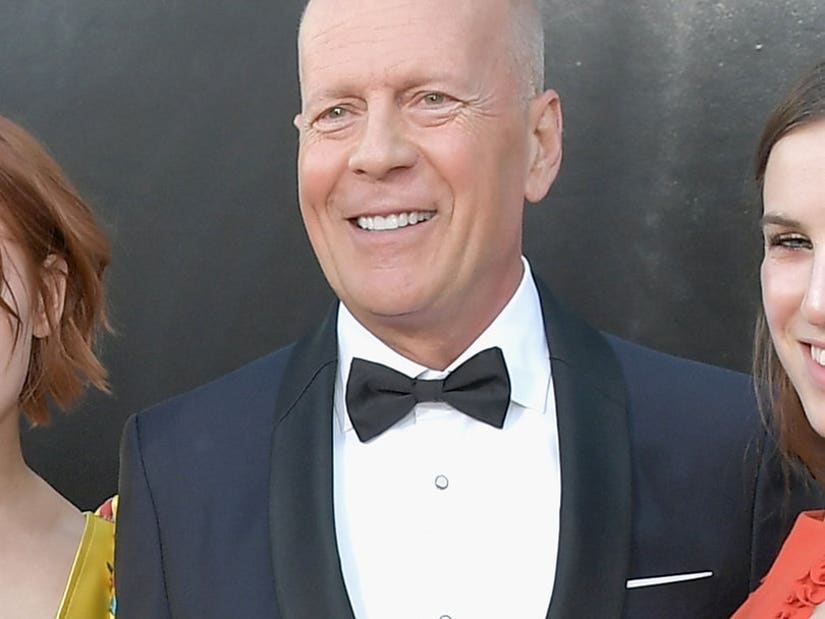