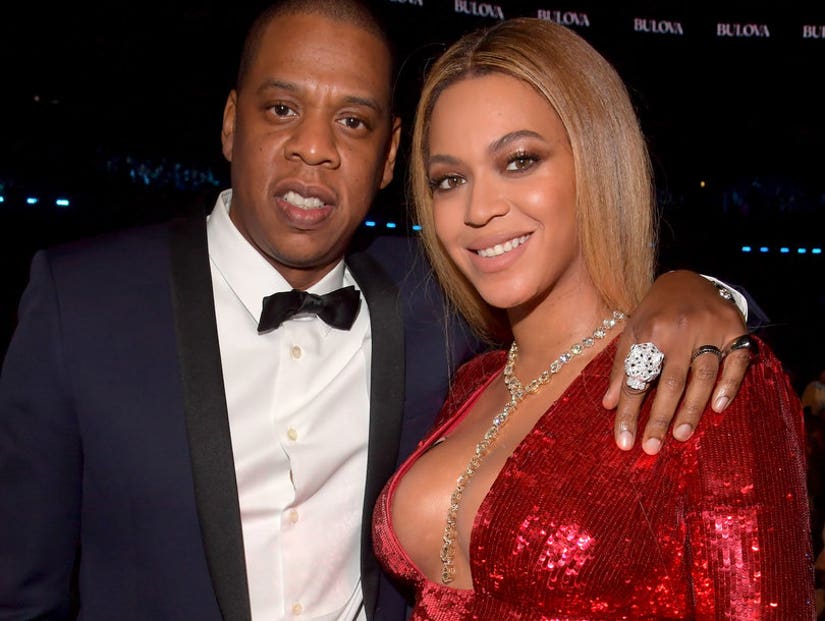 The Beyhive got buzzing about another pregnancy when footage of Beyonce performing in Paris over the weekend hit the internet Tuesday.

The mother of three, 36, performed in the French city in a skintight bodysuit. Eagle eyed fans shared videos and images of the singer onstage leading many to believe Beyonce just might be pregnant again.

And to make all the fuss seem even more legitimate, Beyonce sent fans into overdrive when one sharp Twitter user pointed out that she recently wore a shirt with "Carter 4" emblazoned across it.

However, the star has not said a word regarding the rumors. And to complicate matters even more another Twitter user observed that the "Crazy in Love" singer was also recently pictured with a bottle of beer next to her -- however, that by itself is proof of nothing.

Read on to see the Beyhive swarming all over this potential new Carter baby.

Y'all: Beyoncé is pregnant again
Me, an intellectual: pic.twitter.com/OcJrplPj3p

I can already hear the Locals : "YuP, BeYoNcé Is PrEgNaNt WiTh CaRtEr NuMbEr 4" pic.twitter.com/I1kWPvNG1n

Beyoncè can be pregnant if she wants to but this concert in 20 days so whoever in her belly need to get in formation and perform their ass off pic.twitter.com/L8qkTMkXam

Sis....Beyonce & food baby does not go together. Either Beyoncè is pregnant or her stomach is F L A T. pic.twitter.com/sV8PjmJeHB

I refuse to believe Beyoncé is pregnant again

Y'all so cray for thinking Beyoncé pregnant again...she had twins not long ago it's hard to keep a tight body 100% of the time after that 🙄

crying myself to sleep because beyonce is pregnant again and we won't get another album until 2021 good night.

I know BEYONCE ain't pregnant! I know she ain't because she suppose to be working on this new album! pic.twitter.com/HFIwxMhA3I

Why would Beyoncé be pregnant again???? I mean it's her choice but those speculations are driving me crazy pic.twitter.com/jMQ0fp7Mkq

Beyoncé hints she's pregnant. I'm waiting for Kim to release a prezi with footage of each childbirth asking for another surrogate. pic.twitter.com/lb76XYZLXl

- Me: Beyoncé is pregnant
Coworker: again???
Me: I know right, the twins aren't even
Coworker: THEY'RE NOT EVEN REAL BABIES RIGHT????
Me: .....they're not even a year old....what pic.twitter.com/dpfZFH8zCK

PSA: please stop putting into the universe that Beyoncé is pregnant bc I really want this B7 album and honestly if she has another child we might not see her ever again

Only time will tell, but the Beyhive is getting impatient. 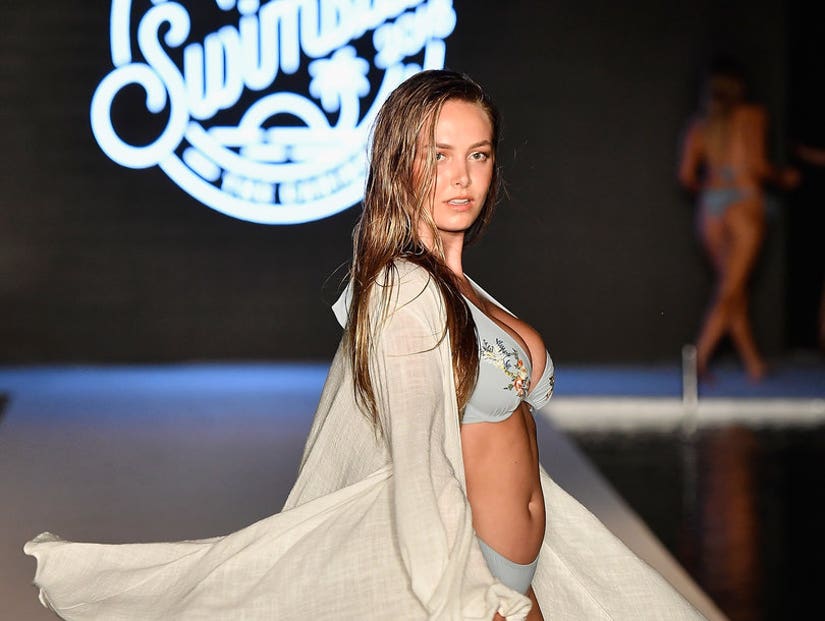