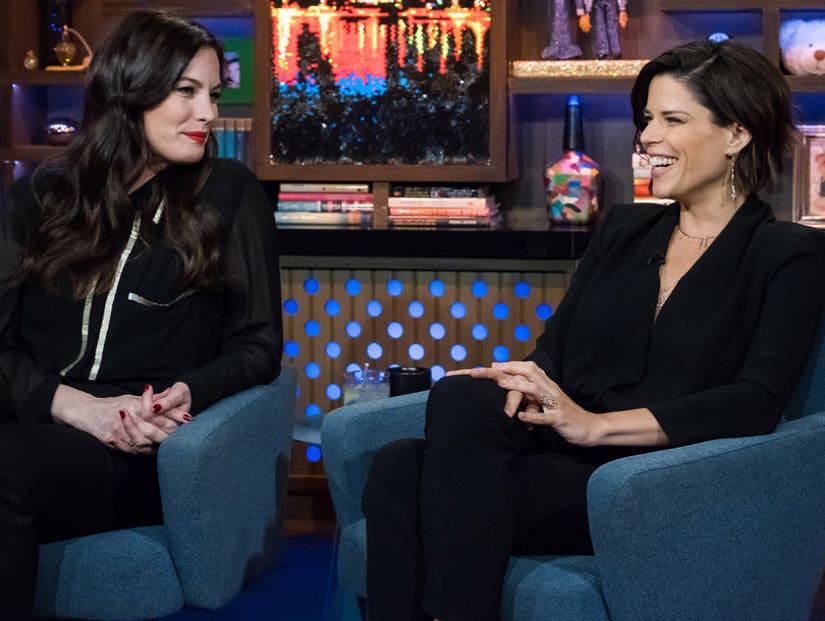 Two of our favorite women from the '90s, Liv Tyler and Neve Campbell, swung by "Watch What Happens Live" on Tuesday night to spill on everything from Orlando Bloom dating rumors to Neve's on-screen sex scene with Denise Richards and it was a real treat.

Among the many things fans learned: the two of them were both of for the role in "Armageddon" that eventually went to Liv -- awkward! -- and Steven Tyler can be one totally embarrassing father. 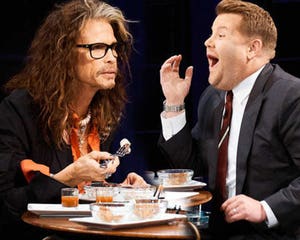 First, let's dig into the tea on their former costars.

One caller asked Liv if she and Orlando, with whom she appeared in the "Lord of the Rings" movies, ever hooked up, she answered with a defiant, "Never ever ever." She added, "He's one of my oldest friends obviously ... but we never dated. We all flirted. I was with [Royston Langdon], my first husband and madly in love with him, but no, I've never gone out with Orlando." 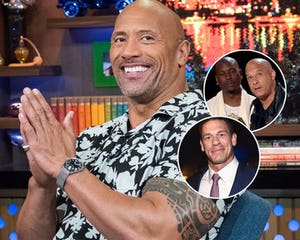 Talk then changed to Liv's famous family, as a caller asked her to reveal the most embarrassing thing her father, Steven Tyler, ever did.

"Both my parents are amazing, wild eccentric people. Sometimes they say things that are cringey," she said, before referencing the recent story he told James Corden about hitting on Liv's friend, Cameron Diaz. "Usually I'm just telling him that his trousers are too right, around the package. He wears a thong sometimes, that's a bit weird."

"One time, they do a runner after the show, which means if it's a big stadium you get right int he car and leave to beat traffic," she continued."I was in the car with five friends and in came my dad's ass first, so he took his trousers off, sat his butt on a towel, someone puled them, and there was maybe a leopard thong involved. It was kinda normal and then he started eating a sandwich." Just another day in the life of an Aerosmith rocker. 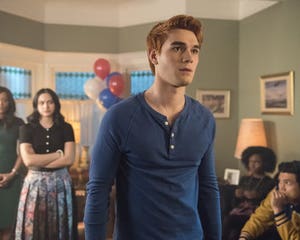 And speaking of family, Campbell was asked what she thought about former "Scream" costar Skeet Ulrich suggesting she join the Jones family on "Riverdale." He's been campaigning for the actress to play Jughead's mom and his own character's yet-unseen estranged wife.

"I heard about this a week ago, I haven't seen the show and it's funny that Skeet hasn't called me, he's got my number," she exclaimed. "I gotta see it, my friends are like, 'We love that show." 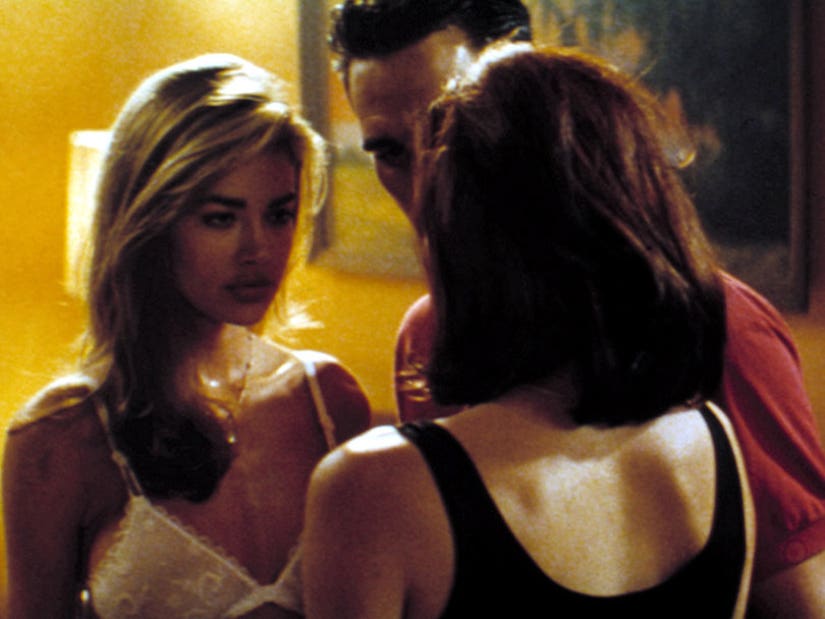