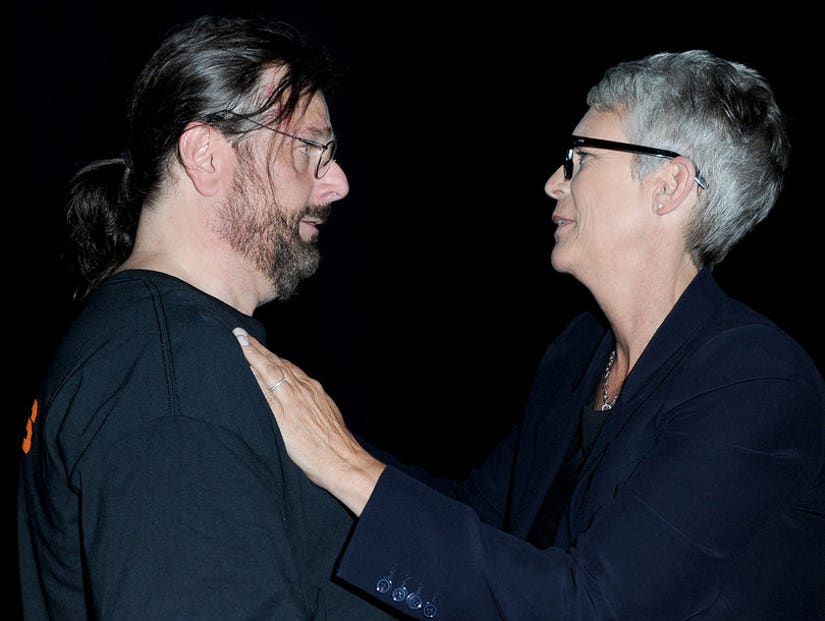 Hall H was moved to tears during the most unlikely of Comic-Con panels on Friday: "Halloween."

During Universal's presentation for the horror film, a man addressed star Jamie Lee Curtis from the audience, saying her character in the original film helped him to escape a scary situation in his real life.

"I'm just grateful for the movie 'Halloween' because 34 years ago it saved my life," he said from the audience. "I was in a situation where someone had cut phone wires and a guy was going around with a knife." 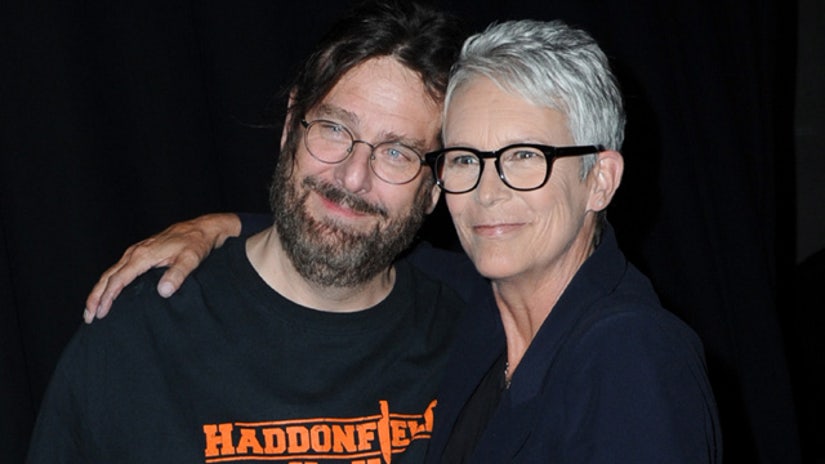 "I was scared out of my mind and out of nowhere this this thought inside of me went, 'What would Jamie Lee Curtis do?'" he continued, as the crowd erupted in cheers. "Our dog, Duchess, bite up these knitting needles and I grabbed them out of the trash," he said, his actions mirroring those of Laurie Strode in the John Carpenter film.

"I saw the guy with the knife on one side of the house, I ran out, ran down to the neighbors and started screaming like you did in the movie," he told her, getting emotional as he spoke. "To make a long story short, I'm here today because of the way you portrayed Laurie Strode. I'm a victor today instead of a victim."

"You're the only reason I came to Comic-Con this year," he said, before breaking down in tears. 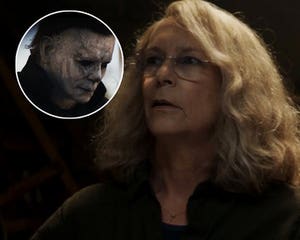 At that point, the man was asked to come to the side of the stage, before Curtis walked down into crowd to console him. The two shared a few moments of private conversation, before posing for photos and she then returned to the stage.

The new film, which picks up directly after the events of the first film, hits theaters October 19. 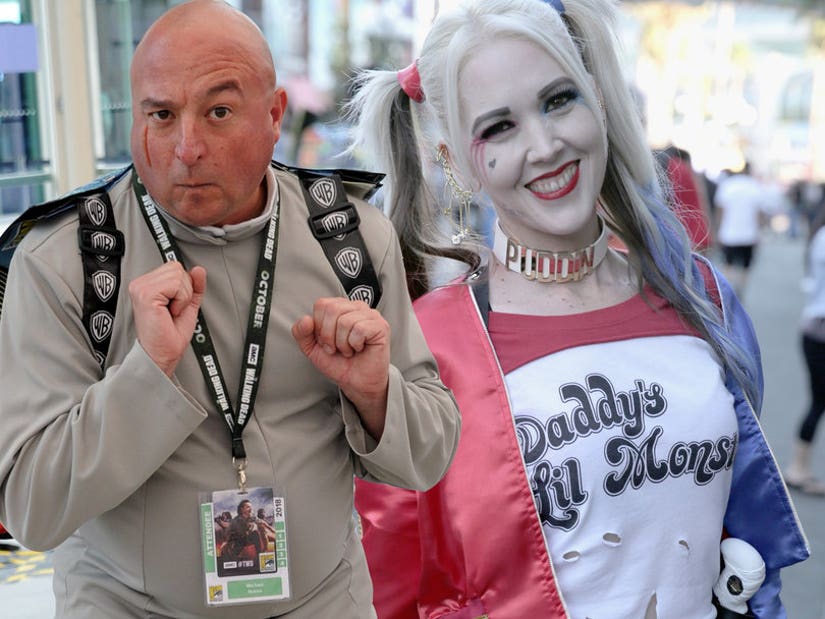