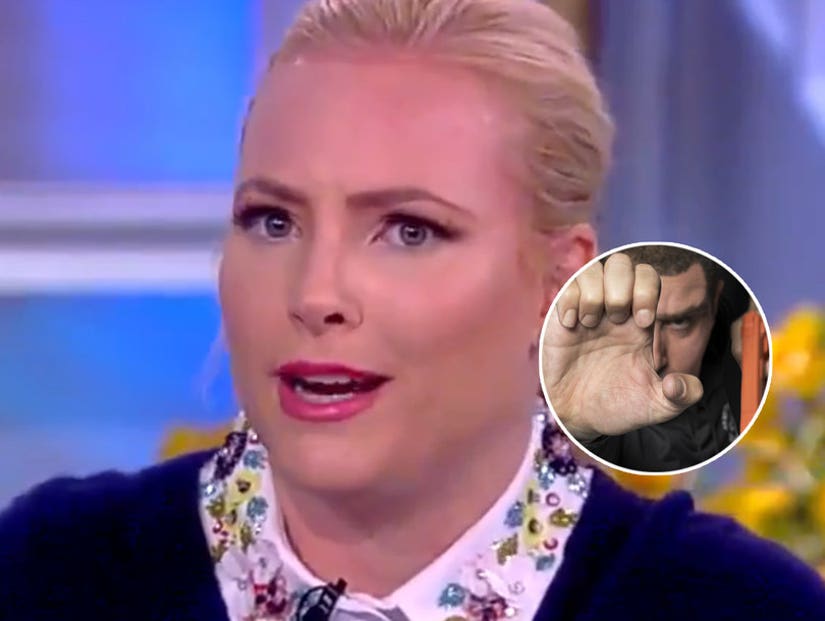 The conservative television personality praised the comedian as a "genius" on "The View" Tuesday while the panel discussed Sunday's shocking episode of "Who Is America?" In case you missed it, one of Cohen's characters easily convinced Georgia state representative Jason Spencer -- a Republican like McCain -- to scream the N-word and drop his pants on camera under the believe that he was learning how to fight off ISIS terrorists.

"This is what Sasha Baron Cohen does," McCain said. "I stand by the fact that I think he's a genius. I think he's the Peter Sellers of our time." 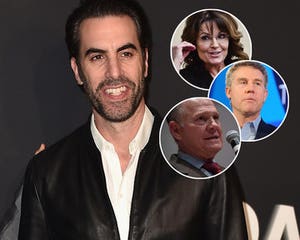 Conversely, Palin made it a mission to rail on the "Borat" creator, calling him "evil" and accusing him of mocking disabled veterans in an open letter she posted on Facebook after coming out as one of the celebrities "duped" for the Showtime series that has made a lot of people -- including "Bachelor" contestant Corinne Olympios -- look like fools. Right before the show premiered earlier this month, the former vice presidential candidate appeared on "Good Morning America" to describe her experience that went down last November as a "bizarre, really embarrassing, humiliating interview."

Showtime has since issued a statement arguing Cohen's character that pranked Palin never pretended to be disabled or a veteran.

McCain may appreciate what Cohen is doing to expose problematic thinking in America through comedy, but she was not a fan of that art gallery interview in the premiere, when one of Cohen's characters talked to a curator about his faux art made from feces.

"A lot of it just lowest common denominator making fun of many people on all sides," McCain said Tuesday. "They showed an art gallery person getting totally duped and it's really disgusting. I wouldn't even recommend watching it."

SACHA BARON COHEN PRANKS GA POLITICIAN: Cohen posed as an Israeli military expert to persuade GOP Rep. Jason Spencer to take part in several outlandish exercises — including yelling a racial slur and dropping his pants — saying it was part of a counterterrorism video. We discuss. pic.twitter.com/GC49DoP5Xt

The TV host added that she's "fascinated" to know what Cohen's end goal is with his new show.

"He's not from the United States, I believe he's from England. And I'd be fascinated to know what he's end goal is," she said. Is it to expose the extreme stupidity going on in this country? The extreme ignorance? Yes. There are factions in every society, England ain't so great all the time either." 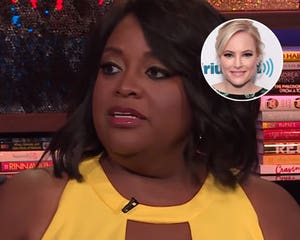 Dick Cheney was even fooled by Cohen, who had the former vice president sign a water boarding bottle on Sunday's episode. McCain doesn't understand how Cheney or others with so much experience being interviewed fell for it, pointing out people try similar tactics on her all the time.

"People try to bait me all the time in interviews," McCain said. "It just happened recently when I was in Austin. Someone was asking me a conspiracy theory that I'm not even comfortable repeating and I said, 'stop right there. I don't know anything about that. Next question.'"

"I understand sort of local politicians getting duped, but Dick Chaney kinda blows my mind," she continued. "People are always trying to bait Republicans. They are always trying to make us look like jackasses and if someone is asking you pull down your pants and shake your butt on television obviously you shouldn't be in office." 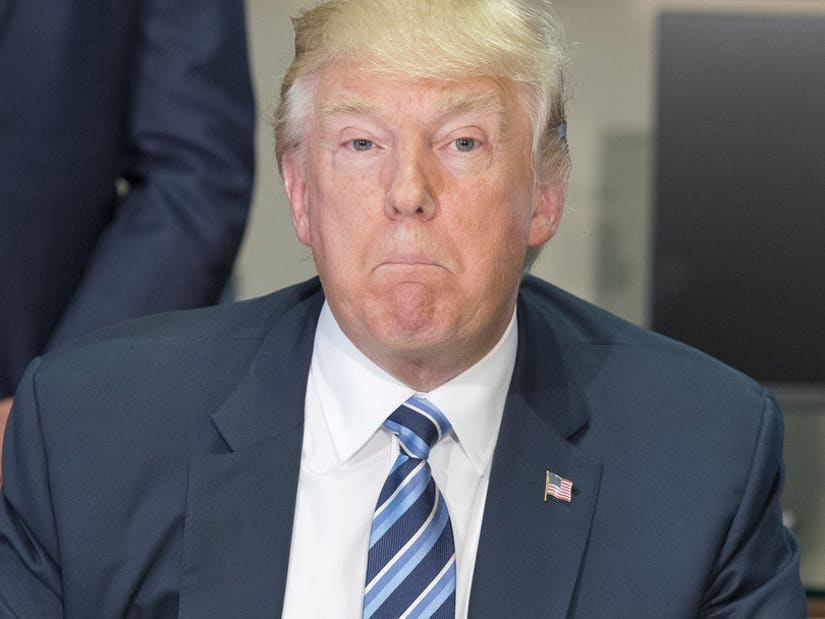