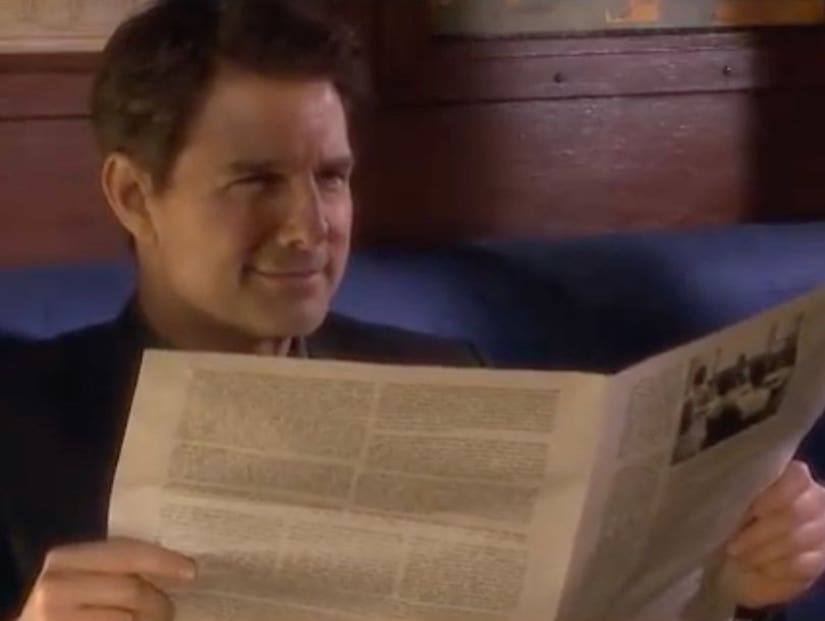 It was a mission impossible for Tom Cruise to keep a straight face through a mad libs sketch on "The Tonight Show Starring Jimmy Fallon" Monday night.

The actor carefully selected a series of words off the top of his head at Fallon's desk to finish the script for a "Mission: Impossible"-style scene, which unfolded on a train, with the action star dropping gems like, "Where the doody head are we going to get 1,000,256 sofas?" 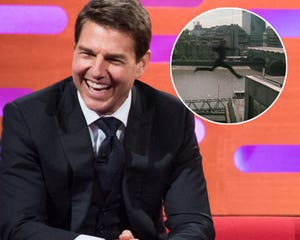 Cruise, who's back as Ethan Hunt this weekend in "Mission: Impossible - Fallout," struggled to contain his laughter throughout Fallon's latest "Mad Libs Theater," and broke entirely when he said his next line: "I have a plan. I'll meet up with the group disguising myself as Huckleberry Finn," Cruise said, then laughed and said, "Jesus."

During the interview portion of the NBC late-night show, Fallon gushed over how cool his guest's latest movie is and asked which "Mission: Impossible" stunt broke his ankle.

"It was the easy one, where I'm running and I jump from one building to the next," Cruise joked.

Apparently there's a really cool helicopter chase in the movie, and Cruise said he trained for a year and a half to learn how to fly the helicopter himself.

Fallon was impressed. "Who does that!?"

Watch the interview below, along with a clip from the movie hitting theaters this Friday. 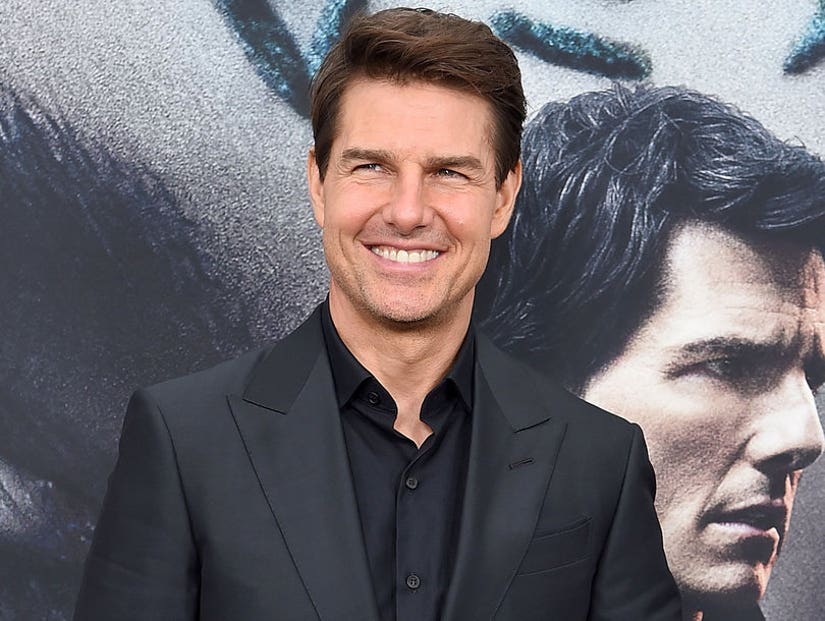