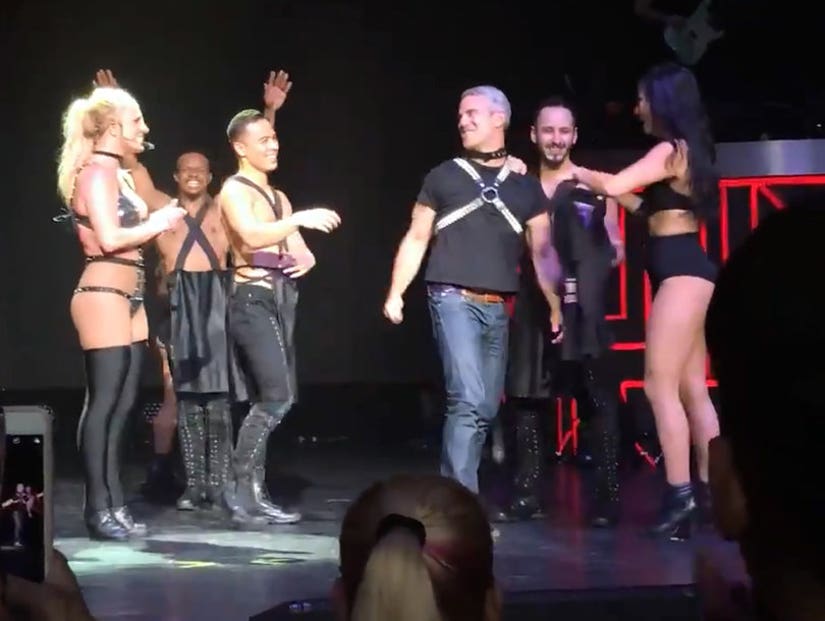 Is Britney Spears not a "Watch What Happens Live" fan? That's what some are wondering after it appeared she had no idea who Andy Cohen was after she pulled him onstage during her concert.

Cohen lived out every Britney stan's dream on Tuesday night, as he was pre-selected to be the singer's "slave" as she performed "Freakshow" during her Madison Square Garden show. Social media blew up after the gig, with many pointing out how she never referred to Andy by name, instead saying, "I think you all know who this is. Give it up for him!" 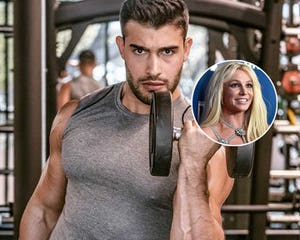 Responding to the chatter on his SiriusXM channel Radio Andy on Wednesday, Cohen made it clear he had no "Toxic" feelings towards her after the potential shade.

"So what the press is saying, basically, I said I was Mariah Carey-ed," he said during the show. That, of course, is a reference to Mariah infamously saying "I don't know her" when asked about Jennifer Lopez in an interview once.

"My take on this is, first of all, why would Britney know my name? She's Britney, bitch," he said, adding he truly believes she has no idea who he is. "I am a mortal and Britney is Britney."

Britney walked @Andy across stage for "Freakshow" and then said "Ow... ears... he's loud!" and it was incredible. pic.twitter.com/Y2SSB5DiYT

"She gave me what I want," he continued. "I like that she's like, 'I think that you know who this is, give it up for him,' I mean, it's pretty funny."

Spears gave him a t-shirt and signed it on stage, but he said she "didn't really sign it, she kind of pretended to sign it I think," and added "there was no signature" on the shirt when he looked at it later.

Cohen said the only clue that she maybe knew who he was was her saying, "My ears, he's loud."

"That says, to me, Britney definitely knows who I am because I am loud," he mused. "Now, to what she was referring, I don't know, because I was not being loud. I really didn't speak."

At the end of the day, he doesn't really care and he was "too freaked out and excited, living my best life, to notice Britney maybe Mariah-ed me." 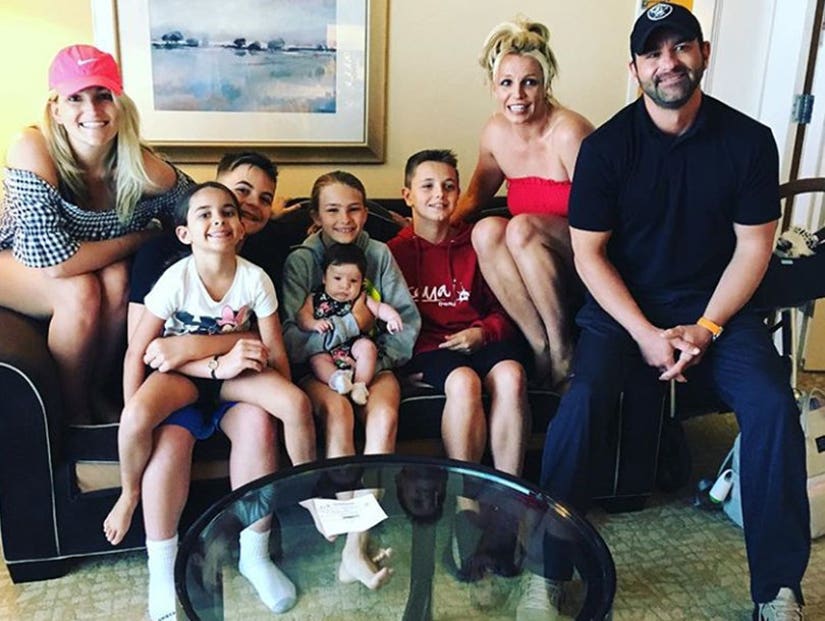