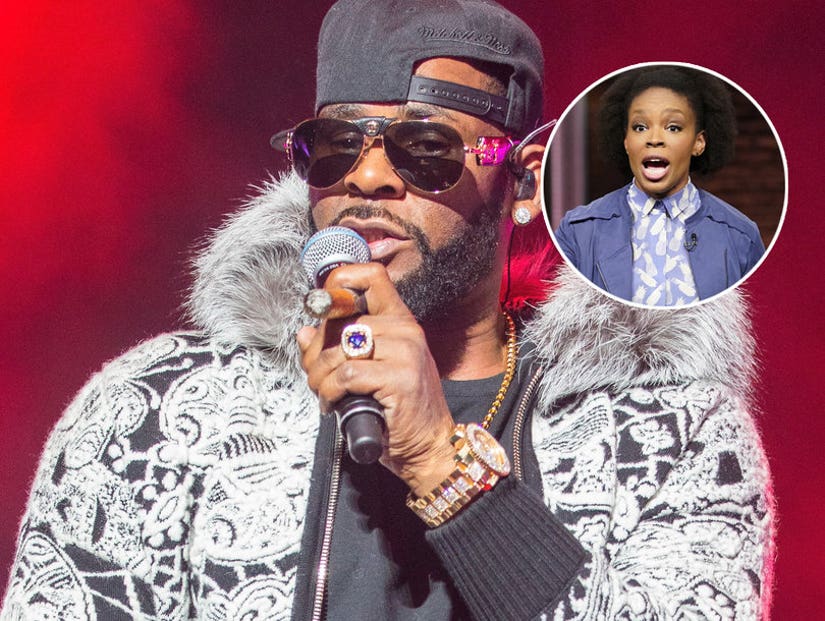 R. Kelly shocked the industry with the surprise release of a 19-minute single addressing years of controversy called "I Admit," but "Late Night with Seth Meyers" is not here for it.

Seth Meyers threw the show over to "Late Night" writer Amber Ruffin who broke down some of the lyrics in Kelly's new track with passionate counterpoints and plenty of anger. She also made her own admission about the song, saying, "I haven't listened to [it] and never will." 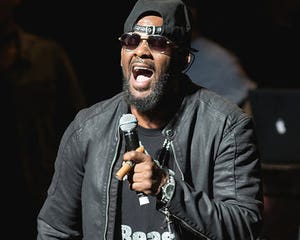 As she explained it, "I'm sure the song sounds great, but you don't deserve my attention." After two decades of allegations and accusations of pedophila and, more recently, running a "sex cult," with nary a single formal charge brought against him, Ruffin has clearly had enough of R. Kelly.

She took note of the lines in the song where Kelly sang, "I admit I f--k with all the ladies, that's both older and younger ladies, but tell me how they call it pedophile." That was an easy one for Ruffin to respond to. "You married a 15-year-old when you were 27," she pointed out. "That's the definition of a pedophile. We're not calling you a pedophile, Merriam-Webster is."

At another point, he lamented that he just wanted to age gracefully, to which Ruffin responded, "Here's a beauty tip. If you don't wanna look old, don't surround yourself with teenagers!" 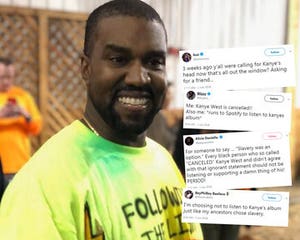 The comedian and writer tore into Kelly for well over the "Minute of Fury" the segment allotted her, but it was all gold. When he said he just wanted to be left alone to do his music, she shot back, "No one is saying that that song is too young. No one is saying don't have sex with that song on tape without its consent."

When he whined about all of the attention stressing him out, Ruffin said, "What you're experiencing right now is not called stress. It's called repercussions for your actions."

"You have been a criminal for 20 years," she said in no uncertain terms, closing her rant by saying, "What you deserve is jail-time, you sick, rabid, dummy." 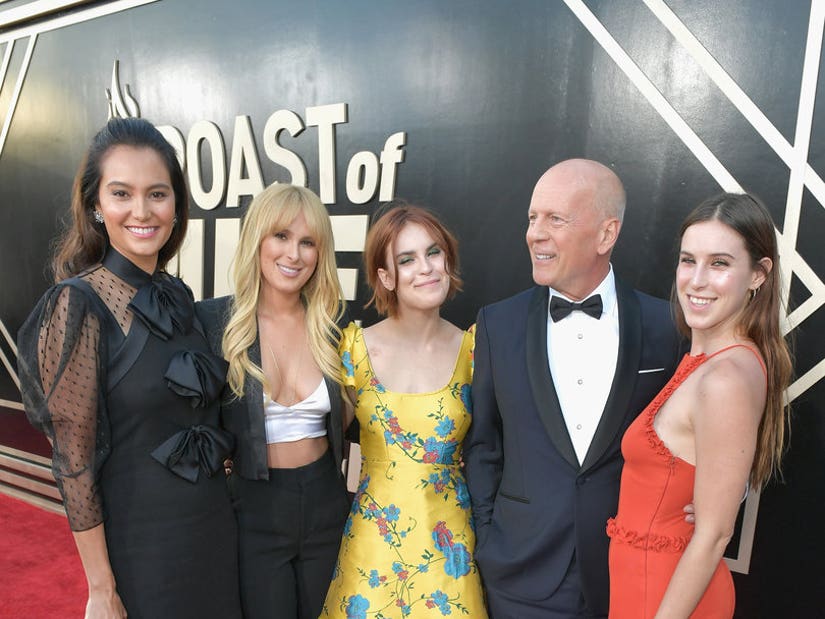