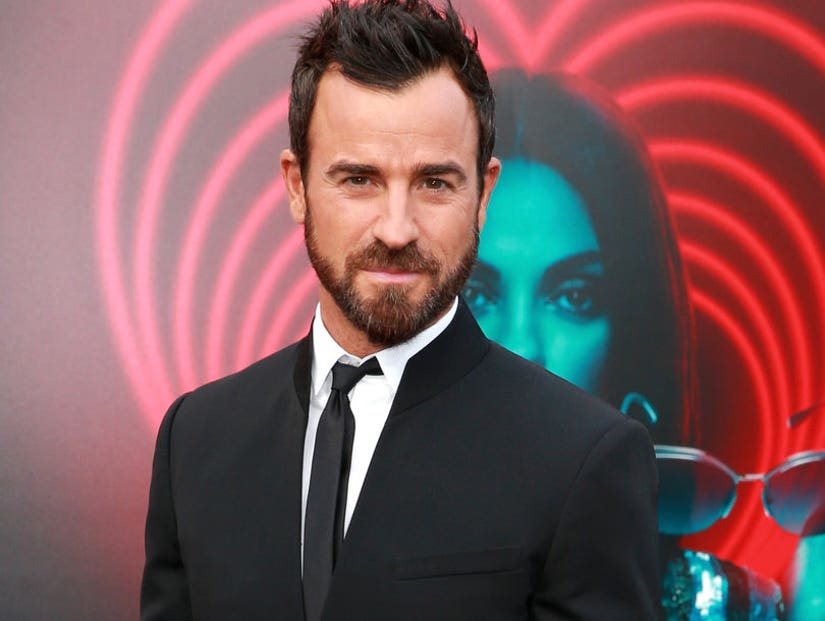 It's hard to imagine any woman cheating on the prize that is Justin Theroux, but it happened right in front of him when he was a teenager.

The "Spy Who Dumped Me" star told E! News at the premiere of his new comedy that he once walked in on his girlfriend in bed with another man right before he went off to college. 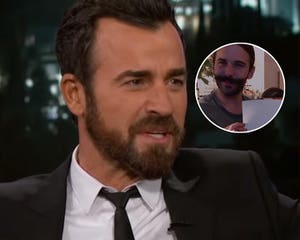 "I walked in on a girlfriend, after coming back to her, like we were separated in the summer, I was working and she was crying on the phone to me all the time going like, 'It's our last summer together,'" Theroux said. "And I came back and she was schtupping a guy who was like, in her bed."

"It was a terrifying experience," Theroux continued. "I went to surprise her! A romantic thing of like drive all the way up and see her."

See dudes, even Hollywood hunks get their hearts broken and egos tested before they hit it big. Your last breakup may not seem so bad now. Or maybe it was worse and we're just rubbing it in. 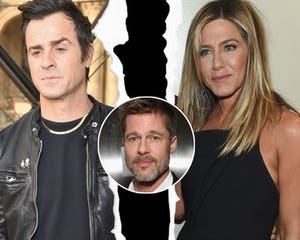 Theroux plays the titular spy in Aug. 3 release "The Spy Who Dumped Me," a comedy led by Mila Kunis and Kate McKinnon as two regular women who get roped into an international conspiracy. 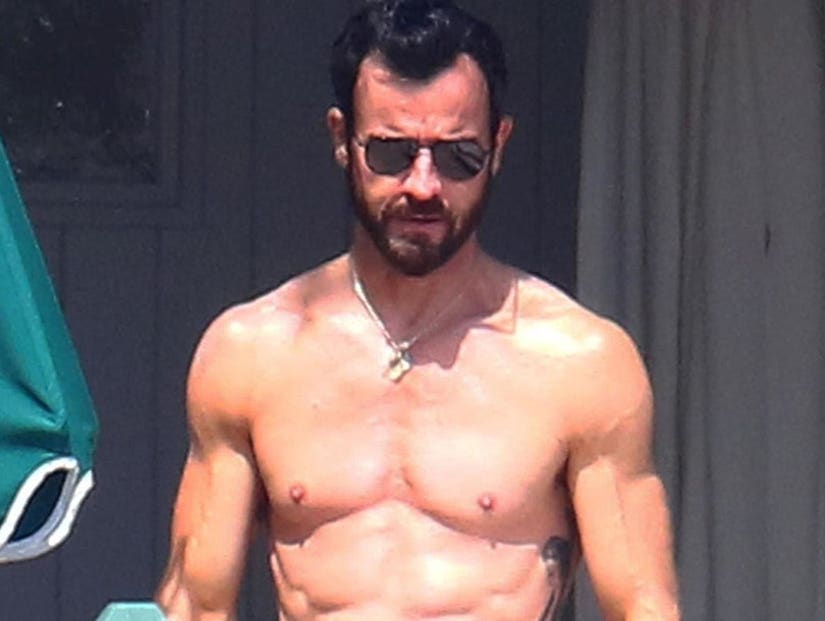