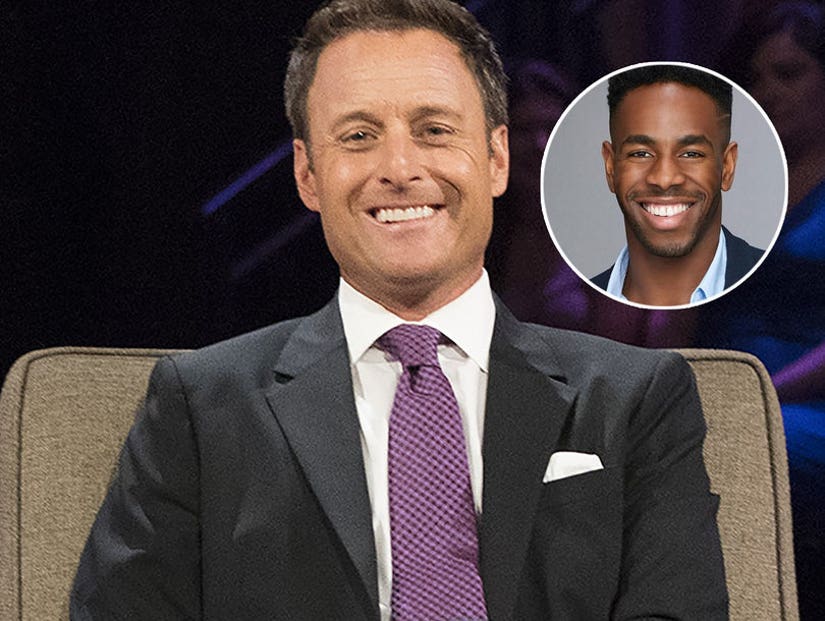 "Lincoln was not invited and not welcome here," Harrison told Glamour. "What he did was illegal and against the law, so that is a very easy call. There was no chance he was coming here tonight, no chance I wanted to talk to him or hear his side, because there is no side. What he did was commit a crime. That's a very easy answer. 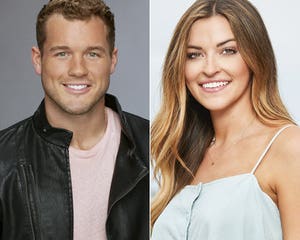 Adim made it to Week 6 of the competition, but he shouldn't have been there at all. After he lied about charges he was facing, CBS's vetting failed to uncover the truth and he was allowed to participate. Had they uncovered that he was facing charges for sexual misconduct, Adim would have never been cast.

His conviction on those charges was handed down after the show had wrapped production, coming just a week before its premiere. "Reality Steve" broke the story with a statement from the Suffolk County District Attorney's Office in Massachusetts.

"Mr. Adim was convicted on May 21, 2018 of indecent assault and battery for groping and assaulting an adult female on a harbor cruise ship early on May 30, 2016," read the statement. "He was sentenced to one year in a house of correction, with that term suspended for a two-year probationary period." 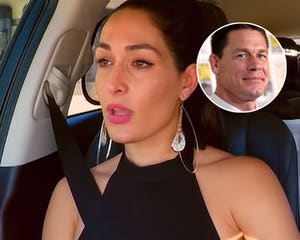 The statement further stated that Adim was sentenced to mandatory Alcoholics Anonymous meetings and must stay away from the victim, or be remanded behind bars. As such, Adim is still serving out that probationary period at this time.

"There really isn't much to explain about Lincoln other than he lied, he deceived, he committed a crime, he's not here, and he's removed from the show and the franchise," Harrison said definitively. So there it is. Lincoln Adim just never happened as far as "The Bachelor" is concerned.

Who were we talking about?