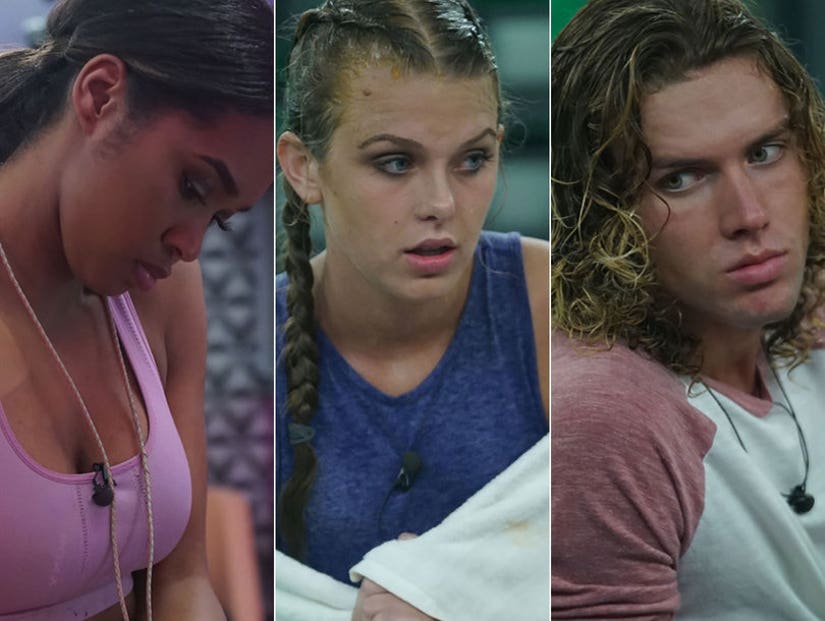 Watching "Big Brother" is feeling more and more like watching politics. Everyone is divided down party lines, and the rhetoric is getting more personal and ugly with each passing day.

Sunday night's episode had a lot to get through, including the fallout of Kaitlyn's eviction (and that stray vote to save her), the emergence of a new Head of Household and a new pair of nominees. Luckily, the new HOH is a firm member of one alliance, so the targets were fairly simple to predict. 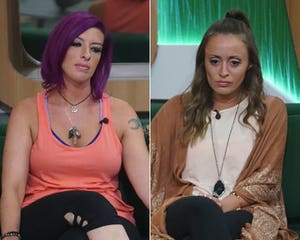 Or so we thought. After securing Head of HOH victory within .08 seconds in a goofy "email" challenge, Bayleigh seemed to notice someone that nobody at home can ever remember is playing the game. Granted she put this person up as a pawn, with her actual mission to complete Scottie's HOH agenda and send the other "bro" packing.

Brett has painted a huge target on his back by being physically threatening, by being charming, and by playing mind games when he lied and threw Rockstar under the bus at the eviction ceremony two weeks ago. The former F.O.U.T.T.E. alliance has not forgotten, nor will they so easily forget. And with Level 6 out of power this week, it is time he feels their wrath.

And speaking of wrath, it looks like everyone is feeling Bayleigh's wrath. We get that "your girl" is still stinging from Swaggy getting sent home a few weeks back, but the person that did it is already out of the house. You pushing everybody around and telling them to shut up and get in line with your plan, including your own alliance members, is a bit much. There's this thing called diplomacy. 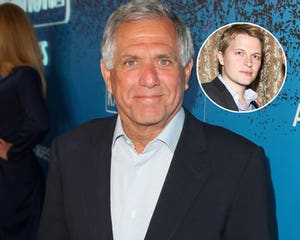 Move over Beyonce, there's another Queen Bay on the throne and she literally cannot say literally enough, like literally. It's literally like listening to all of the Kardashians talking at the same time. But if you strip away all of them, you're left with someone who does not mean literally at all, like when she threatens to eviscerate Scottie if he lies to her.

Further, she threatens her own alliance member, too. What is it this season that everyone who becomes HOH seems to immediately go crazy with power and completely forget the social aspect of the game? Every single one of them shouts and bullies and becomes very demanding, with no grace or apologies forthcoming.

And yet, they've all gotten away with it. Or at least, they have so far. We'll see if everyone is just biding their time and looking at bigger targets before they set their sights on the former HOHs and their literally atrocious behavior while they were in power. 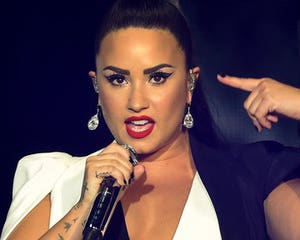 Tyler (even) is running away with this game through some masterful acting. Nothing seems to stick to him. Even JC's stray vote to save Kaitlyn bounced off of him, the most likely culprit. It's an impressive game, but one that risks becoming boring if he just runs away with the whole thing. It'll be a masterclass in good "Big Brother" gameplay, but boring television.

JC (up 4) keeps it from ever becoming too boring, though. The bodybuilder is clever, hilarious and totally unpredictable. He also remains one of the most beloved players to ever step into that house, which could carry him right to finale night.

Bayleigh (up 5) emerged with Head of Household power, which is both good and bad. On the one hand, her floating game is over and she was killing it. On the other hand, her choices are relatively save as she was clearly going to target the opposite side of the house. So she's not exposing anything or surprising anyone.

Faysal (up 7) and Haleigh (up 6) are apparently in a core alliance with Bayleigh, though the girls spend more time bullying and yelling at Faysal than actually working with him and confiding in him. It's no wonder he's gravitated toward a bromance with JC.

Rockstar (up 3) is apparently no longer a part of the remnants of the former F.O.U.T.T.E., but they should still strategically be working with her, and she remains loyal to that side of the house.

Sam (down 1) seems to be good with Bayleigh right now, though we're surprised considering how personally nasty Sam got when she targeted Bayleigh's ally Haleigh last week. Maybe it's just strategy and game play right now. We'd have to think Sam will pay the price for that at some point with so many women still in the game.

Angela (down 6) and Kaycee (down 6) continue to play the amazing disappearing game every week, and as no one is aware of Level 6, they just look like the ultimate floaters right now. 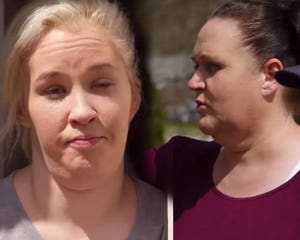 Scottie (up 2) is considered sketchy by the misfit side of the house, and a clear target on the Level 6 side. That doesn't bode well for him at all as the game progresses. Laying low is working for now, but he's going to be in trouble eventually. He needs to try something different socially.

Rachel (down 8) was picked out of the floater hat seemingly at random, and she seemed surprised as well that she was selected to participate in "Big Brother" after all of these weeks. Her post-nomination speech was the most stilted delivery I've ever seen.

Brett (down 9) is clearly Bayleigh's actual target this week, and even if she backdoors someone like JC onto the block, Brett should be a goner. If she drops Scottie next to him, though, we could be looking at another near unanimous vote. 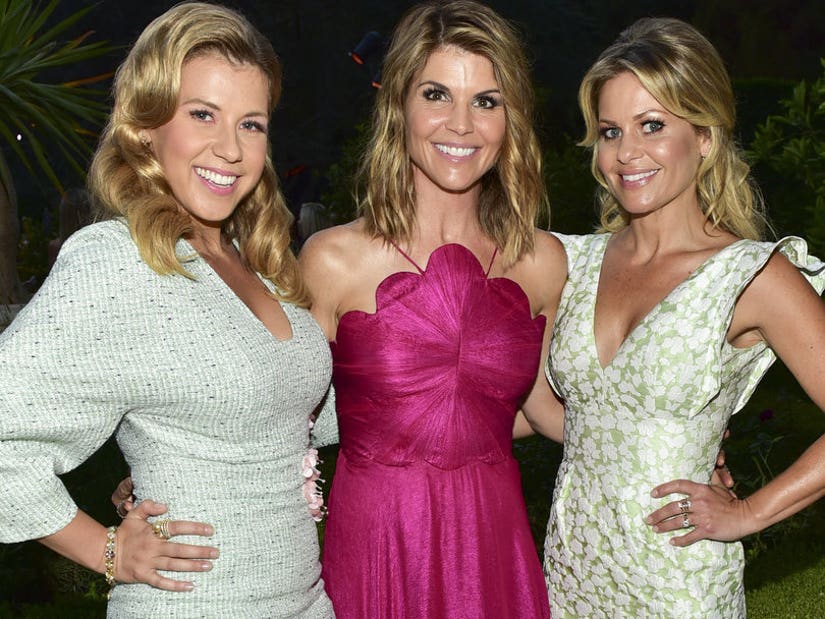