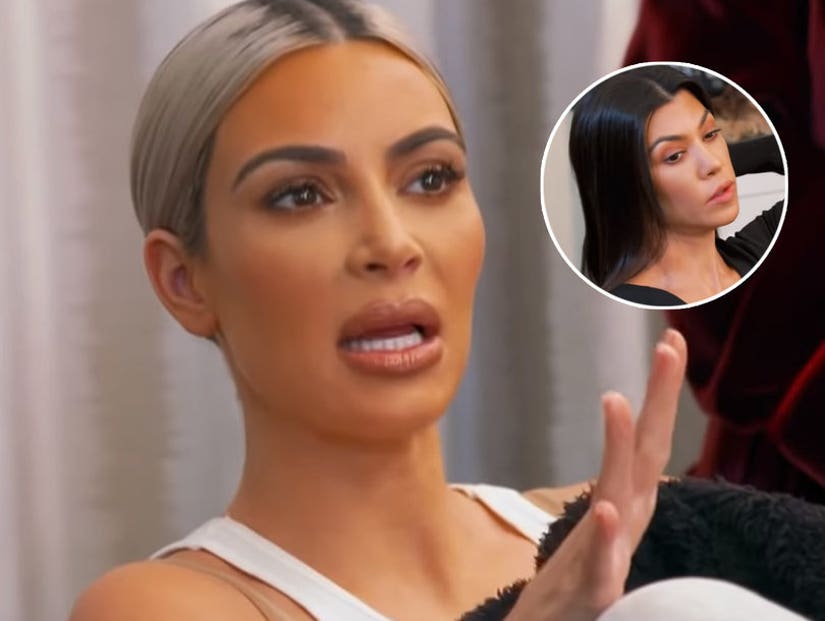 Tell us how you really feel, Kim!

A new preview for the Season 15 premiere of "Keeping Up With The Kardashians" shows Kim Kardashian going ballistic on sister Kourtney Kardashian while trying to plan the family's annual Kar-Jenner Christmas card photo shoot. 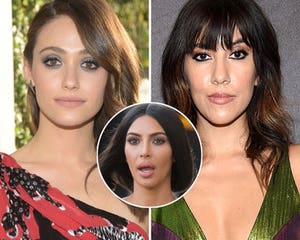 Though mom Kris Jenner offered to help, Kim complained that Kourtney -- who was also in the room -- was being "difficult" with the timing, before just exploding on her.

"Did I already say this morning, I didn't care to do it," Kourtney shot back to her.

Both Kim and Kris agreed Kourt was being "annoying," before Jenner tried to point out how petty this argument was getting. At that point, however, nobody was listening to mom -- and Kim then went in on her sister's work ethic. 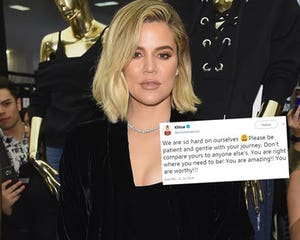 Kourtney -- the eldest of the clan -- stormed off, but that didn't stop Kim from continuing to throw shade her way.

"She's the least exciting to look at, so she can be out," Kim snapped, as Khloe walked in, having no idea what was happening. "She doesn't do s--t. She doesn't know what it's like to actually have f--king work to do."

Looks like the tension between Kourtney and her sisters are at an all time high in the premiere, as a previous clip also showed Khloe calling out her "bitchy" attitude.

"Keeping Up With the Kardashians" premieres Sunday, August 5th at 9 p.m. on E! 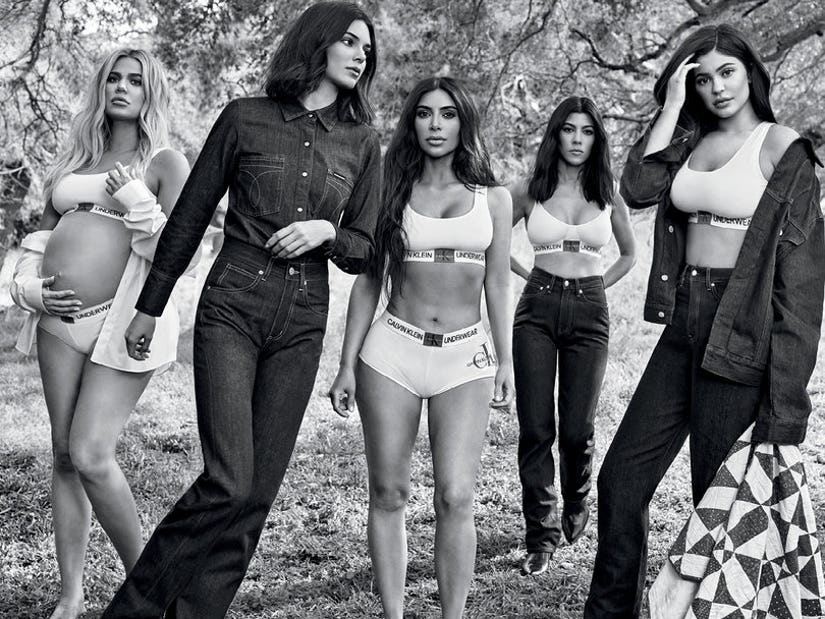