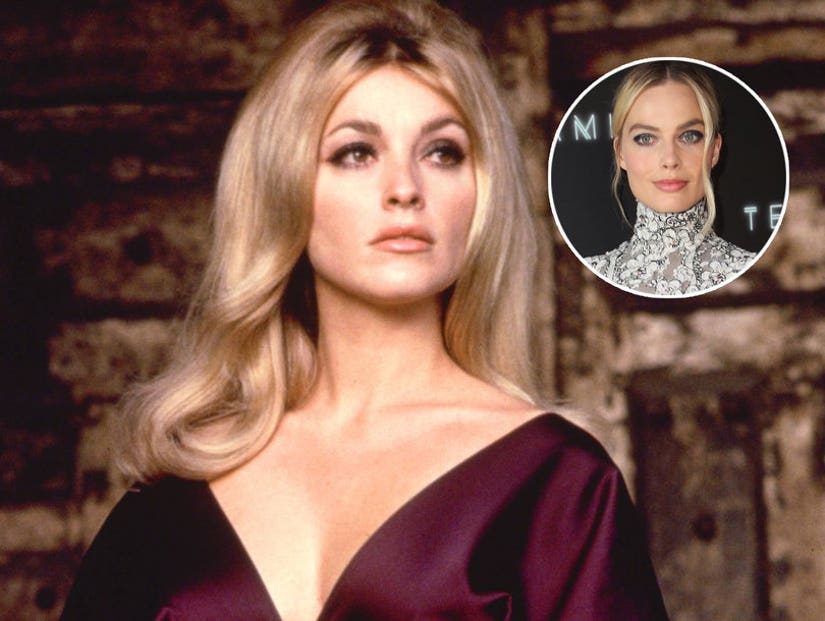 Margot Robbie has given a first look at her transformation into Sharon Tate for Quentin Tarantino's new period film "Once Upon A Time In Hollywood."

The actress posted the photo Monday morning of her in full-character, complete with 1960s hair, makeup, and iconic wardrobe. In the pic, Robbie leans against a wall, donning a Tate-style hairdo, a black turtleneck sweater, a white miniskirt and patent leather go-go boots. The "I,Tonya" star captioned the pic "First Look. #OnceUponATimeInHollywood."

Tate's sister Debra, who owns the rights to Sharon's story, and her family have had mixed reviews of the film so far. However, Debra told People in March that she had a more positive response to the project after Tarantino contacted her.

"I'm pleased he reached out," Debra said. "He has done nothing but respect me and be very forthcoming. I have very high hopes for this project."

TooFab has reached out to Debra's representatives, but have yet to hear back.

Although the film doesn't come out until summer 2019, it is already one of the most highly-anticipated films of next year.

Taratino's period piece boasts an all-star cast, including Leonardo DiCaprio and Brad Pitt. The film, which centers around the Manson murders that shocked the nation in August 1969, follows a former TV actor Rick Dalton (DiCaprio) and his stunt double Cliff Booth (Pitt) who attempt to make a name for themselves during the time of the Manson murders. The men live around the corner from Sharon Tate (Robbie), who while over 8 months pregnant was brutally murdered along with four house guests by the Manson family cult.

DiCaprio posted a "first look" photo himself last month, which showed him and Pitt in character for the film.