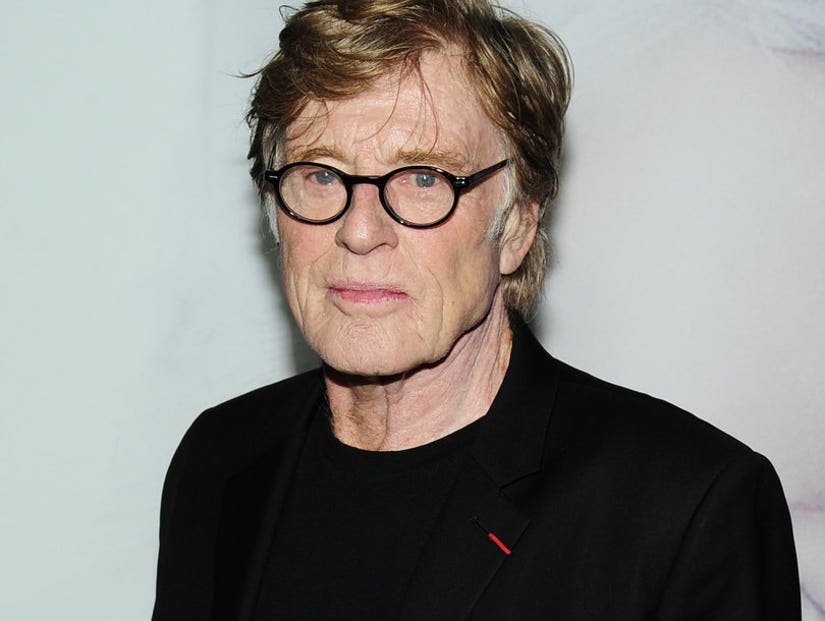 Robert Redford has starred in his last movie.

The Oscar-winning 81-year-old actor, who cemented movie star status with leading roles in classic films "Butch Cassidy and the Sundance Kid," "The Sting," "All the President's Men," "The Great Gatsby" and "The Natural," told Entertainment Weekly that he's done acting after his latest project, "The Old Man and the Gun." 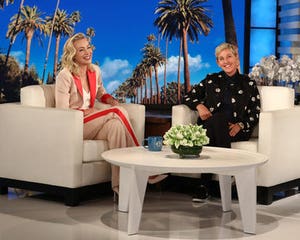 "Never say never, but I pretty well concluded that this would be it for me in terms of acting, and [I'll] move towards retirement after this 'cause I've been doing it since I was 21. I thought, Well, that's enough. And why not go out with something that's very upbeat and positive?" Redford said.

His decision comes two years after saying in 2016 he planned to retire after two more films.

"I'm getting tired of acting," Redford said at the time. "I'm an impatient person, so it's hard for me to sit around and do take after take after take. At this point in my life, age 80, it'd give me more satisfaction because I'm not dependent on anybody. It's just me, just the way it used to be, and so going back to sketching — that's sort of where my head is right now."

"So, I'm thinking of moving in that direction and not acting so much," he said. "I've got two acting projects in the works: Our Souls at Night, with Jane Fonda, a love story for older people who get a second chance in life, and [The Old Man and the Gun], a lighter piece with Casey Affleck and Sissy Spacek. Once they're done, then I'm going to say, 'Okay, that's goodbye to all that,' and then just focus on directing." 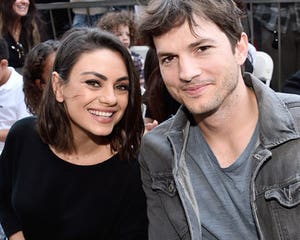 Redford is also an accomplished director, winning his first Oscar for his 1980 directorial debut "Ordinary People." He went on to direct well-received films "A River Runs Through It," "Quiz Show" and "The Horse Whisperer." Most recently, he directed 2012 journalism drama "The Company You Keep," in which he co-starred with Shia LaBeouf.

When asked if he'll continue to direct, he simply said, "We'll see about that."

Redford began his acting career in 1960 on TV, and is also famous for founding the Sundance Film Festival. 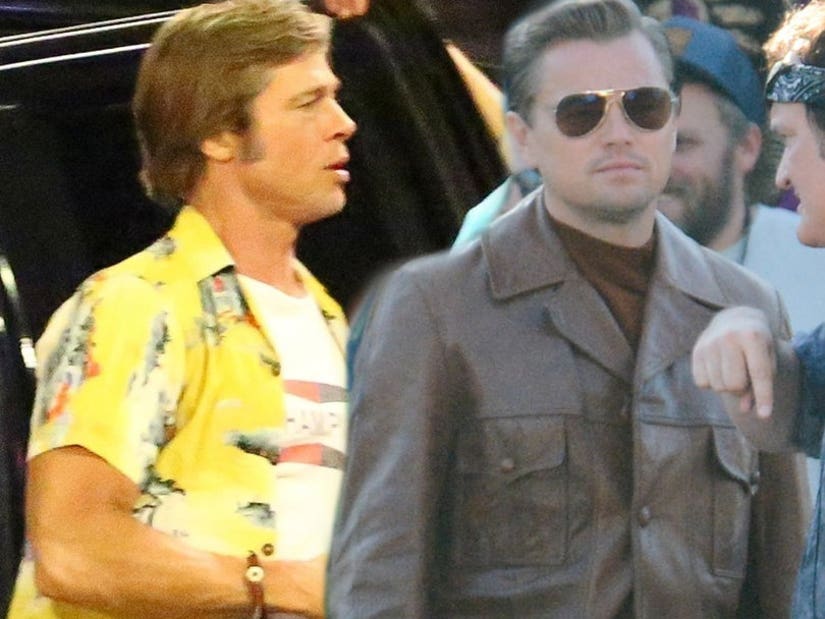