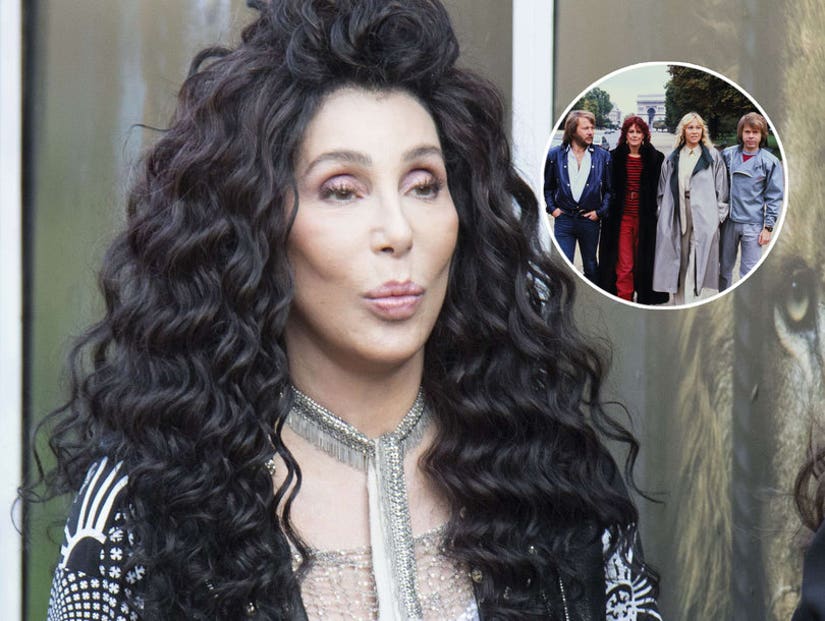 Cher fans have been begging gimme, gimme, gimme more music for years and the pop icon finally rewarded their patience with a banger.

She released her ABBA cover "Gimme! Gimme! Gimme! (A Man After Midnight)" early Thursday morning just after midnight, and we're stoked to report it's straight dance club fire. We're on our third listen and no body parts have stopped moving to the beat. 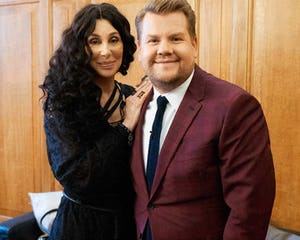 The track that manages to feel both retro and modern is a cut off of Cher's upcoming album "Dancing Queen," which consists entirely of ABBA covers. This particular cover is so damn good, we can't wait to hear the rest when the album drops on Sept. 28. Cher's last album, "Closer to the Truth," came out in 2013.

"I've always liked ABBA and saw the original 'Mamma Mia' musical on Broadway three times," she said in a statement released with the track. "After filming 'Mamma Mia! Here We Go Again,' I was reminded again of what great and timeless songs they wrote and started thinking, 'Why not do an album of their music?' The songs were harder to sing than I imagined but I'm so happy with how the music came out. I'm really excited for people to hear it. It's a perfect time."

The new album was produced by Cher's longtime collaborator Mark Taylor, who previously produced her massive hit single "Believe," and we totally believe this song will take off as well. 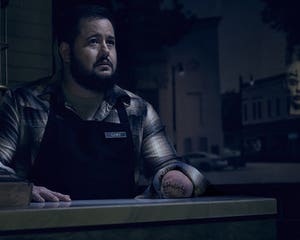 Here's the full list of ABBA covers we're all looking forward to: 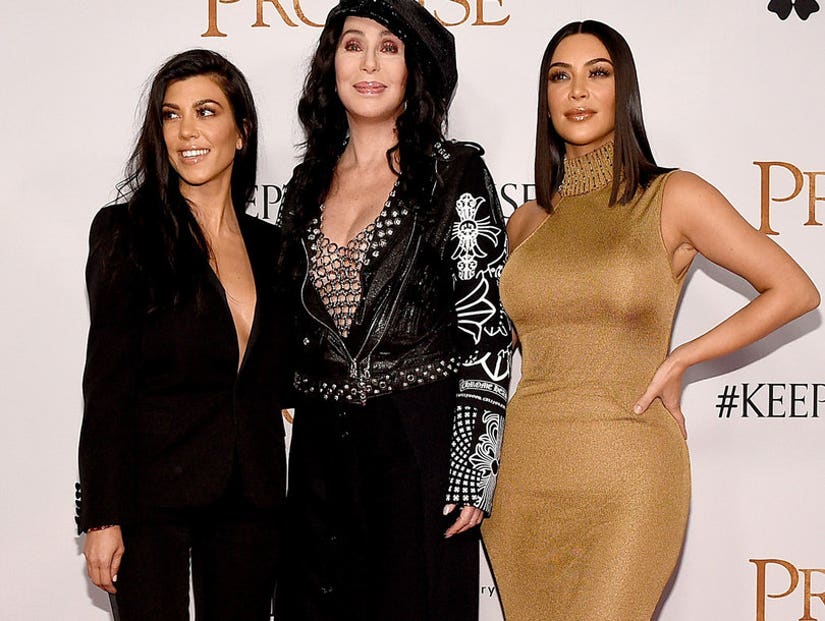 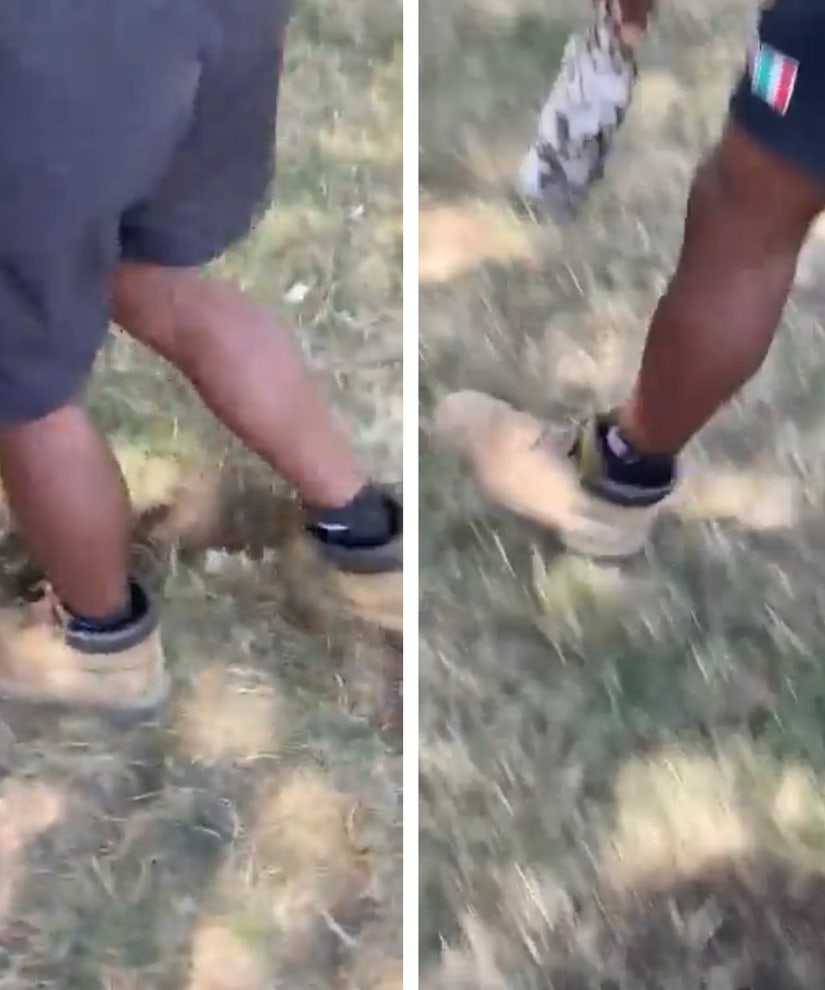 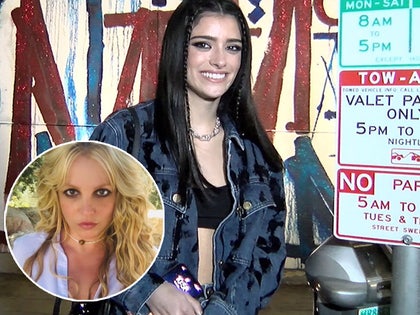 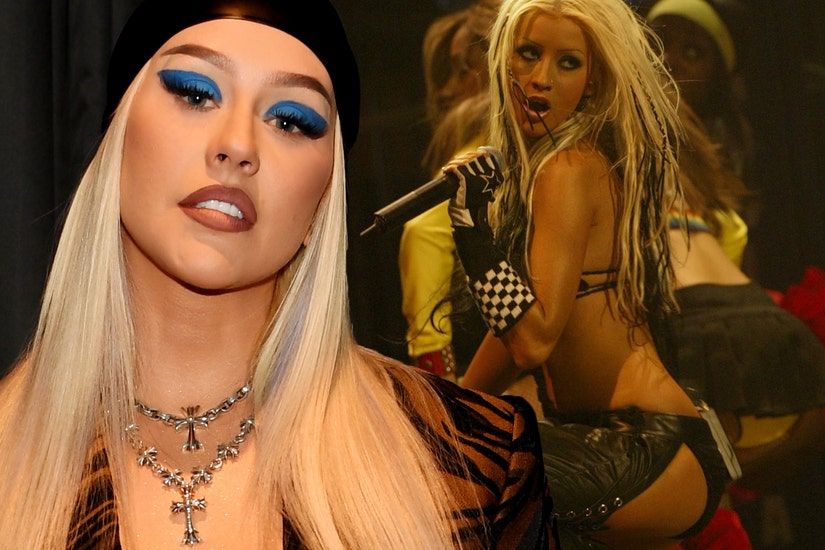 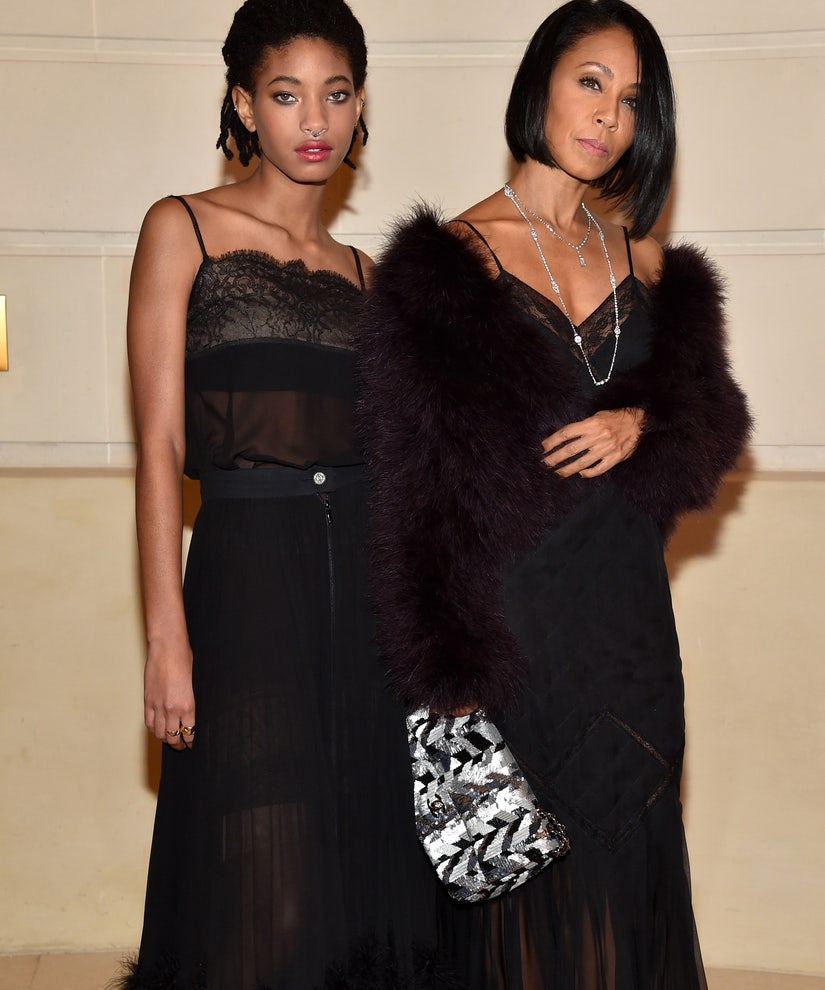 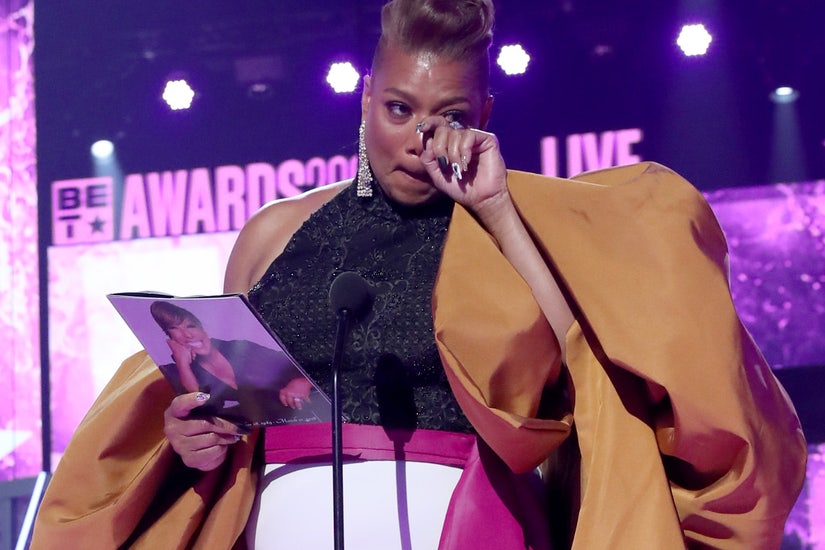