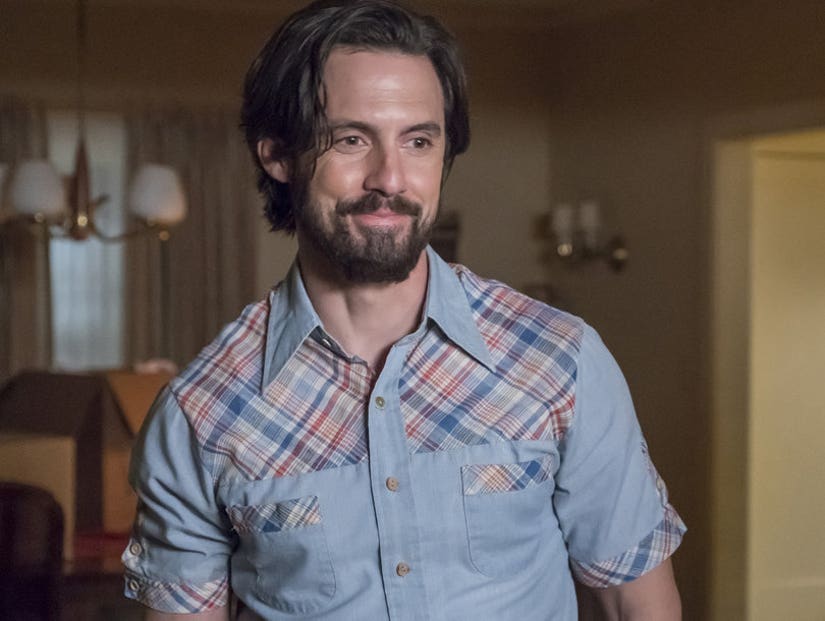 Another Pearson family mystery will unfold in Season 3 of "This Is Us," as the show just cast Jack's brother, Nicky.

Michael Angarano ("I'm Dying Up Here," "The Knick," "Will & Grace" and, of course, "Sky High") will take over the role when the show returns in the fall.

After the news was announced at the series' For Your Emmy Consideration event on Monday night, Angarano tweeted out his excitement over joining the cast. "I am beyond grateful and very excited to be a part of this show - my grandmother even told her dentist," he wrote. 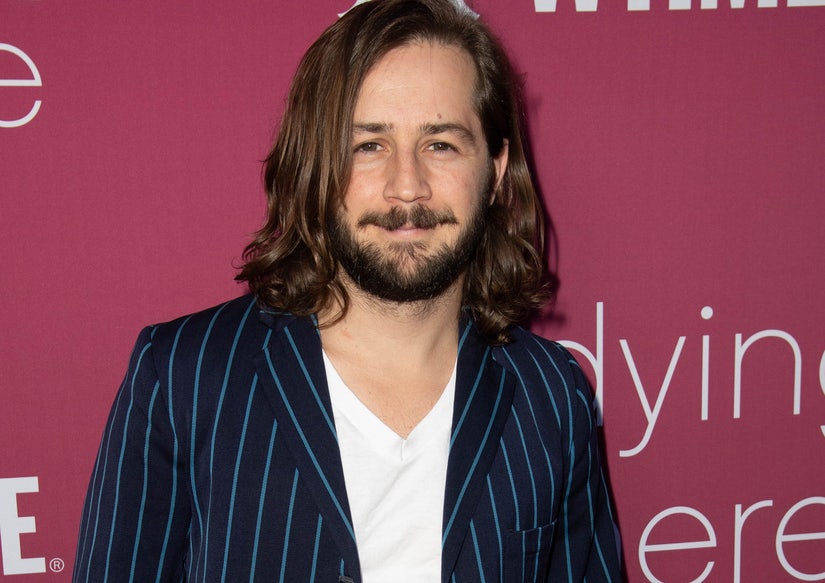 So far, all viewers really know about Nicky is that he served with his brother in Vietnam and supposedly died over there. He was also seen in flashbacks when he and his brother were both kids.

The season ended with a glimpse of Kevin (Justin Hartley) traveling to Vietnam to learn more about his father's time there, so expect to see that journey continue in Season 3.

"He's going there — it's a healing thing for him — so he's going to get a lot of information, some stuff that he didn't know and didn't expect," Hartley told EW, adding that some of it will be "super heartbreaking" and "shocking."

Well, it wouldn't be "This Is Us" if that weren't the case, right?

"It's not what anyone is expecting," he added. "No one is going to see it coming. It's ambitious stuff."

"This Is Us" returns to NBC on September 25. 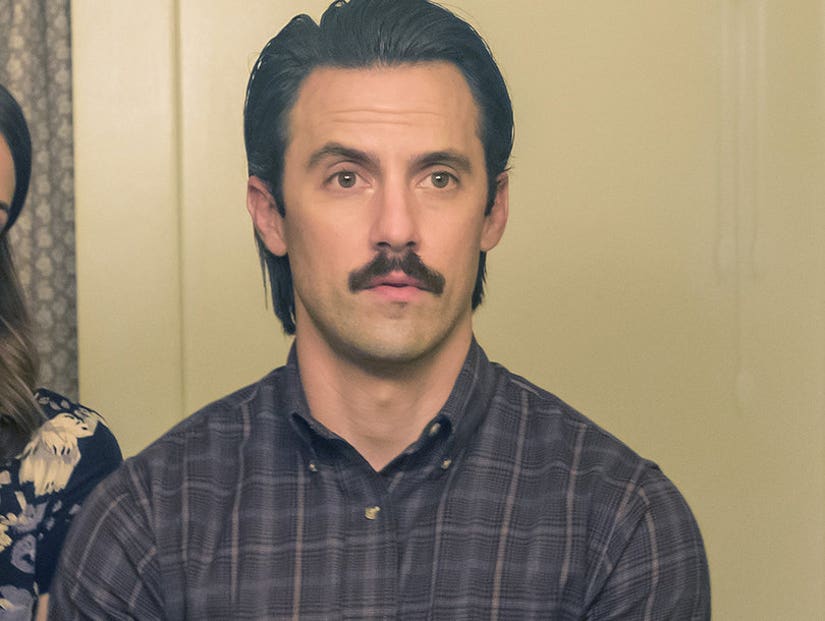