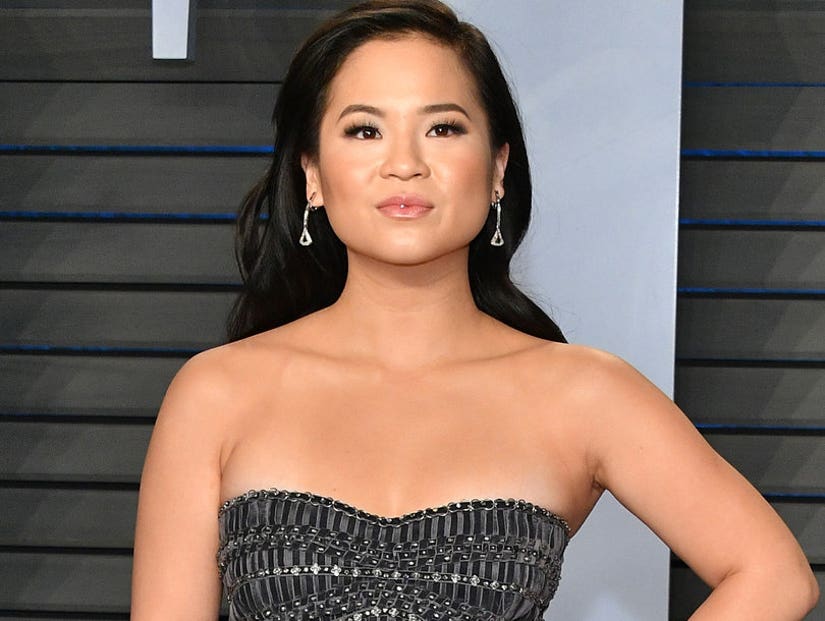 Kelly Marie Tran may have deleted her Instagram because of too many hateful and racist comments from trolls upset over her involvement in "Star Wars," but she's not backing down.

In fact she hit back at them in a viral New York Times essay in which she declares, "You might know me as Kelly. I am the first woman of color to have a leading role in a 'Star Wars' movie. I am the first Asian woman to appear on the cover of Vanity Fair. My real name is Loan. And I am just getting started." 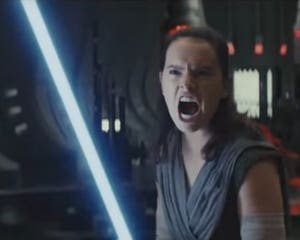 The actress, who plays Rose Tico in the blockbuster franchise, pushed back against a "white-dominated world" and those who want to keep it that way. In what appears to be a direct response to the nasty comments that flooded her social media after starring in "The Last Jedi," she starts off the powerful essay with, "It wasn't their words, it's that I started to believe them."

"Their words seemed to confirm what growing up as a woman and a person of color already taught me: that I belonged in margins and spaces, valid only as a minor character in their lives and stories," she continued, then detailed a few instances of the regular racism she had been subjected to her entire life.

"Their words reinforced a narrative I had heard my whole life: that I was 'other,' that I didn't belong, that I wasn't good enough, simply because I wasn't like them," she added. 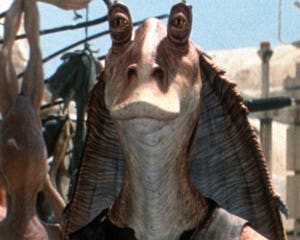 The actress described buying into this narrative as being "brainwashed" while growing up "as a person of color in a white-dominated world," then vowed to do whatever she can to make sure future generations aren't.

Tran's words are resonating with readers, big time, with many taking to Twitter to admit they cried while reading it. Her "Last Jedi" director, Rian Johnson, retweeted with a hearty endorsement, while Oscar-winning actress Brie Larson shared it as well. See a sampling of the positive reaction below.

Here's one of my very favorite people, speaking straight from her heart. https://t.co/gDEFHeE4HA

“This is what it is to be a woman in a society that has taught its daughters that we are worthy of love only if we are deemed attractive by its sons. This is the world I grew up in, but not the world I want to leave behind.” https://t.co/nVJWdS79Qh

Kelly Marie Tran, you have a place on my bulletin board for life. https://t.co/TY4cbZ1DUw

Kelly Marie Tran's NY Times piece is beautiful -- and everything about growing up Asian in America. ❤️ https://t.co/bl2zzQUurL pic.twitter.com/bIB7qnYr2s

"I want to live in a world where women are not subjected to scrutiny for their appearance, or their actions, or their general existence." Put Kelly Marie Tran in her own superhero movie, it doesn't even have to be fictional https://t.co/hQL7QeA6FR

Kelly Marie Tran is a badass and deserves ZERO harassment. Some “fans” need some serious help. 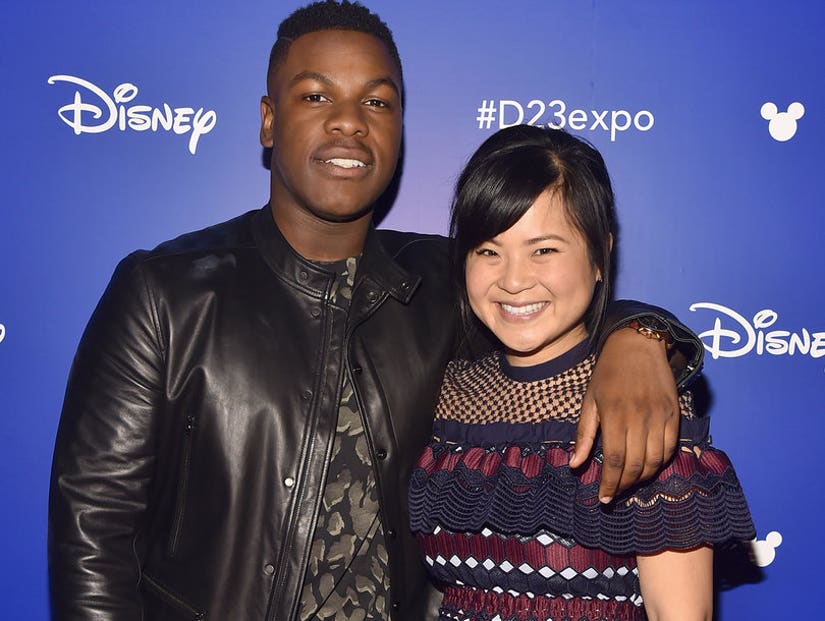 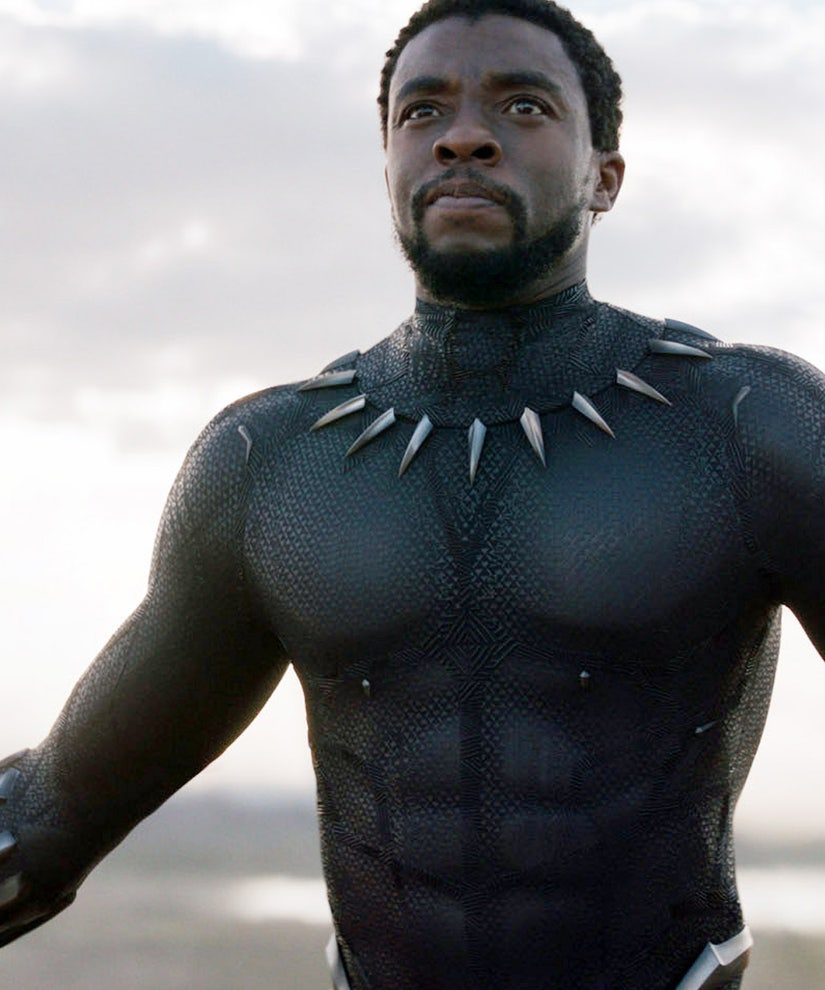 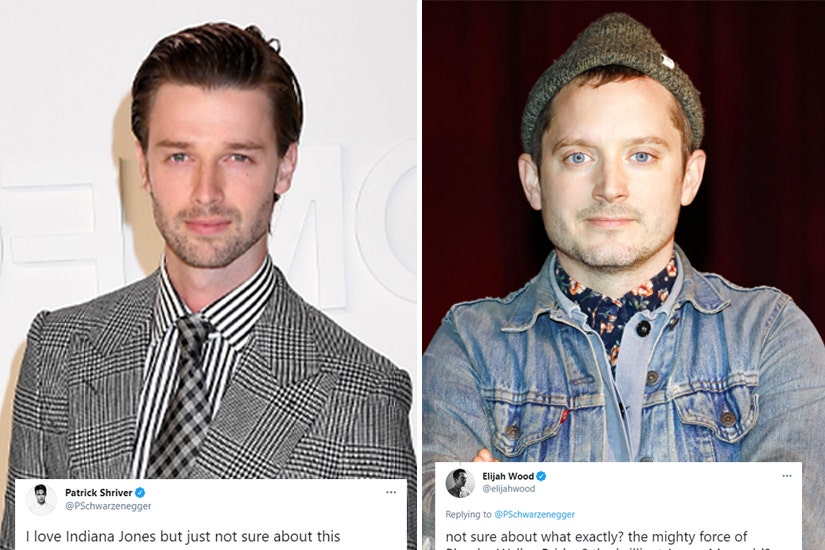 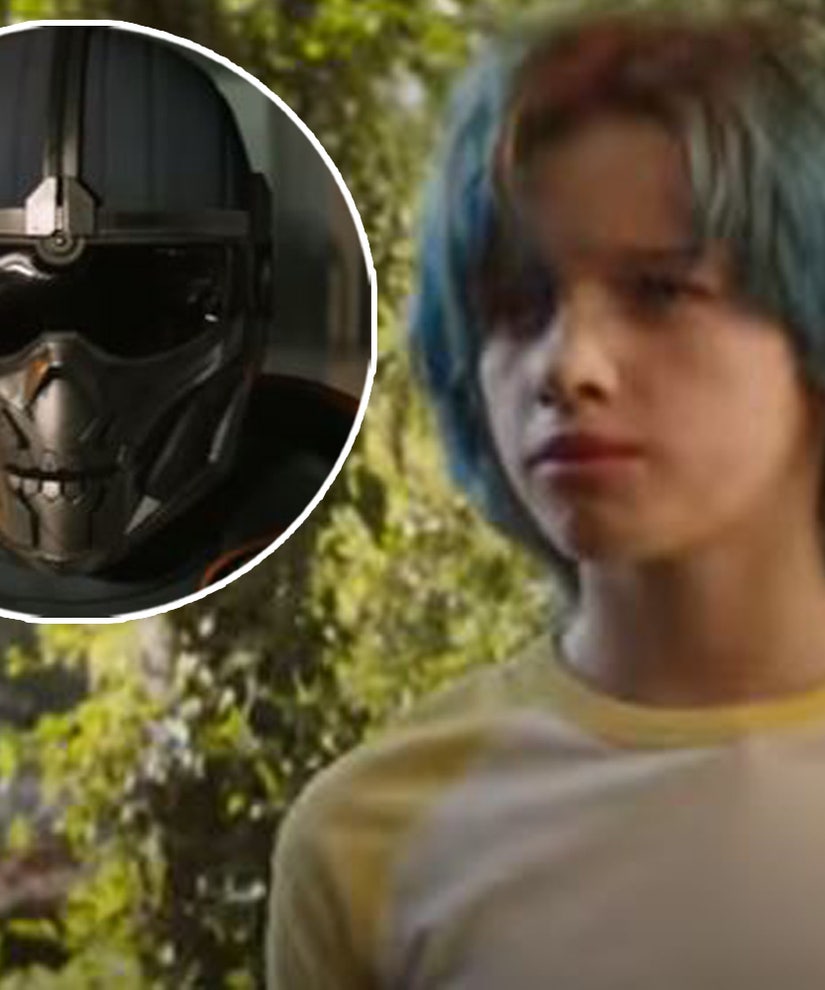 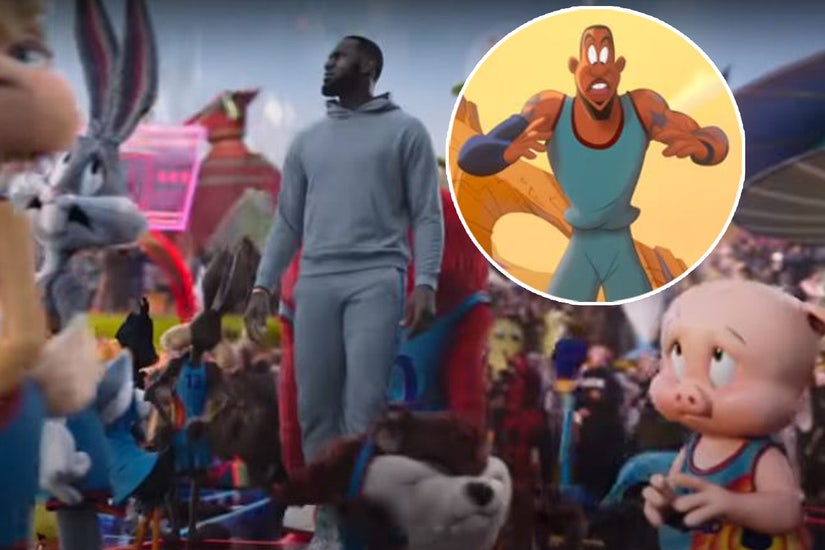