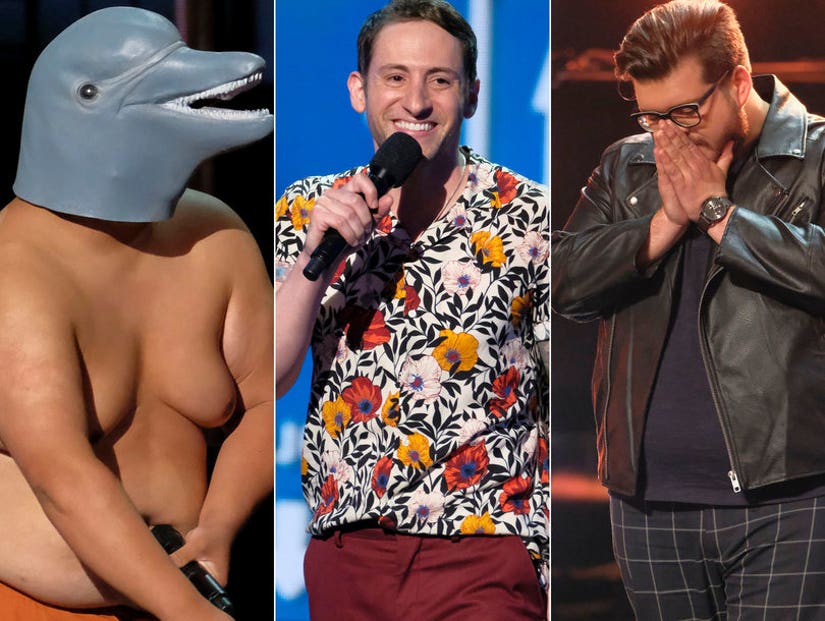 It was a wild Tuesday night on "America's Got Talent," filled with amazing talent and the curse of The Sacred Riana. But only seven of the 12 acts would survive the cuts.

I was feeling good going into the night with my Top 7 picks, but America proved once again that they are painfully predictable with what they like. They do this to me every season on "AGT," and I keep hoping this time will be different. It wasn't. 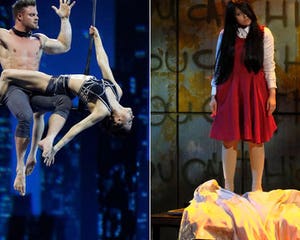 But there was a whole hour to fill, so we also got returning finalists Light Balance, partnered with The Illusionists for a bizarre performance that felt like it was put together by throwing darts blindfolded into the ocean and then just doing whatever the hell came to mind in the moment.

Much stronger was a segment with Simon Cowell driving poor Tyra Banks crazy by putting her on the worst possible blind dates, making it worse by talking in the guys' ears so they would seem to have foot fetishes and other bizarre obsessions. 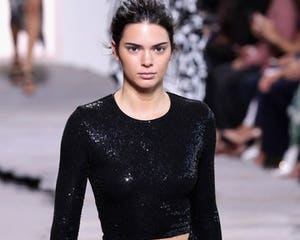 Normally these pre-taped bits aren't all that funny, but this one was genuinely hilarious. I'm not sure if Tyra was in on the joke at all, but watching Simon coach a bevy of guys through terrible blind dates by asking to see her ear lobes, feet and chugging milk was worth the price of admission.

Simon couldn't contain his laughter, and he wasn't alone. If Tyra was in on it, she did a great job of acting like she had no idea why all these guys were such idiots. If she wasn't, it was a brilliant prank executed to comedic perfection.

Tyra's golden buzzer returned as Light Balance joined a few so-so illusions from The Illusionists. As for LB themselves, I found this performance a little underwhelming. With the blackout and lighting effects, the potential exists to get really creative visually, and they just settled for turning their dancers on and off. Disappointing. 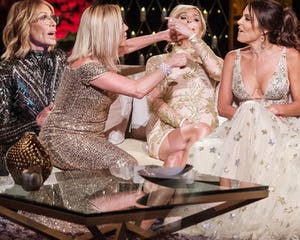 Before we can get to the more obvious winners of the night, "AGT" has to single out the acts that came in sixth, seventh and eighth so they can do their ridiculous time-padding "Dunkin' Save." Of the three acts, America saves one with an instant vote. Then, the judges save one, or don't and throw it back to the original vote. It's all kind of silly, creating manufactured drama when the results should be over by now.

Nevertheless, Da Republik, Front Pictures and Makayla Phillips all found themselves here, which is crazy. Damn "AGT" fans and their obsession with kid singers pushing Makayla into the middle of the pack, while Front Pictures put on one of the best shows and deserve a guaranteed push into the Semifinals.

By a margin of just 0.1 percent, Makayla Phillips edged out the far more deserving Front Pictures to move on. This also made it very, very difficult for the judges to choose the other act advancing.

I expected them to cop out and give it to America, but they continued their lovefest for Da Republik booting my second-favorite act of the night home. Hopefully, Front Pictures got a big enough platform on this show to be able to advance their careers anyway. 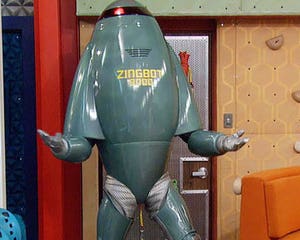 Tyra first grouped Noah Guthrie alongside Yumbo Dump and Quin & Misha, which looked totally obvious, and it was. The former "Glee" star's comeback journey continued as Noah Guthrie was the first to guarantee his spot in the Top 5.

Samuel J. Comroe faced off against Glennis Grace, and based on who was left and who was through, it was pretty obvious they were going to advance. Come on, "AGT." You can manufacture drama better than this, even if Glennis almost refused to believe it.

That meant it was down to Duo Transcend, my favorite act of the night, and The Sacred Riana, one of the strongest and most unique acts in "AGT" history. No matter who went home, it was a disservice to the season. As it stood, Duo Transcend advanced, as perhaps America was literally too afraid to see what The Sacred Riana might do next. 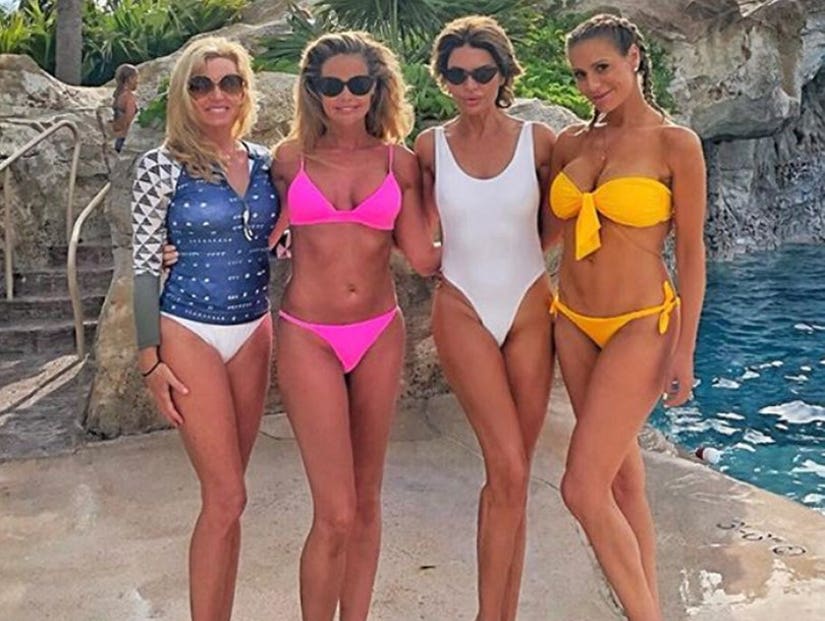