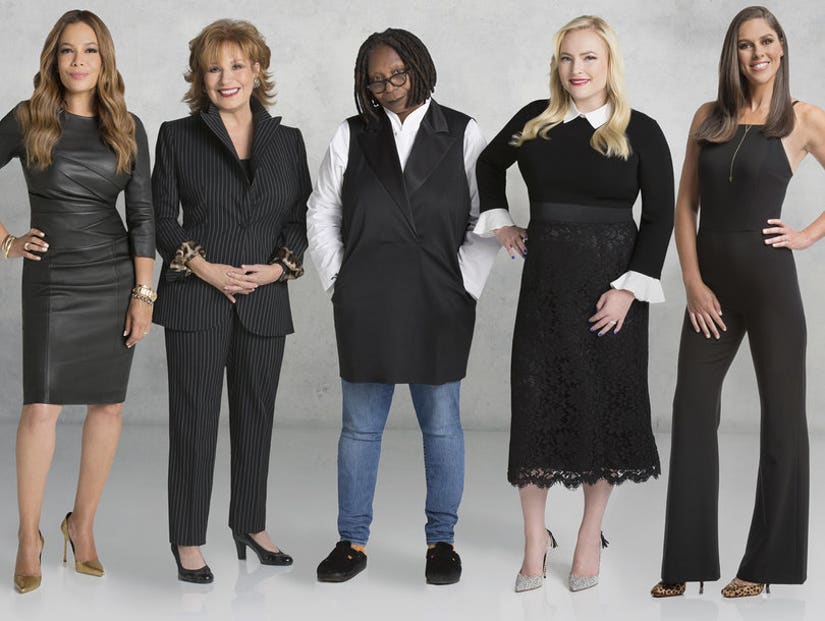 There will be a new face at the Hot Topics table when "The View" returns next week. 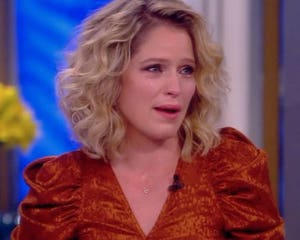 "We have an exciting season ahead of us and are thrilled to welcome Abby Huntsman to 'The View,'" Hilary Estey McLoughlin, the show's senior executive producer, said in a statement.

"She brings her unique life and professional experiences and has a smart, relatable and distinctive point of view on everything from pop culture to politics to parenthood," she continued. "We can't wait to return to the Hot Topics table with Abby joining our panel of incredibly talented women whose diverse voices have always played a significant role in the national conversation."

"I couldn't be more be excited to return to my professional roots at ABC News," added Huntsman. "I look forward to adding my own point of view to the most interesting and successful talk show on television today. Joining the women at 'The View' really is a dream come true!" 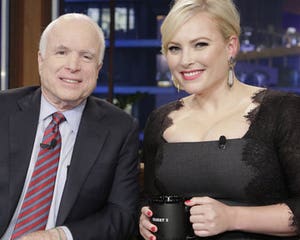 Like co-host Meghan McCain, Huntsman comes from a political family. Her father, John Huntsman Jr., is currently United States Ambassador to Russia, was governor of Utah and ran for president back in 2012. He's also served as Ambassador to Singapore and China.

Abby first got her start on ABC News as a correspondent during her father's campaign, before jumping to MSNBC and Fox News.

She's been married to Jeffrey Bruce Livingston since 2017. The two welcomed their first child together that same year.

Season 22 of "The View" will kick off Tuesday, September 4.

McCain, Whoopi Goldberg, Sunny Hostin and Joy Behar will all return as well, marking Behar's 20th season on the show.