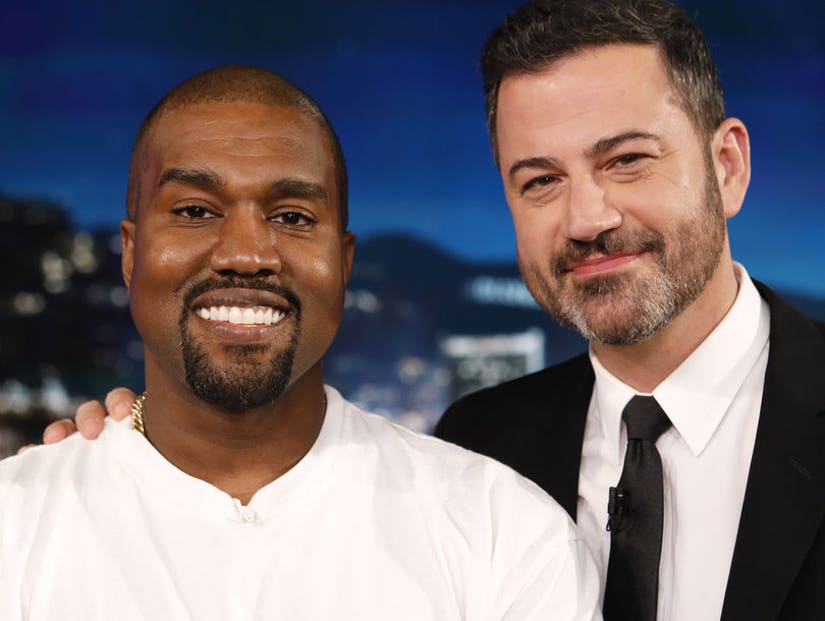 It only took him three weeks, but Kanye West finally has an answer for the question that left him in silence on "Jimmy Kimmel Live" earlier this month.

ICYMI, the rapper appeared on Jimmy Kimmel's show on Aug. 10, where he was asked whether he believes President Donald Trump "cares about black people." At the time, he was speechless, before Kimmel threw to a commercial and then moved on. 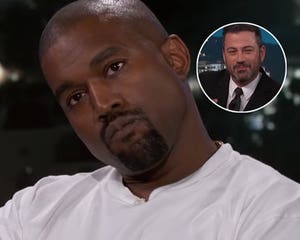 During an interview on WGCI in Chicago this morning, he was asked once again ... and this time, gave a response. He still thought about his words carefully before answering, however, waiting a solid 25 seconds before he started speaking.

"I feel that he cares about the way black people feel about him, and he would like for black people to like him like they did when he was cool in the rap songs and all this," West said.

"He will do the things that are necessary to make that happen because he's got an ego like all the rest of us, and he wants to be the greatest president, and he knows that he can't be the greatest president without the acceptance of the black community," Kanye continued. "So it's something that he's gonna work towards, but we're gonna have to speak to him." 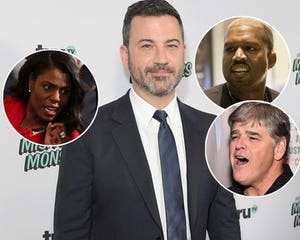 After appearing on Kimmel, West took to Twitter to say that he wasn't "stumped" by the host's Q at the time, he simply "wasn't given a chance to answer the question."

"The question was so important I took time to think," he added at the time.

"Not every question warrants an immediate answer," Kimmel responded on his own Twitter page. "Some answers need to be considered and a talk show with time constraints is a difficult place to do that. I know how much Kanye cares and I am so impressed by what he is doing quietly and without fanfare to help those who need it." 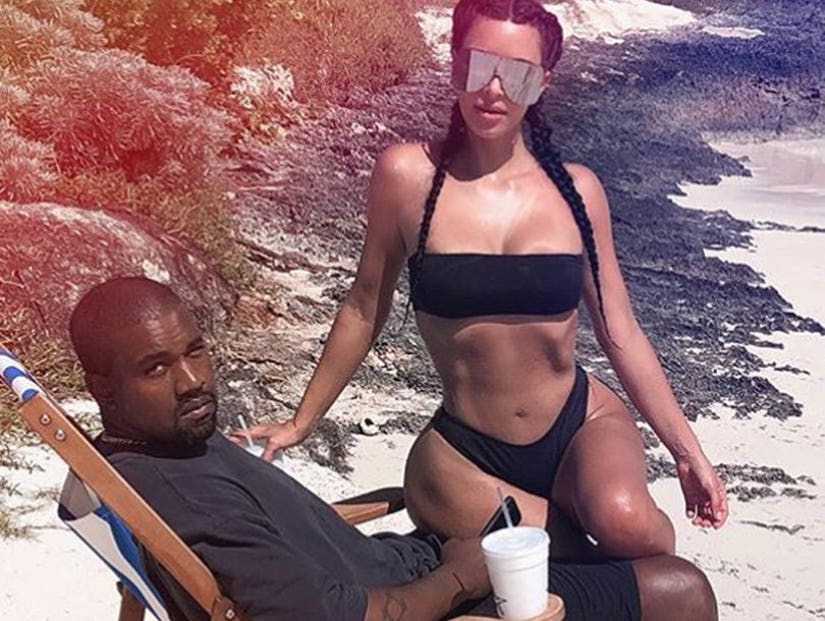