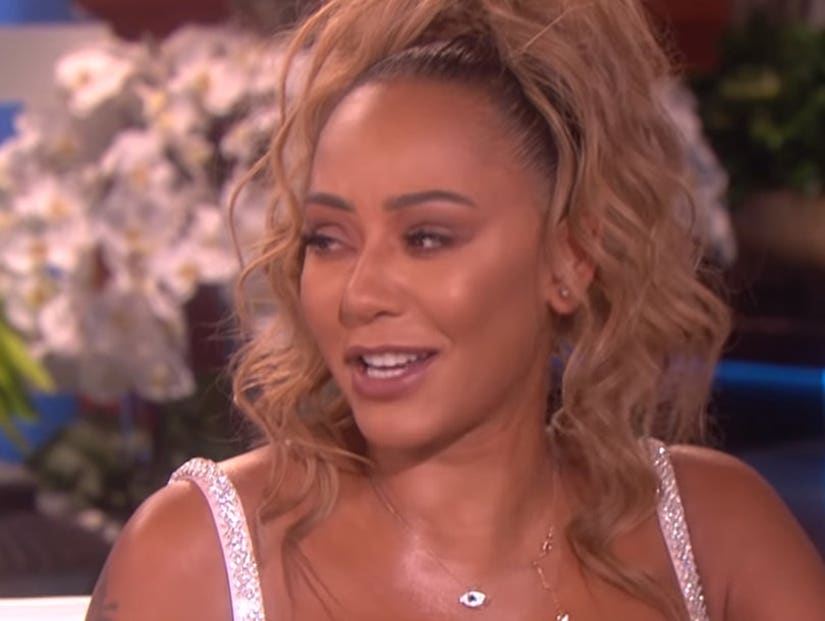 Mel B is giving us what we really, really want: the Spice Girls are reuniting!

While appearing on "The Ellen DeGeneres Show" Wednesday, Mel B, a.k.a. Scary Spice, confirmed to guest host Lea Michele that a Spice Girls reunion is officially happening. After months of rumors, the "America's Got Talent" judge said that a reunion and a tour are "definitely" going to happen. 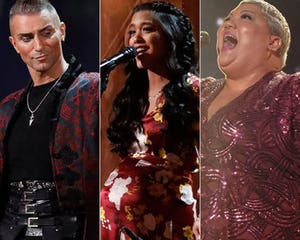 "We are going to do a reunion," Mel B said, "We are definitely going to reunite and go on tour for sure."

Michele raved that she will be "first in line" for their reunion. To this Mel B replied, "Maybe you can stand in for Posh if she doesn't do it."

The "Glee" alum then told Mel why she might be uniquely qualified for that role as she dressed up as Posh Spice (Victoria Beckham) for Halloween one year. The Brit replied in fake frustration, "You weren't me?!"

Michele also asked Mel B if she plans on signing on for another season of "America's Got Talent", as fellow judge Simon Cowell has officially signed on.

"Well they haven't signed me up, I don't know what's going on actually," she said.

Mel B, who's been a judge on the show for six seasons, expressed that Season 13 has been one of the "funnest" she's been on because she's "single." Michele added that they ("Ellen" producers) are asking her "on the side" if Mel B is currently dating.

"Now I just said it out loud!" Michele exclaimed.

Mel B then answered the question and said that she doesn't "understand" dating.

"Dating to me, I don't understand dating," Mel B said. "You know how you've been with somebody like for 10 years like how do you do the dating thing? I don't understand the flirting, I don't do any of the app things, I don't get out enough so it's not like anybody can flirt with me." 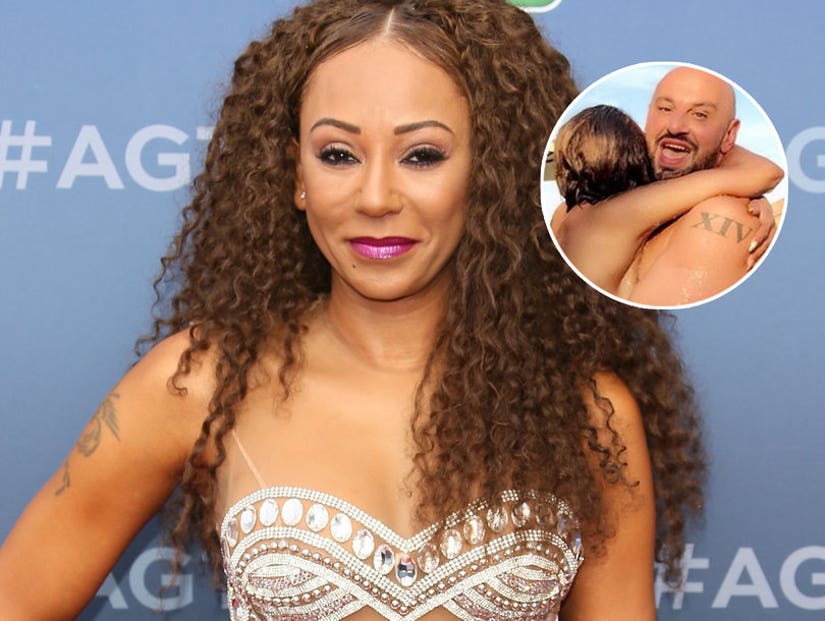