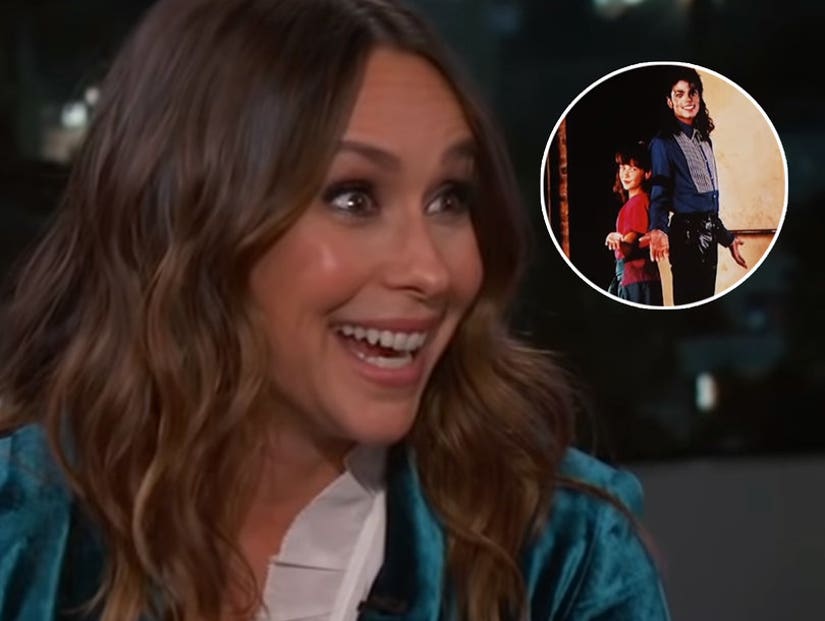 Jennifer Love Hewitt had quite the "incredi-cray" childhood, all thanks to Michael Jackson.

While appearing on "Jimmy Kimmel Live" Monday night, the "9-1-1" star recalled working with Jackson when she was only 10 years old, the lessons and dance moves she learned from him, and how she spent one epic Thanksgiving at Neverland Ranch. 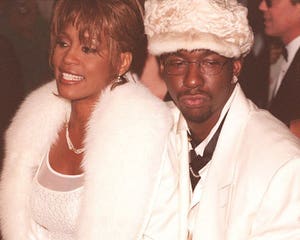 Hewitt, now 39, told Kimmel that when she was a child she filmed a commercial for LA Gear (a sneaker brand famous in the '80s and '90s) with Jackson. Before the shoot, Hewitt believed that she was to be working with a "fun little kid named Michael" not knowing that it was the Michael.

At the time, Hewitt was most excited about working with Jackson's pet chimpanzee Bubbles.

"I got to meet Bubbles," she exclaimed. "And it was super exciting!"

The actress recalled that the pop superstar showed her some of his signature moves like "the up on the toes thing", but what stuck with her the most was the incredible advice he gave her. After their commercial shoot wrapped, Hewitt had to attend a charity function. Jackson complimented her on going to an event that helped others.

"He stopped at the end of the day [and] he was like 'You don't know how important it is that you're doing something that's special and important for other people,'" Hewitt said. "And he was like 'Never lose that. Always be that person.'"

The 19-time Grammy winner reiterated his advice by giving a "very big" donation to the charity function she was going to that night. Jackson even wrote a check in her name.

"[He] sent it just to sort of button like how important it is to give to other people and to do that," Hewitt said. "I just thought that was extraordinary because he's Michael Jackson. He didn't have to do that."

But Hewitt's Jackson stories didn't stop there. The "Criminal Minds" star told Kimmel that after filming the commercial, she kept "in touch" with the singer and was invited to Neverland Ranch "a few times," including a Thanksgiving party, which according to Hewitt, was an "incredi-cray" experience.

Hewitt recalled that the iconic property featured a Ferris wheel and a "giant candy store" that had freshly baked chocolate-chip cookies.

"It was amazing," she said. "It was, like, one of those big life moments where you're like, 'Wow this is extraordinary.'"

"What an incredi-cray life you've had," Kimmel replied. 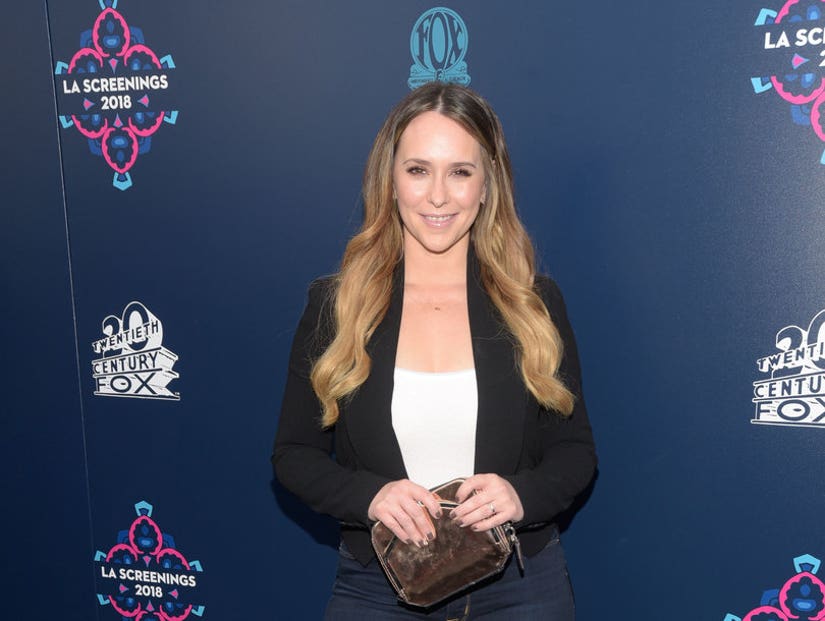